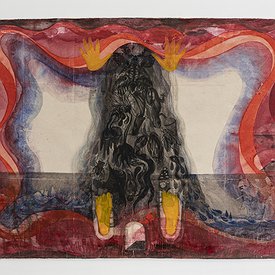 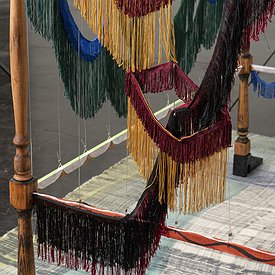 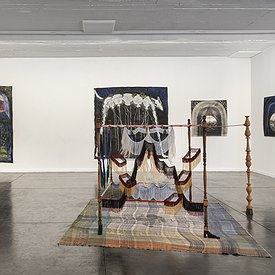 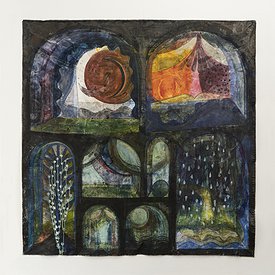 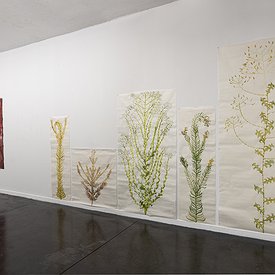 At the exhibition’s center sits a square installation, facing Jerusalem with the precision of a compass. Wood, disassembled from abandoned chairs, makes up a structure resembling a prayer platform in a synagogue, or perhaps a balcony from which one can look out at the paintings displayed on the walls and floor. Fringe trims and artificial hair are woven into the structure's skeleton using a painting technique developed by the artist. It balances on high-heeled shoes carved from wood, which are also a staircase. The four sides of the structure echo the four cardinal directions and also allude to other rectangular systems - axes that Schneider draws as a way to organize the exhibition, or the cosmos, in the face of chaos. One of them is the Merkabah - an array that enables the ascent to heaven through the collection and assembly of four modes. These are; the ox, the eagle, the lion, and the man, according to the book of Ezekiel.

Schneider was born in Moscow and educated in a Hasidic community in Jerusalem. Her late father, Michael Schneider, was a scholar of Judaism, Kabbalah and mysticism, whose research was characterized by the use of external sources and cultures for the study of Jewish mysticism. The Jewish sources, the Kabbalah, along with the influence of other visual cultures, are materials that occupy Schneider in her work. However, these come at a relatively late stage in her process, through an interpretive dialogue with what had already begun to be painted. The myths and archetypes embedded in the artist’s mind must wait until the moment when they may reappear in the paintings, through encounters with the everyday, the material, and the unconscious.

In the exhibition’s large-scale paintings, the work begins with and is built upon the inner framing. Since the first layer is always destroyed, too abysmal to reprocess, the space of the painting opens up through its boundaries. Through the craft of framing and dividing, building and opening windows, Schneider assembles stable structures that establish the gaze and begin the craft of processing the undisciplined darkness. In the painting "Origin," the painter follows the lines of the Flammarion engraving from the 16th century, in which a man is depicted lifting his head out of the wheel of the world, to gaze in wonder at the wheels of the universe. In Schneider's version, the figure becomes a woman with a downturned head, groping at the darkness. On her backside sits an aquarium, its water level balanced and matched to that of the world. These paintings are full of images of vessels that not only delimit parts of the painting, but also store liquids or transfer them from one container to the other.

The title of the exhibition is taken from the tarot card Temperance. The card depicts a female or male angel with one foot immersed in water while the other foot is on land. In the angel’s hands are two cups of water which flow into and mix with one another. The transition between the two vessels can be deciphered according to the idea of ‘container and contained,’ originating in the research of psychoanalyst Wilfred Bion. The concept refers to the manner by which the mother processes sensory impressions for the baby and helps him/her turn them into concepts. This gradually permeates the baby, who then becomes a container-contained himself. Through the recurring image of the container, the artist negotiates with the role of the painting and her own in the processing of archetypes. The movement between the container and the contained reaches a climax in the painting "Crushing Vessels," in which a large mother monster is drawn against the background of the blacks and blues of the night. The monster follows the silhouette of the Egyptian goddess Nut, as she circles the sky, and merges with the image of the she-wolf nursing Remus and Romulus. Schneider reduces and erodes the work with black ink until it turns back into a skeletal structure made of vessels that pour into each other and echo, in their form, the legs of the central installation. The evolving accumulation of processed materials spills into a galaxy of stars, seeemingly to the sound of the monster's feet making the rattling melody of the meeting of the vessels.

Ester Schneider (b.1978, USSR) lives and works in Tel-Aviv. She graduated from the The Bezalel Academy of Art and Design with a Masters in Fine Arts. Schneider is the recipient of the Ministry of Culture Award in Visual Arts (2019), the Ilana -Bezalel Prize for Excellence in the Arts (2016), the Givon Prize (2012), and the Young Artist Prize by the Israeli Ministry of Culture and Sport (2011), as well as an award for excellence from the Advanced Studies Programs at Bezalel and Hamidrasha - Beit Berl College. She has presented solo and duo exhibitions at the Jewish American College Gallery in Los Angeles, Herzliya Museum of Contemporary Art, Hamidrasha Gallery in Tel Aviv, The Tel Aviv Artists' Studios and the Tel Aviv Artists House. Her works have been exhibited in many institutions in Israel and around the world, including the Tel Aviv Museum of Art, the Petah Tikva Museum of Art, the Land of Israel Museum, the Museum on the Seam and the Triumph Gallery in Moscow. Her works are included in the collections at Tel Aviv Museum of Art, Haaretz newspaper, and private collections in Israel and around the world. 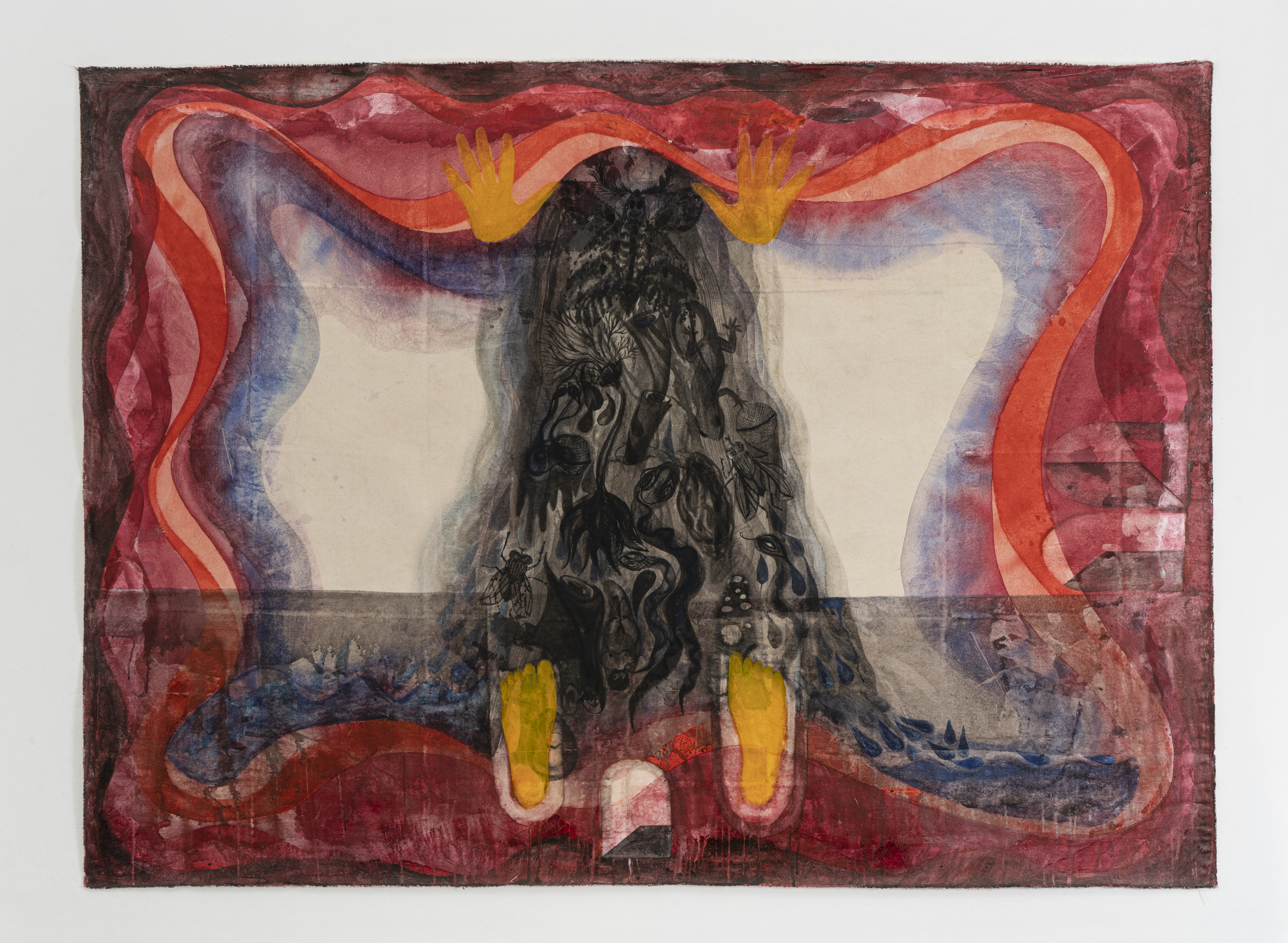 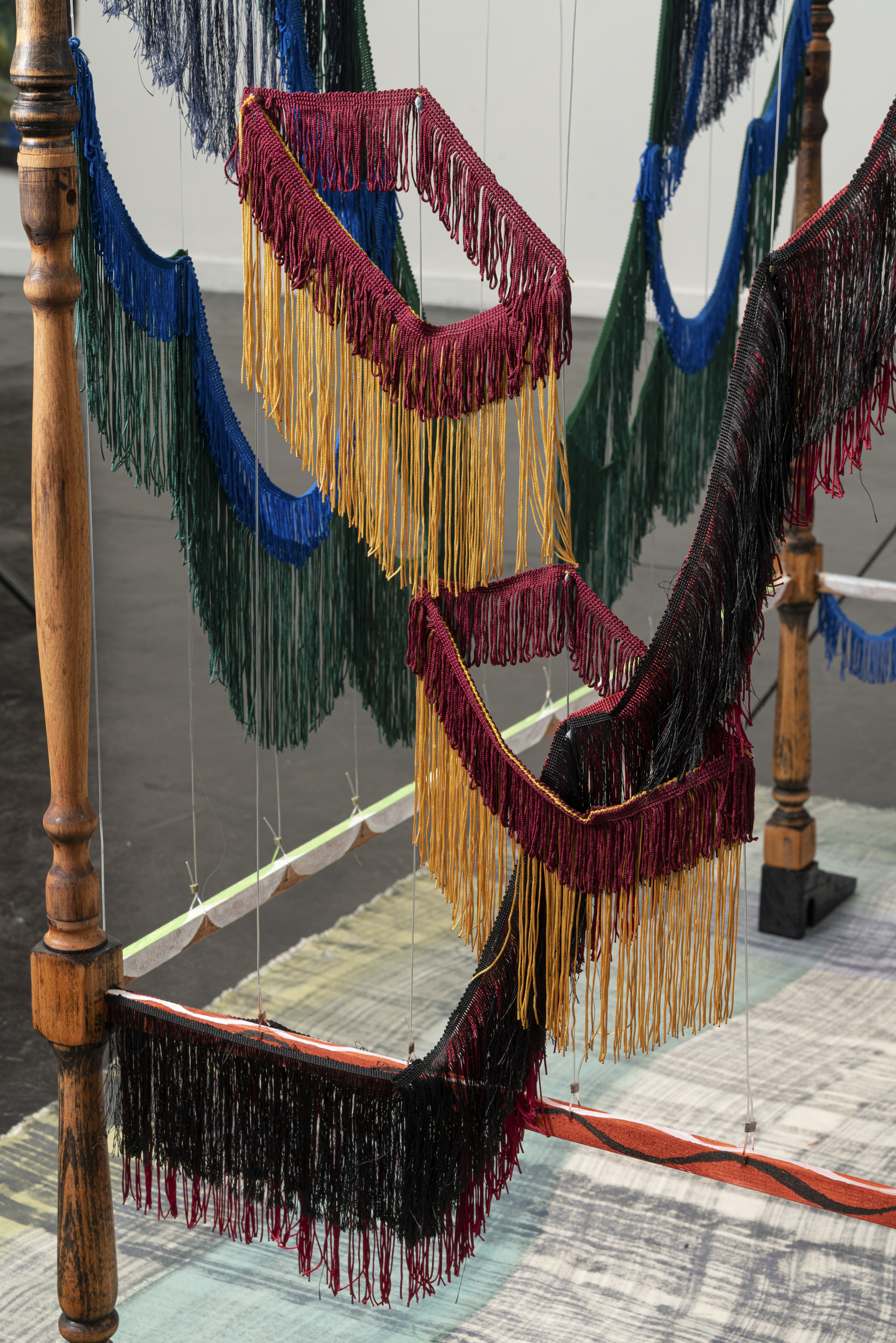 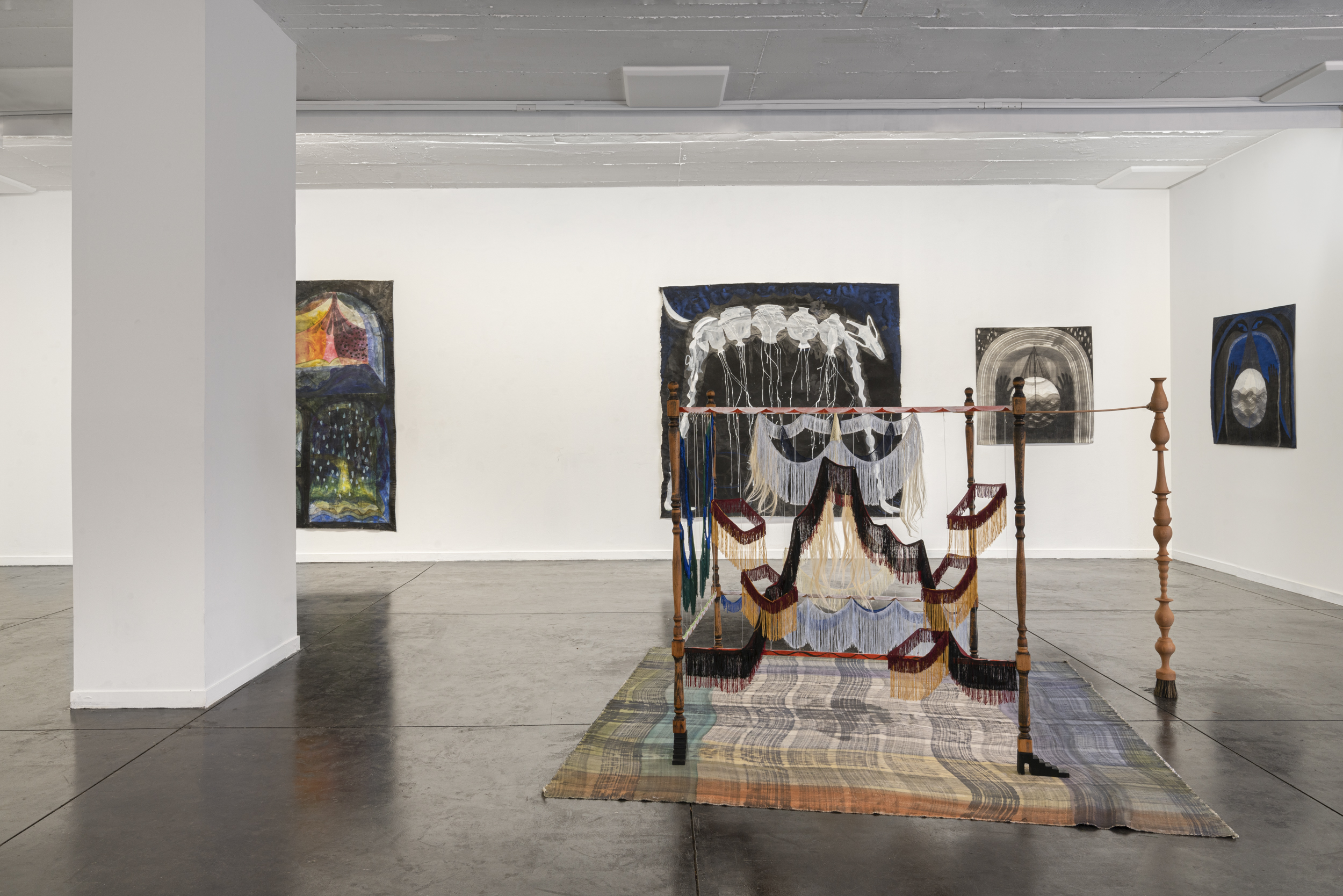 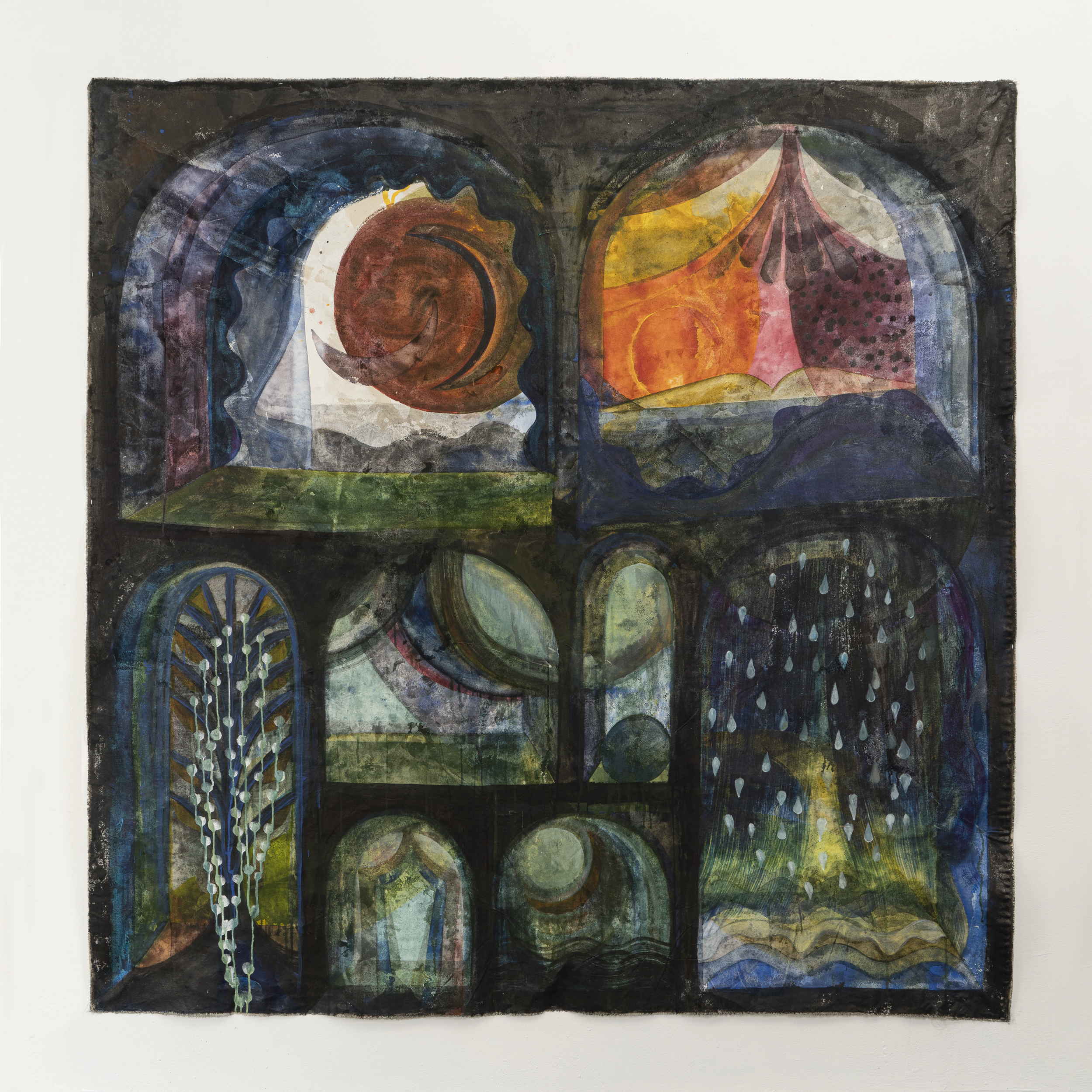 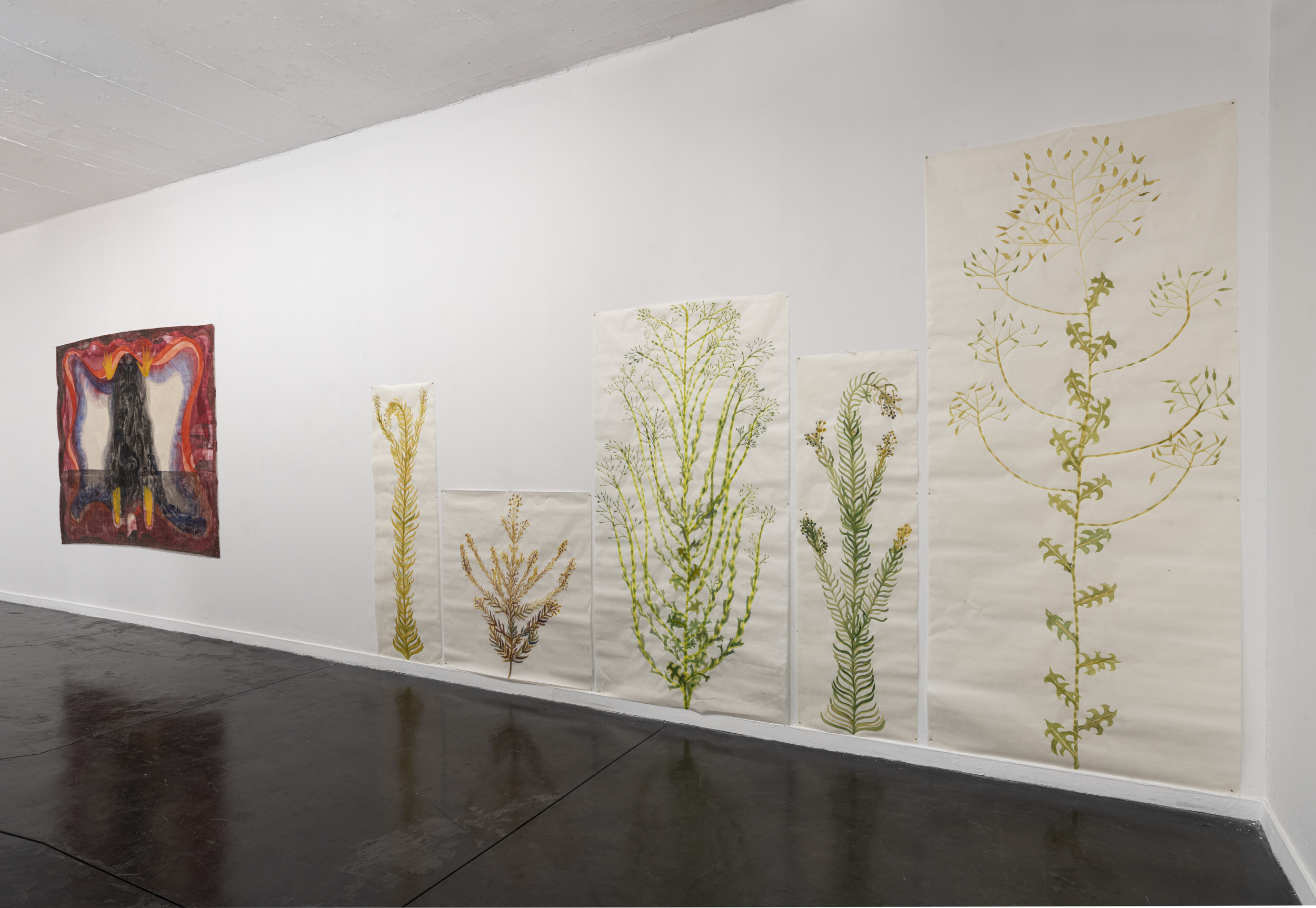