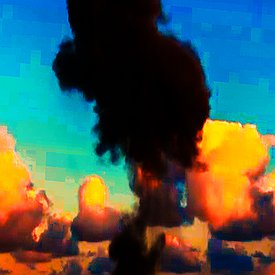 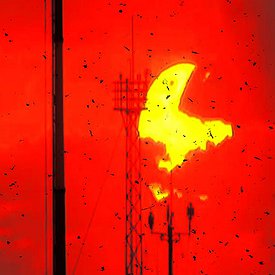 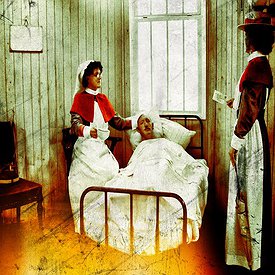 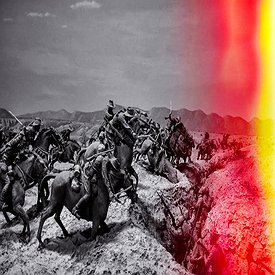 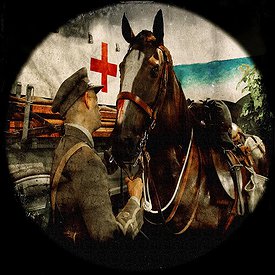 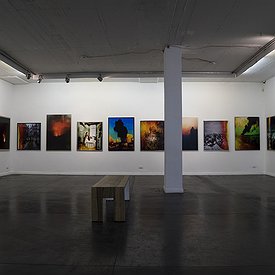 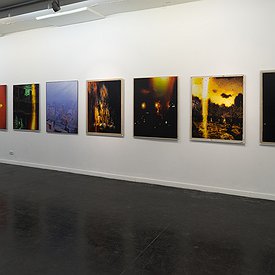 The exhibition presents two series' of manipulated screenshots which, though appear contradictory at first glance, when displayed together, complete one another into one horror-inducing landscape view.

The exhibition ironically considers the Modernist ethos of 'War Photography', while connecting between two historical eras – between the diorama as a pre-Modernist method of reproducing reality (one which preceded the invention of photography), and between contemporary web-cameras. By taking an image of a frozen, fragmented and reinforced reality from two very different wars – the First World War and the latest War in Gaza – the exhibition considers the concept of the photogenic aspect of tragedy.

Both of the wars represent twin-stories – narratives of horror which have been over-institutionalized in terms of painterly and didactic interpretations on one hand and those which are being documented in present-time. The War in Gaza represents the un-coded present – 'real-time' photographs, capturing the visual highlights of the atrocities landed upon Gaza.  The First World War on the other hand, represents the past, didactical images from cultural institutions which preserve and synthesize memory, re-enlisting a didactic narrative regarding the appearance of war.

The two series' are exhibited as fiercely colorful prints, hypnotizingly beautiful. They are violent, psychedelic visions of destruction, or of a nostalgic, kitschy, potentially harmless presence, which suggests an emotional, almost sweet, sentimental embrace.

With Kupermintz, findings and reality, memory and souvenirs are blended together into one ironic mixture. When he combines two un-related wars, ignoring the military chronology, and their official interpretations, opting for the documentation of private and civilian cameras, Kupermintz is able to ground one image of war – of hell – without any justifications or circumstances.

Kupermintz disconnects the images from their historical, national, ideological, and political context, and integrates them, an action which allows him to reflect his visual vision of war, as a surprise, a nightmare, a bad trip. Thus, Kupermintz creates his own personal version of anti-militaristic expressionism, which lies between the two wars. Both series of wars are, artistically speaking, treated by Kupermintz as a media-painter – Kupermintz determines compositions, intensifies color-pallets, stains, and thickens, adding what appears as film damage, and "scratching" the surface of the images. In this manner, the volume of the works is raised to that of a scream.

Instead of a metaphysical depiction of Hell, a more grounded narrative is built. From the frozen images of the past, and from the boiling images of the present, Kupermintz distills his sharp political statement about the sensual beauty of war, about the absurdity of horror, and about this beauty itself as a trauma. Further, Kupermintz exposes our fascination as viewers – as civilians of the spectatorship culture – with the apocalypse, with the fantasy of a beautiful war.

Yoram Kupermintz (1954) lives and works in Tel Aviv. He is a graduate of the Fine Art department at Bezalel Academy of Art and Design (1980). Kupermintz has shown solo-exhibitions at Israel Museum (1986), Chelouche Gallery (1993, 1995), Barbur Gallery (2009), and The Artists' Studios in Tel Aviv (2013), among others. He participated in numerous group-exhibitions, including ones at Tel Aviv Museum of Art, Haifa Museum of Art, and Art Cologne. In addition, Kupermintz served as cultural correspondent for Ma'ariv and Ha'aretz newspapers. In 2000, Kupermintz published his memoir, October/Diary of War. 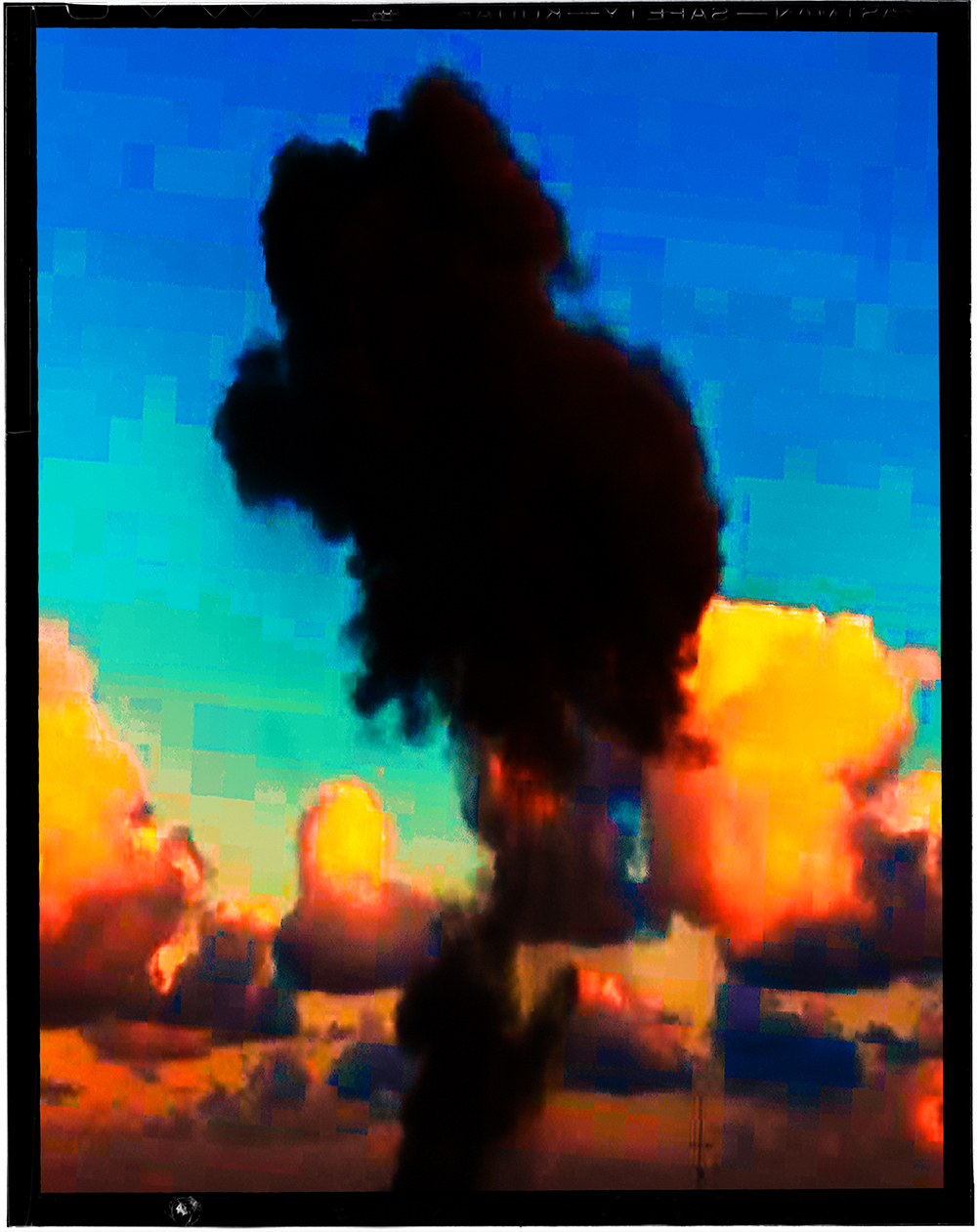 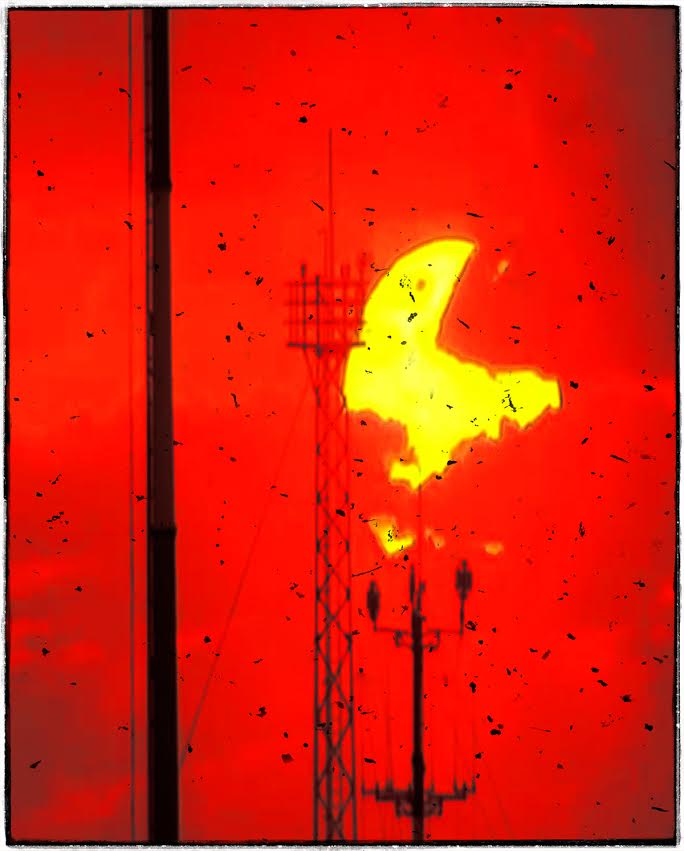 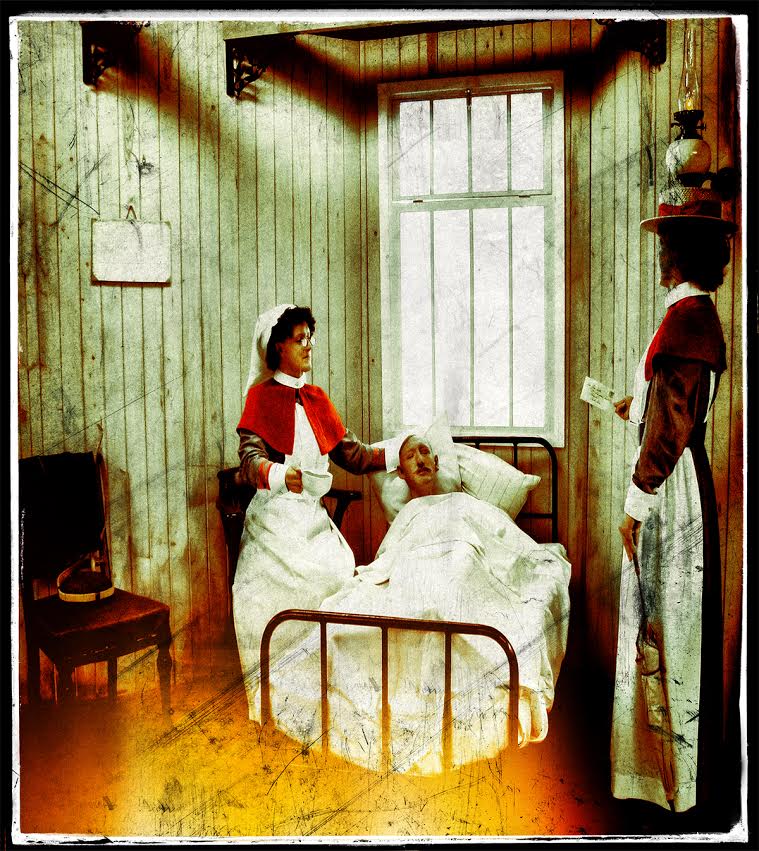 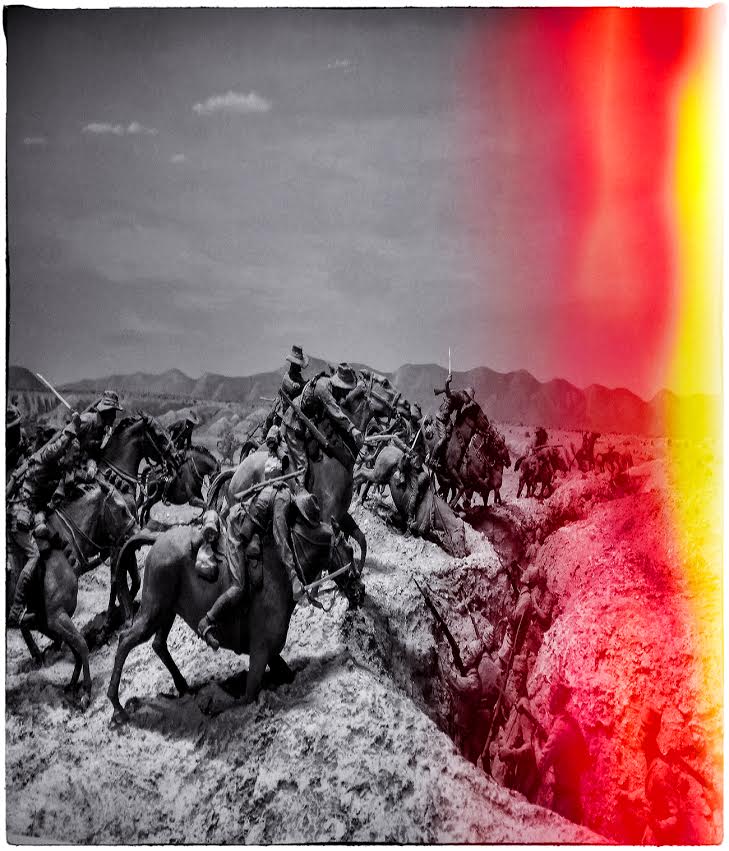 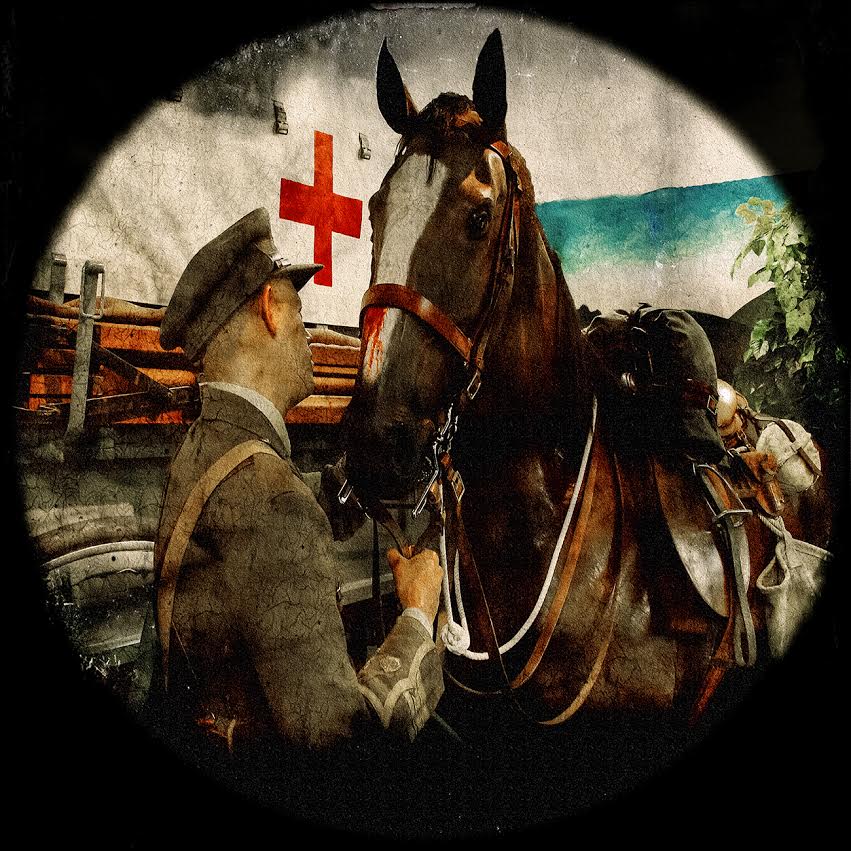 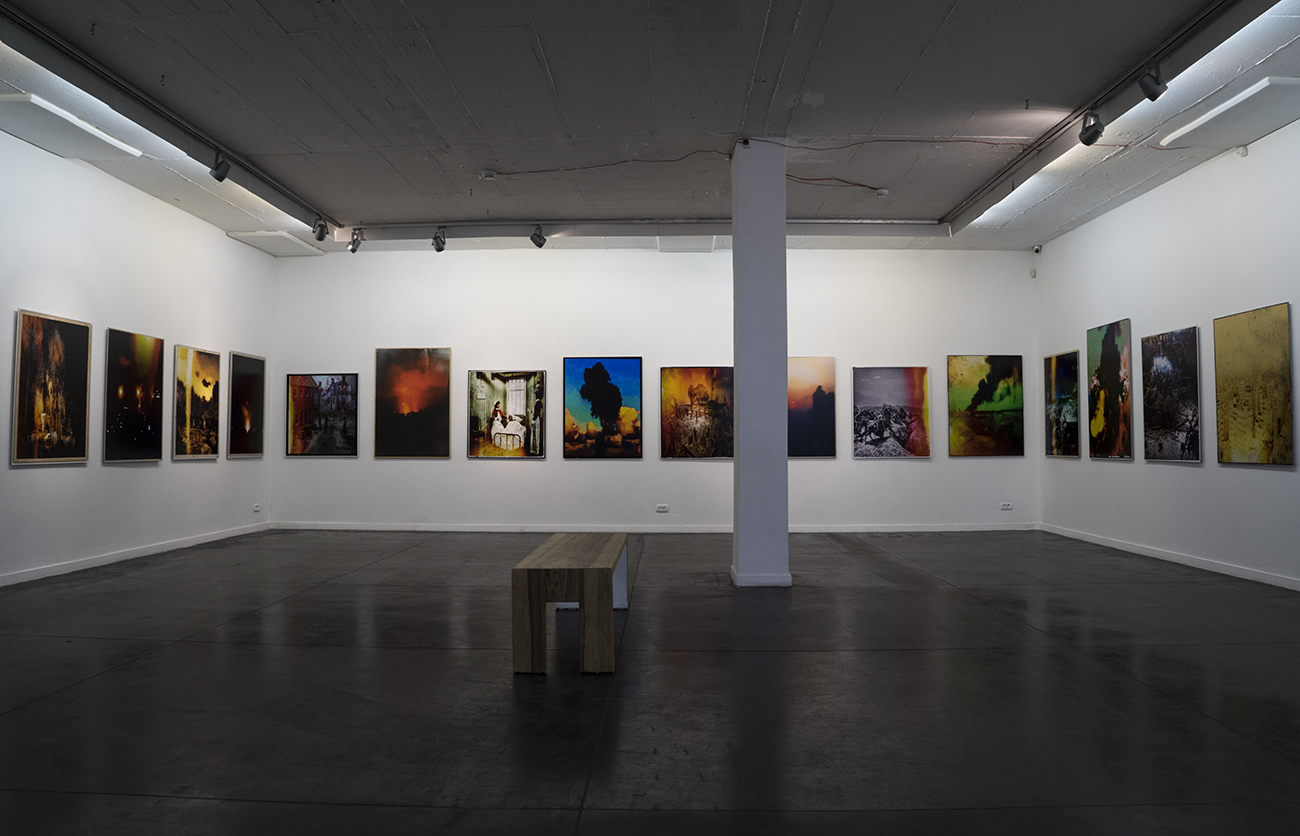 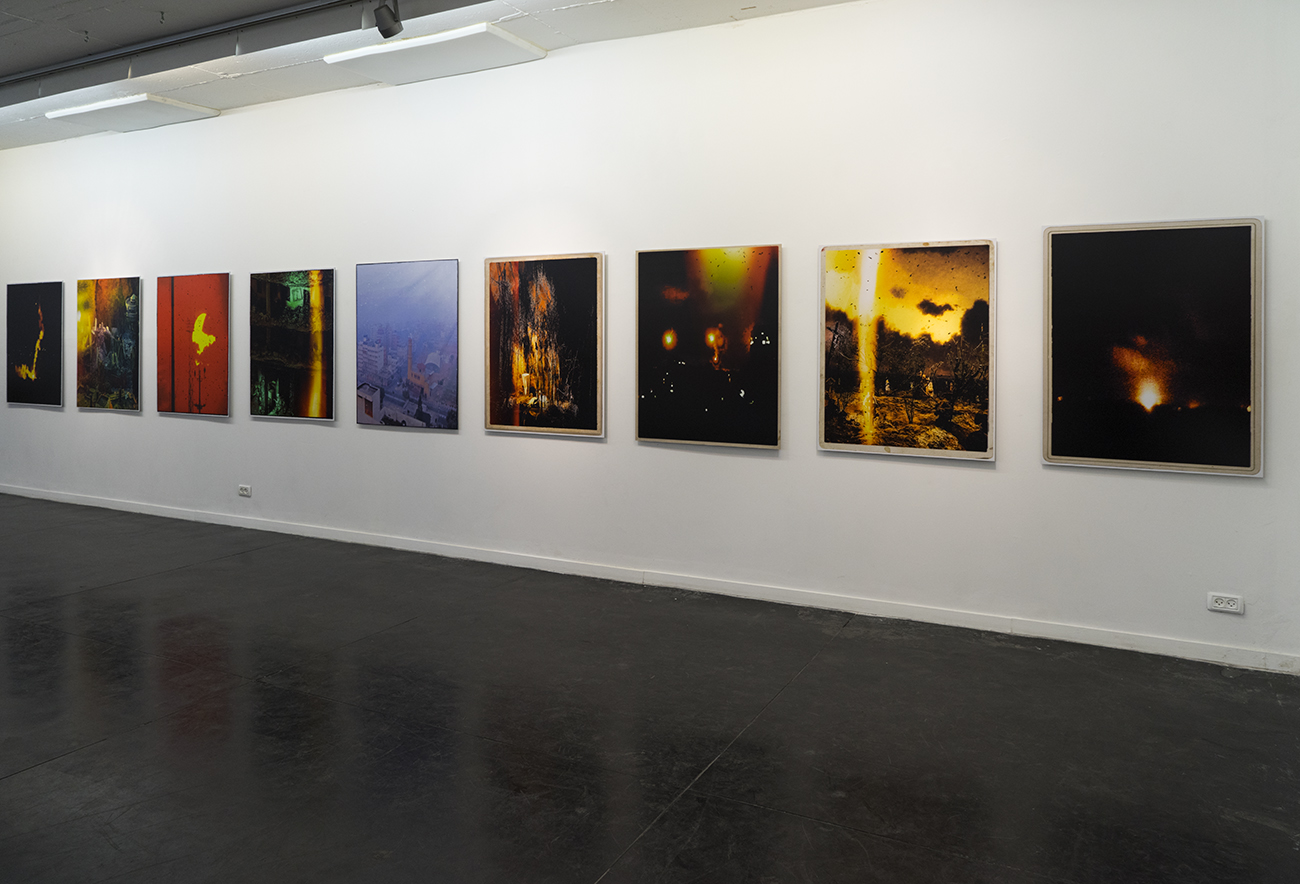