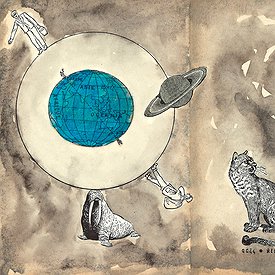 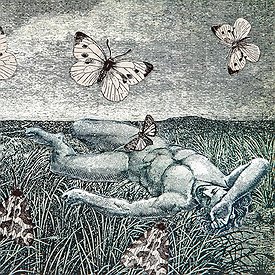 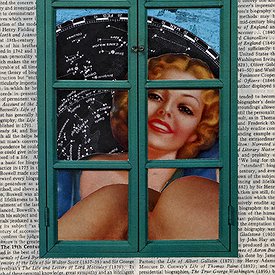 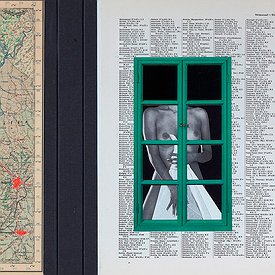 Because the basic raw material of Yair's work is usually ready-made, whether it is collage or objects such as different types of boxes and books, it seems that in all cases these serve as a means of defining his personal place within the political. The borders of his primary material allow Yair the freedom to break and to divert the original content of the object or image, therefore, a random set of rules is imposed on the works stemming exclusively from Yair's personal desires.

In addition to the central motif of maps, Yair uses the figure of Herzl, the cyclamen, the window, the globe and the figures of himself, his father and his brother as symbols. The combination of personal photographs from family albums with familiar cultural symbols turns both his visage and his personal story into a symbolic one. He transforms himself and his family into flat images outside of himself, which he looks at from a distance and recreates in different variations. In this way, they become an esthetic representation, a recurring motif, which makes it easier, or at least, possible to deal with.

This works on several levels at once - the personal and the cultural / political - as each material becomes a flattened, shallow representation of its actual self. In this way, it allows for a playful game, uncommitted to an agenda, to values or to history. On the personal level, this can be defined as self-determination within the family and as a desire for separation in the psychological sense of the word. Whereas, on the cultural-political level, this is a form of escape for the average citizen who understands that he can't beat the system but has definitely begun to doubt it. He has ceased to treat the heroic myths of his cultural heritage with reverence, after awakening and realizing the complexities and conflicts that exist, as well as the personal price a citizen is forced to pay in the name of that cultural heritage especially in Israel. Yair's "man is nothing but the image of his native landscape" formed his life and he, in turn, has reshaped it and has taken back control through artistic means. 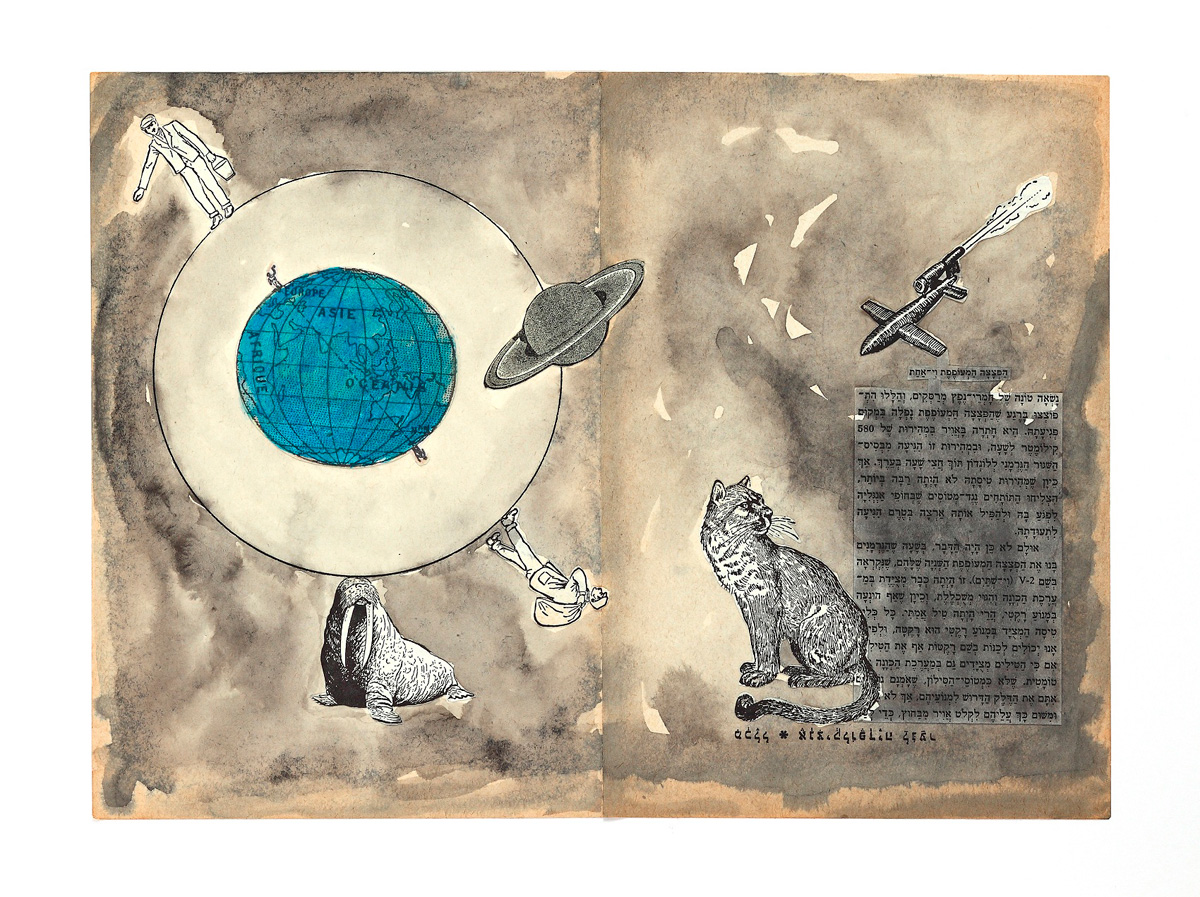 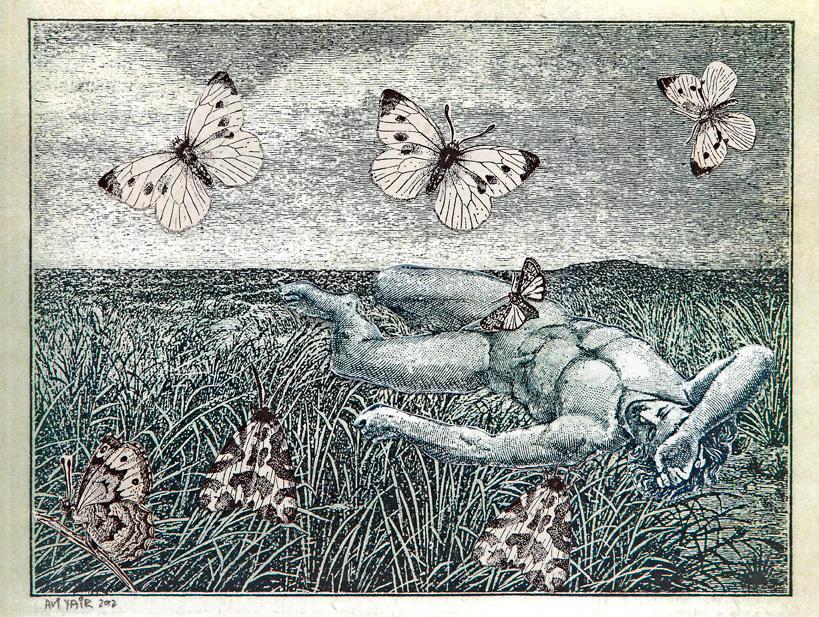 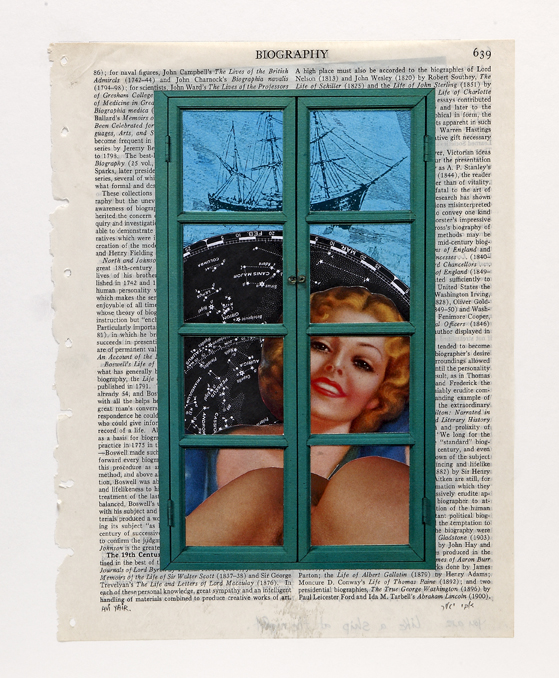 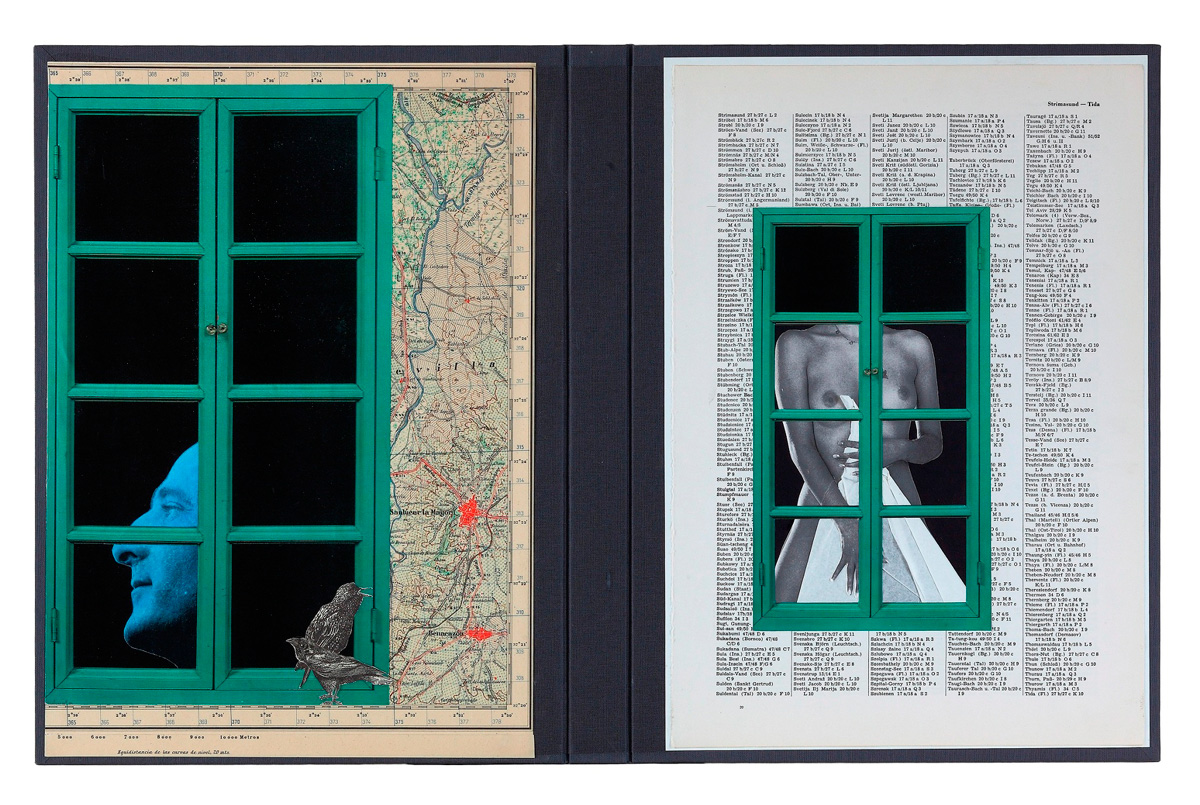