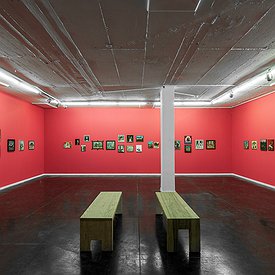 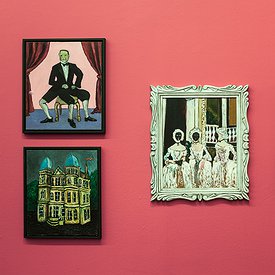 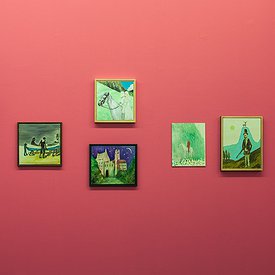 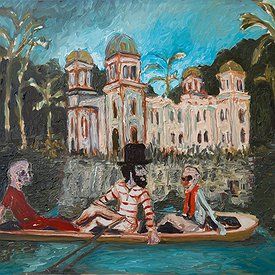 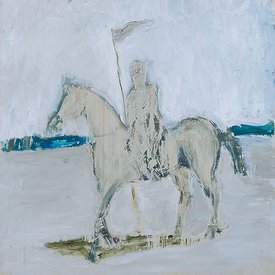 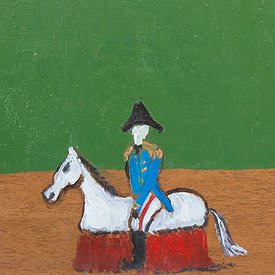 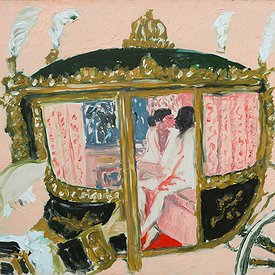 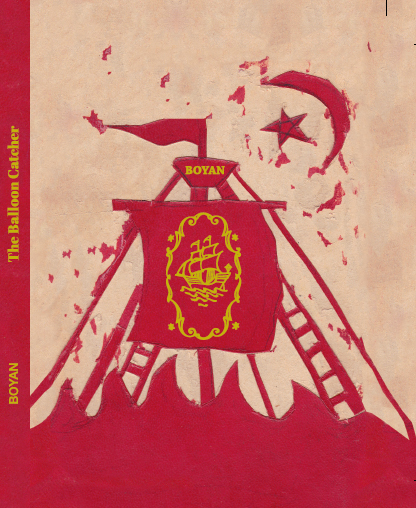 "The Balloon Catcher," features works created by Boyan during the last two years, which he spent in his homeland of Bulgaria.

The show is a painting installation created specifically for the gallery space. It includes around 50 oil-on-wood paintings in different sizes, featuring characters that Boyan paints repeatedly over the years. These include the pirate, the clown, the magician, and the freak, as well as horse riders from different eras and contexts – knights, cowboys, and Napoleons. These are all male heroes who become embedded in our cultural memory in early childhood. In Boyan's paintings, these characters look like dressed-up visitors, while his painterly work virtuously skips from one European genre to another.

The historical geopolitical realm ruled by the Christian Western Church, Europe is present in these paintings not only as a biographical or art-historical background, but also as the motherland of the original children's tales – the ones that came from the forest, that didn't get watered down yet by Disney or by our contemporary society's political correctness. Boyan depicts these legendary heroes through their dark, perverse, tragic-comic and sarcastic, European side, using painterly and installation means to highlight their relevancy to our contemporary world.

Boyan says about his works featured in this exhibition: "I create from within a parallel universe, which is my life during the past year and a half, following a drastic relocation with my family to my hometown of Vidin. It is a ghost city situated in an ex-communist country, on the banks of the Danube River. For a spectator coming from the Israeli/Western culture, the everyday life of Vidin can certainly seem like a parallel universe or some kind of fairytale, which contains the nights, castles and experiences I create in my recent paintings."*Born in Hungary in 1975, Boyan studied at Bezalel Academy in Jerusalem and in the SVA in New York. He has had solo exhibitions in The Herzelia Museum, Sommer Gallery and 39 Gallery in Tel Aviv. His works have been shown internationally in group exhibitions, in venues such as The Herzelia Biennial, The Haifa Museum, MoBY – Museums of Bat Yam, and Peter Kilchman Gallery in Zurich. His works are found in private and public collections in the UK, Switzerland, the US, and Israel. 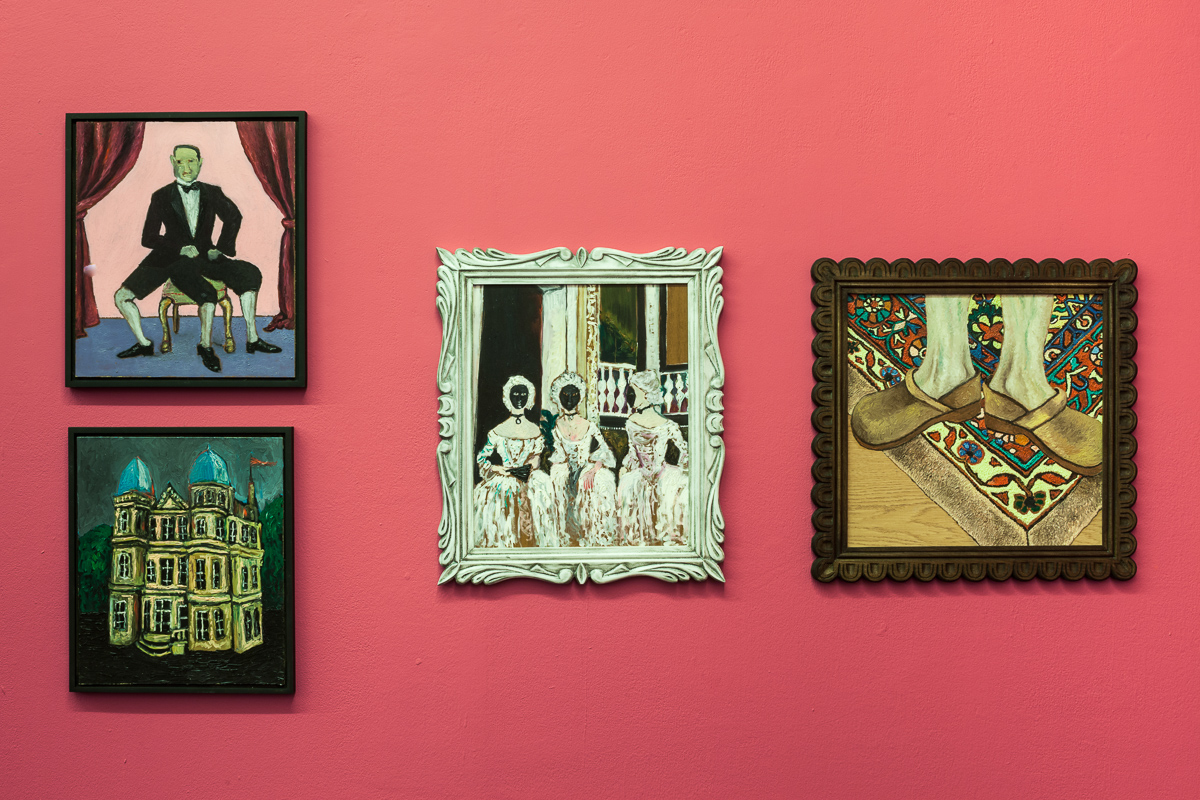 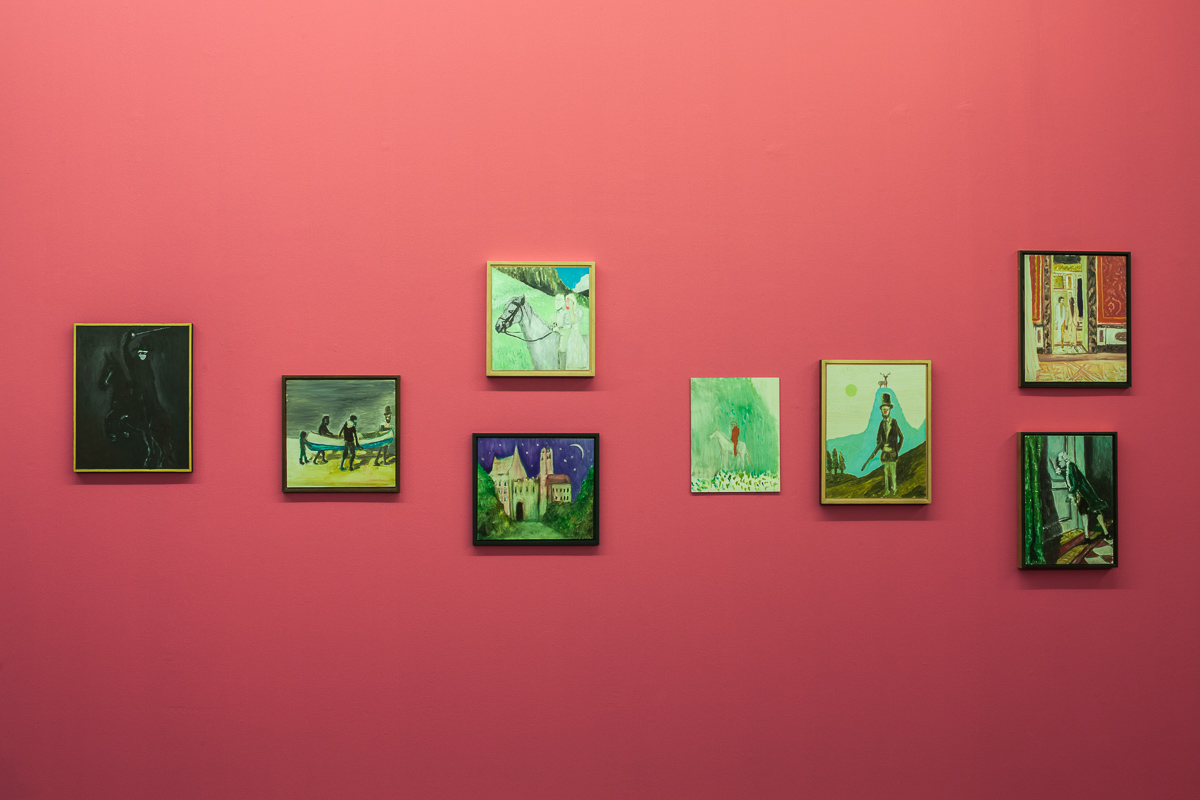 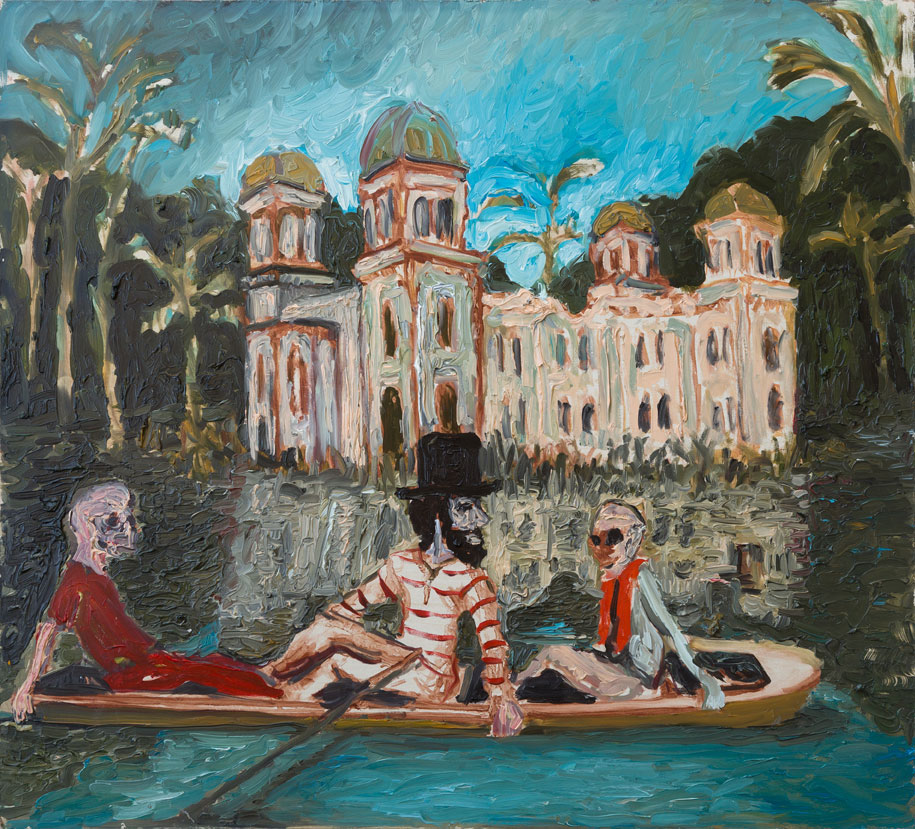 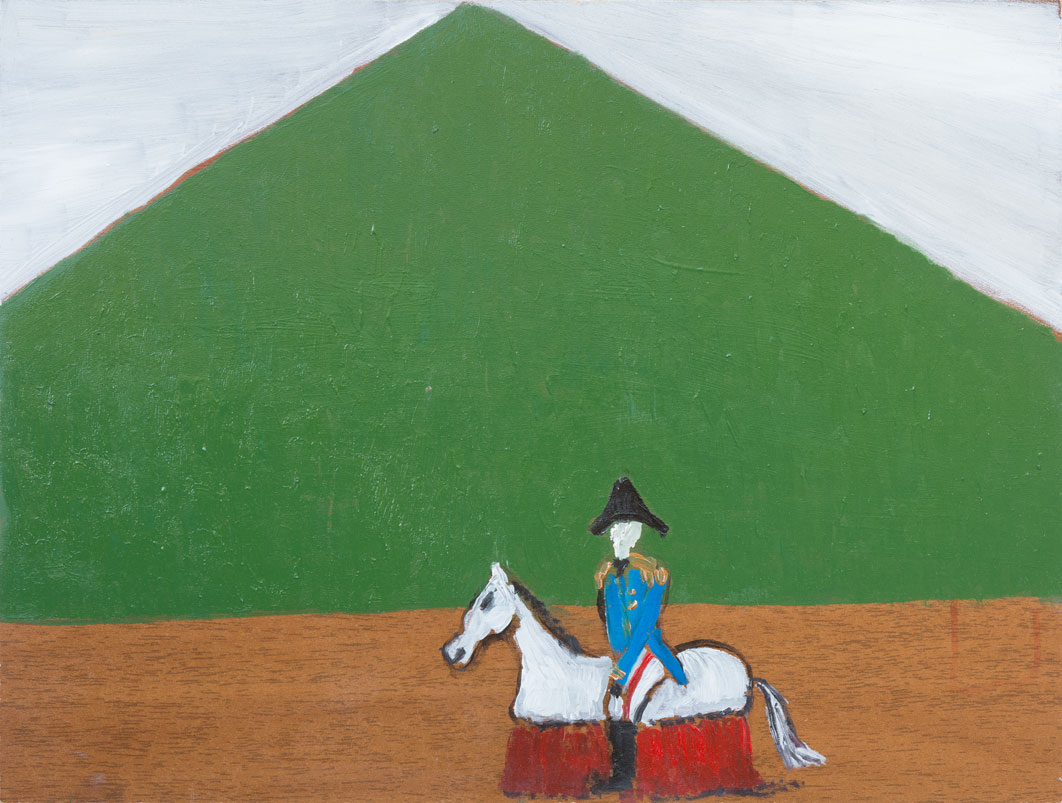 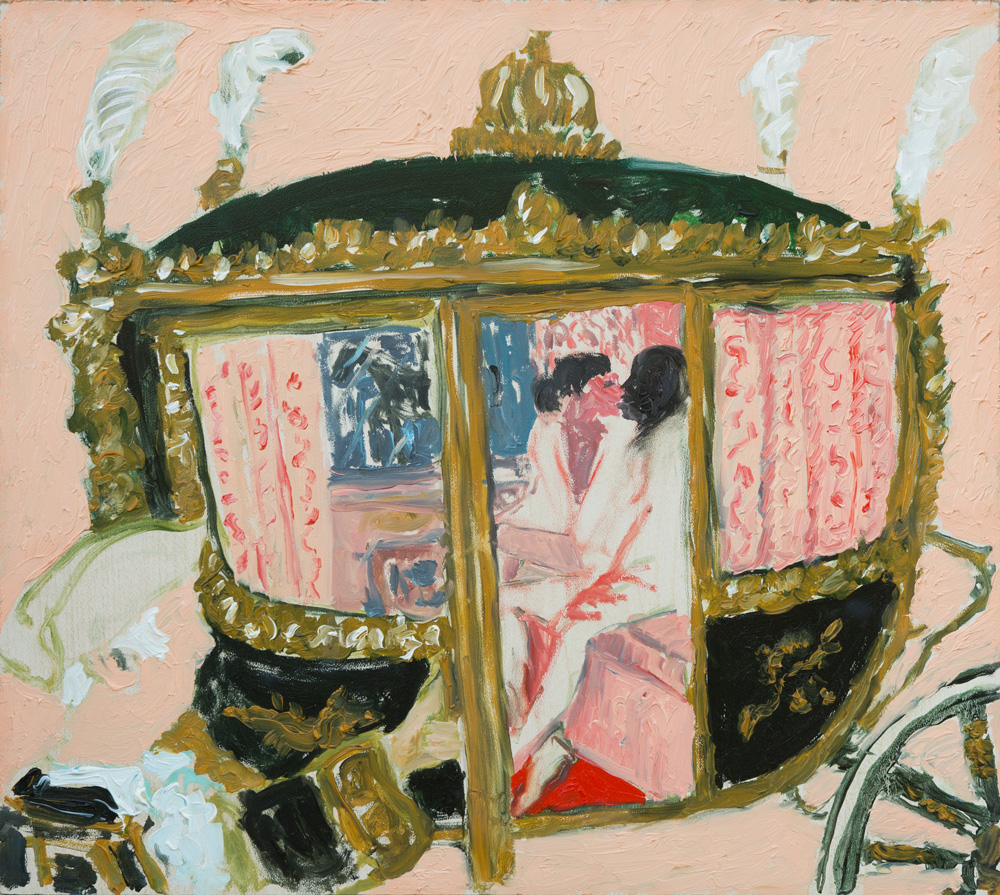