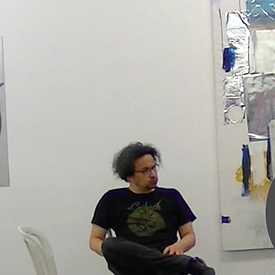 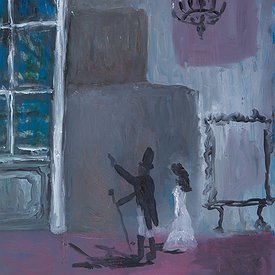 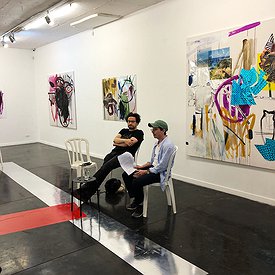 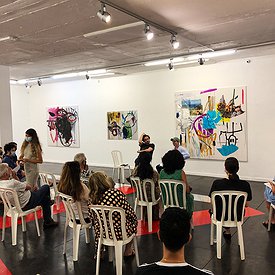 Avi Pitchon has been writing about art since 1994, and from March 2019 publishes a weekly column reviewing art for Haaretz newspaper. His exhibition reviews often spark spirited commentary and discussions on social media platforms. This event sought to tansform the fierce virtual conversation to a fruitful and substantial one and to allow for a productive discussion around Pitchon’s notion of the role of the critic and writing about art.

The conversation was hosted at Iva Kafri’s solo show ADAMA. 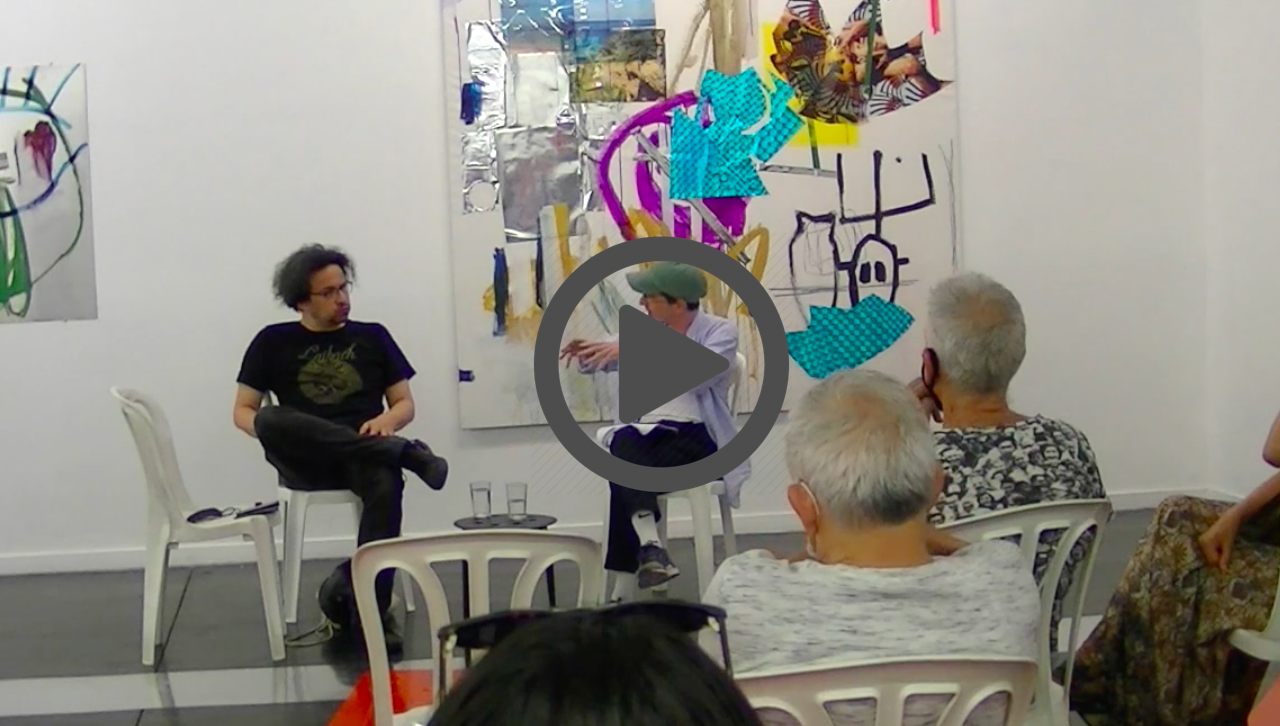 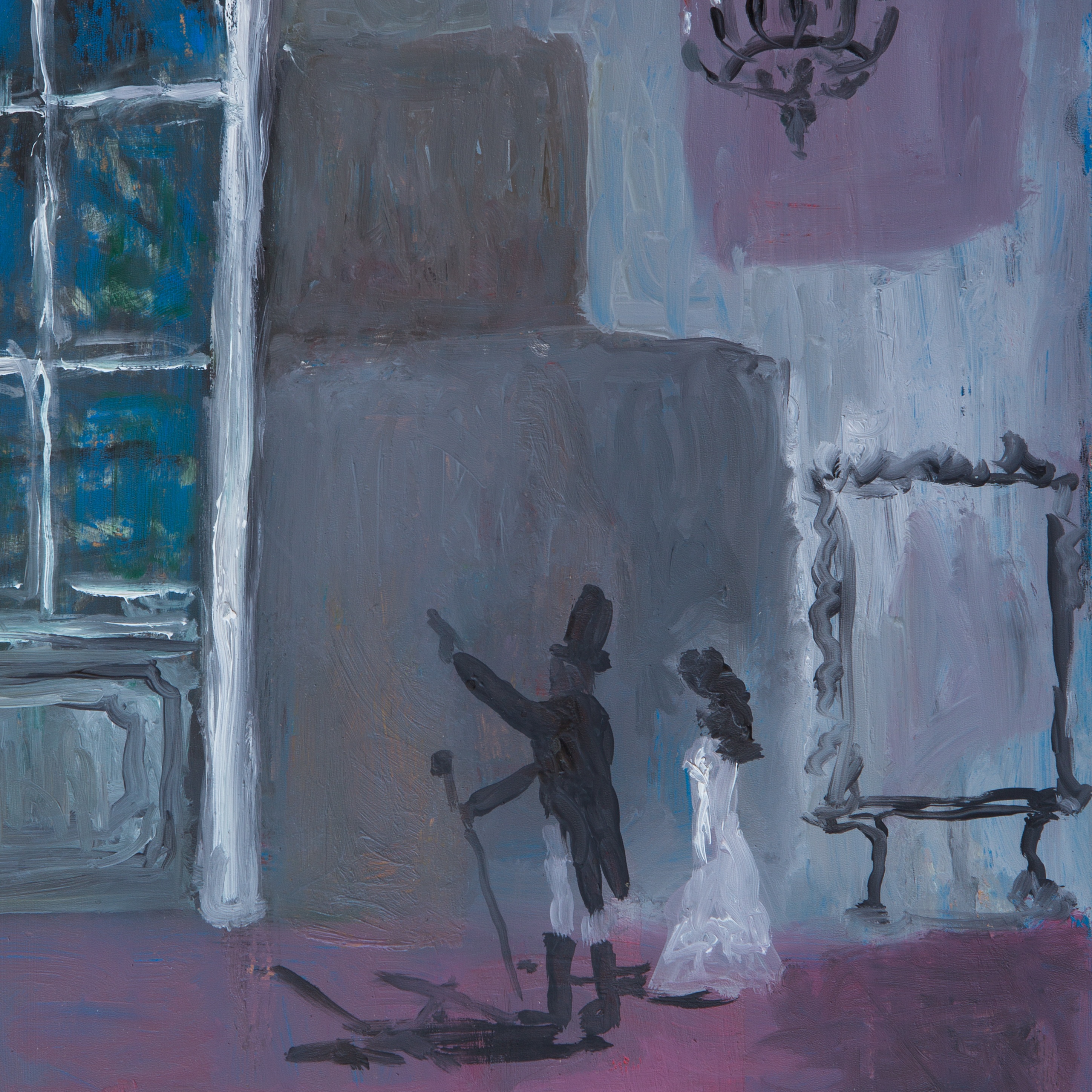 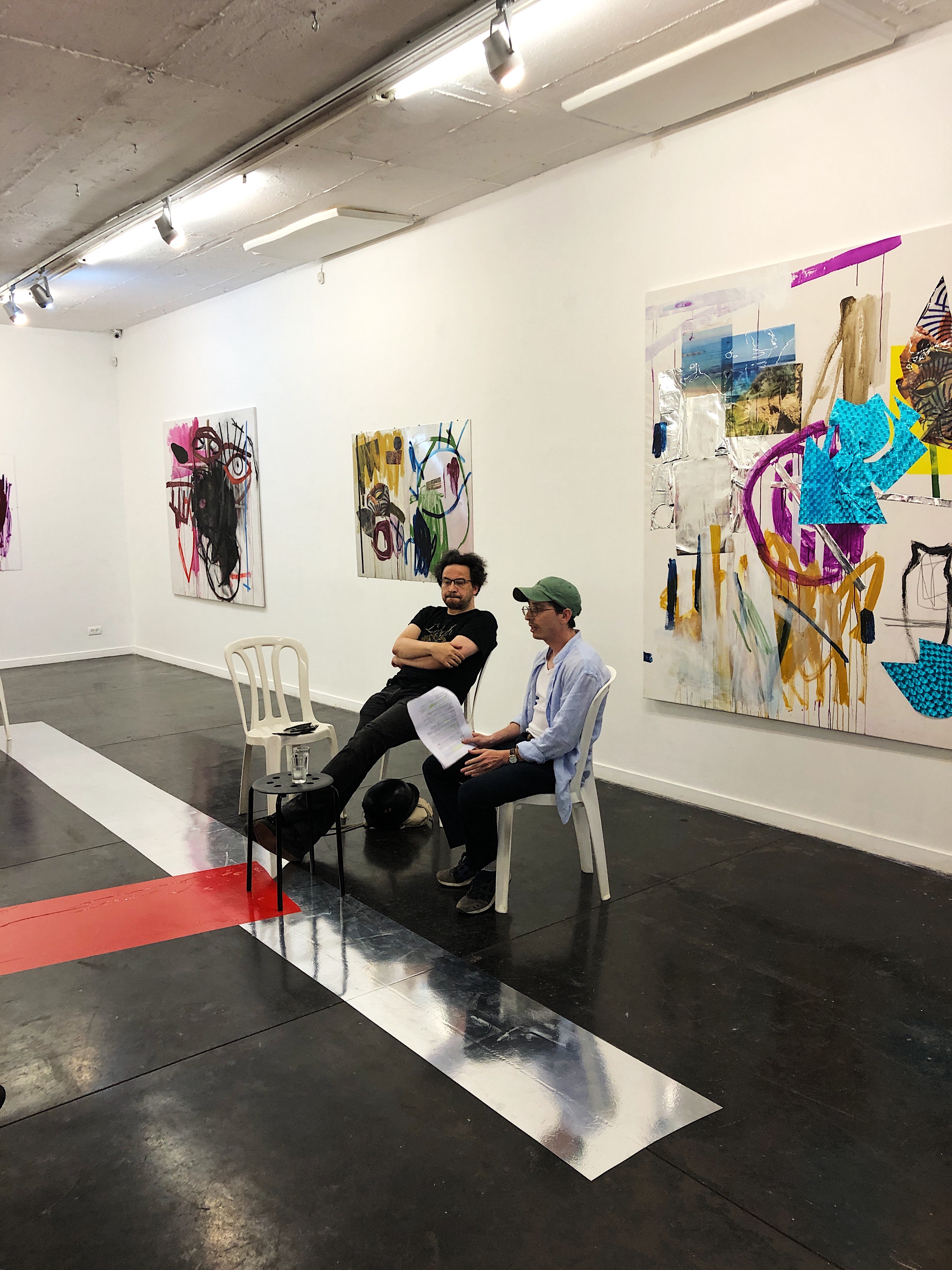 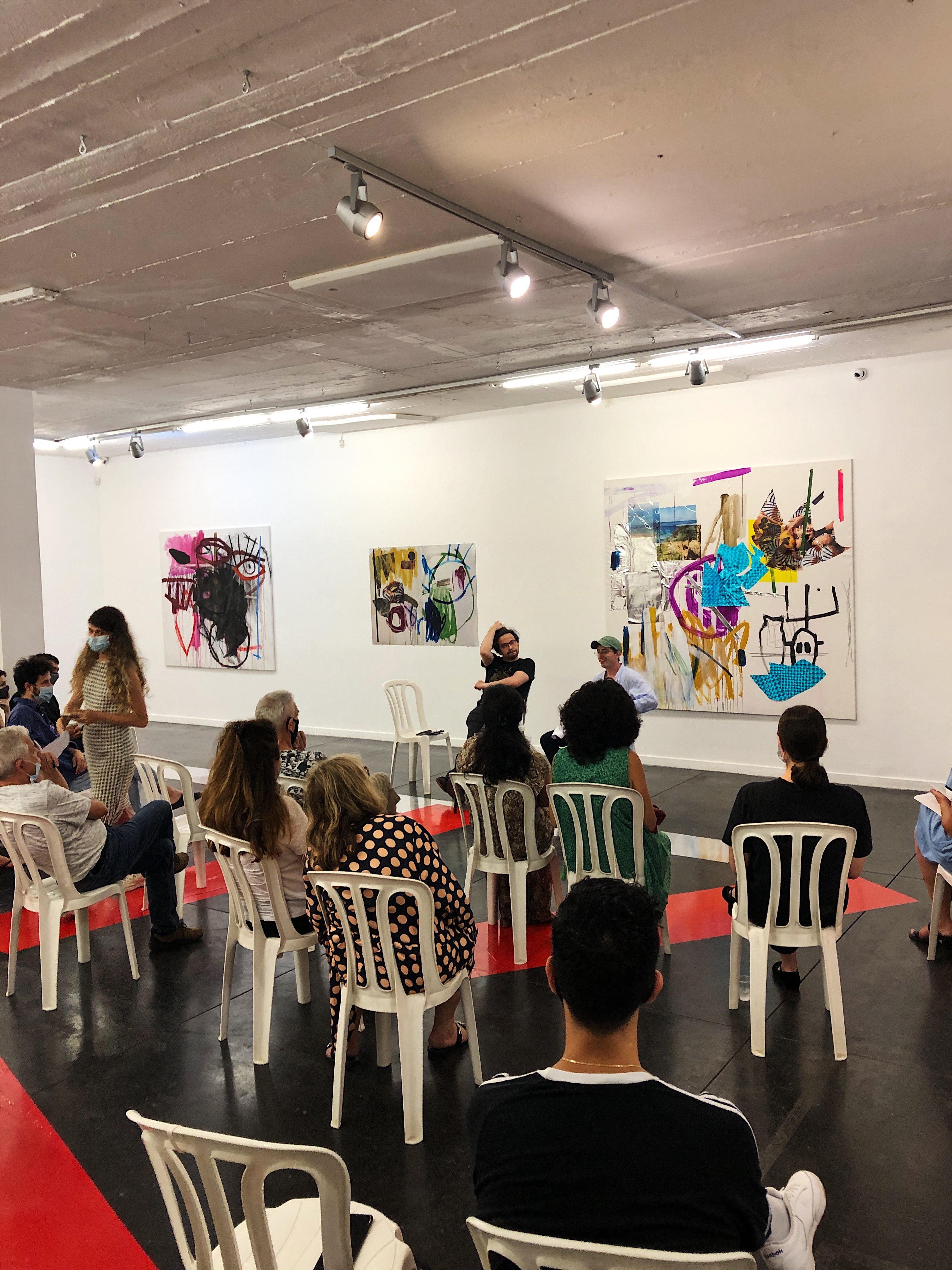