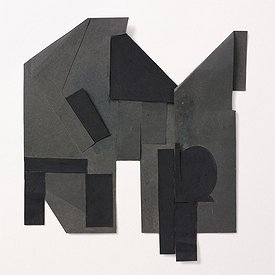 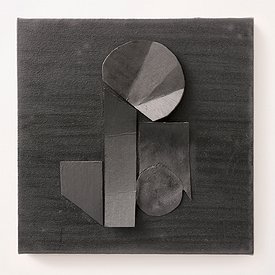 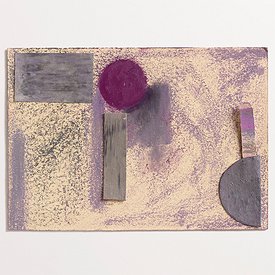 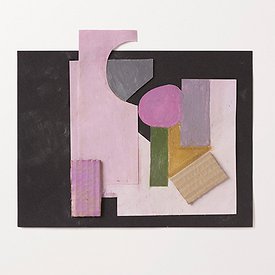 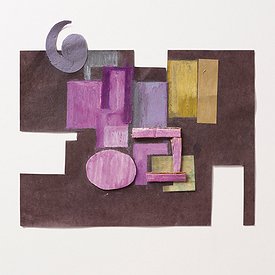 Donna Brown has been painting for many years. This long duration is encapsulated in the meticulous, compressed processing of each painting, drawing, or collage, as she revisits the same materials, forms, colors, measurements, and syntaxes over and over for years. Persistent in their own way, Brown's abstract works comply neither with reality nor its mimicry. They belong to a suspended, ritual time, whose essence is activation and fostering of the recurring pattern, while preserving a compacted composition design, gently applying and attaching the paper cutouts, compressing and tightening the layers of oil pastels.

The components of Brown's works are hard-edged. Most of them are made of paper cutouts and corrugated cardboard; cutouts marked with graphic signs as a beginning or as a condensed abstract of an architectural model. At times they remind one of elementary relief maps or souvenirs, and often they surrender a geometric element somewhat incongruous with the place sketched for it in the body of the painting, much like the paper and cardboard cutouts which fail to strike roots and cling to the surface, appearing as though they have only just dropped after a short flight; like light-weight paper, withered leaves, or a limply dropping butterfly.
In previous years, Brown's works were covered with light colors, mainly pastel hues. In the last two years she has darkened several sections in her work, as if she were switching off light after light in the lighting panel. Some of her most recent works are almost entirely dark, yet the range of dark and lighter grays softens the rigidity of the black. These paintings are executed on small surfaces of cardboard and paper, preserving a "frugal" quality, so that the black coating is often reminiscent of a thin layer of tar.

Diffident, covered in black, and condensed into humble dimensions, Brown's works call some modernist painting practices to mind. For the most part, however, the forms, their combinations and elaboration derive not from the discourse of contemporary art, but from private processes; from images which evolve from one another over a prolonged execution time all her own.

Donna Brown, a self-taught artist born in 1961, is the daughter of art collectors Gaby and Ami Brown and the niece of the late artist, Aïka Brown. Her work was featured at StartArt Gallery (2002) and RawArt Gallery (2006) in Tel Aviv, with accompanying texts by Yona Fischer, Gideon Ofrat, Dov Or Ner, Menashe Kadishman, and others. 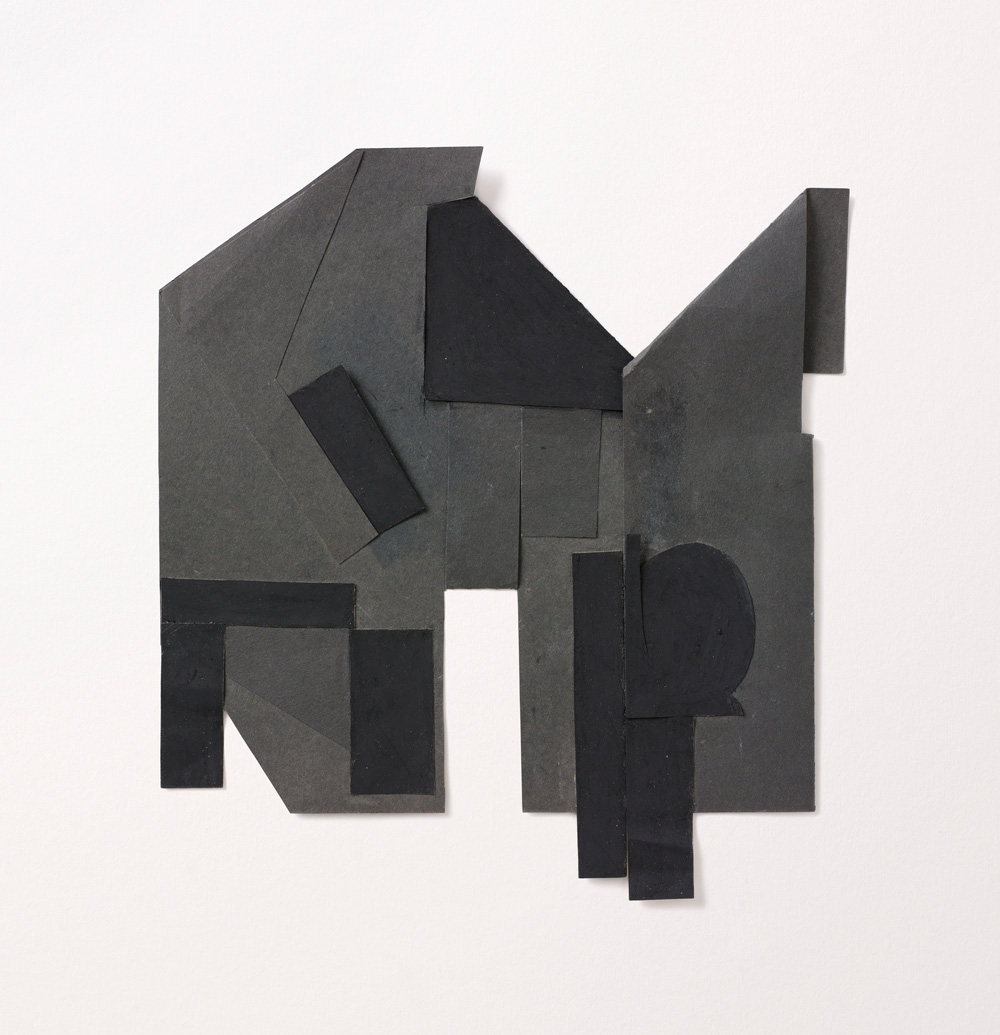 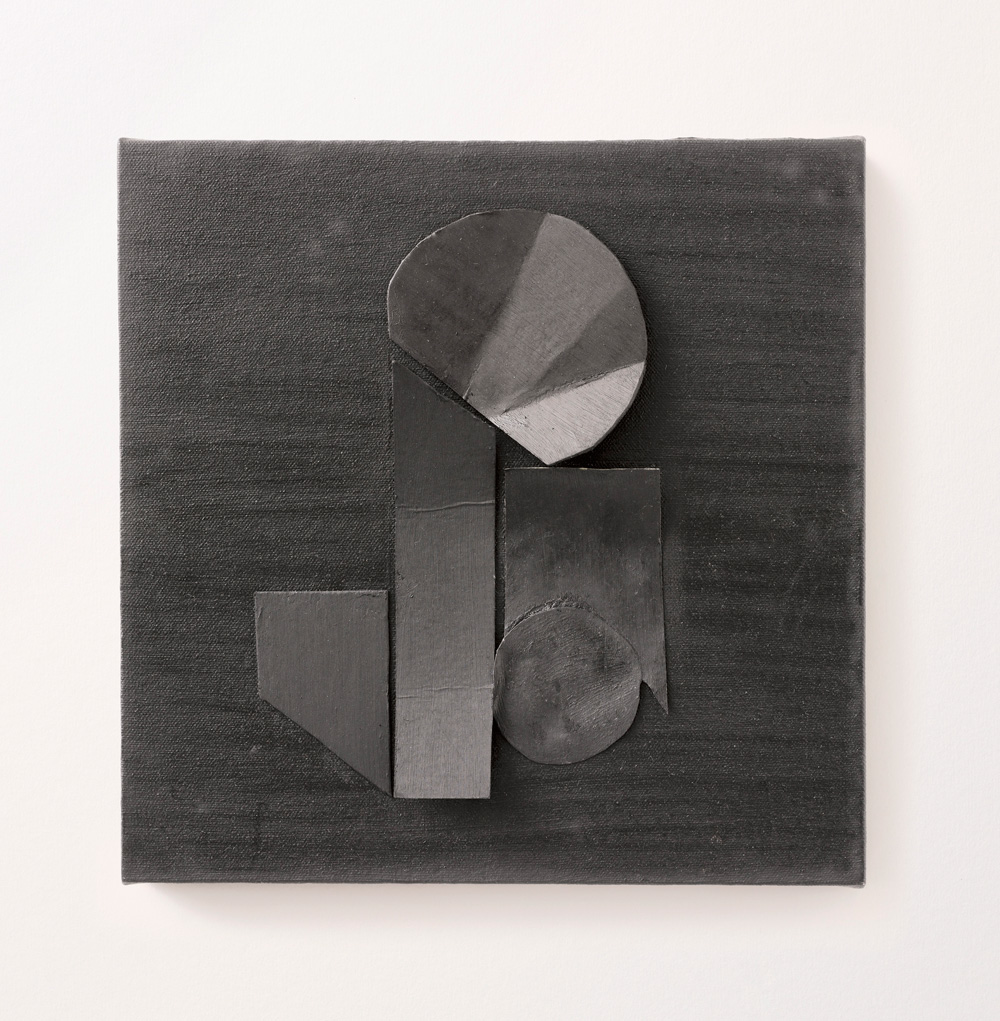 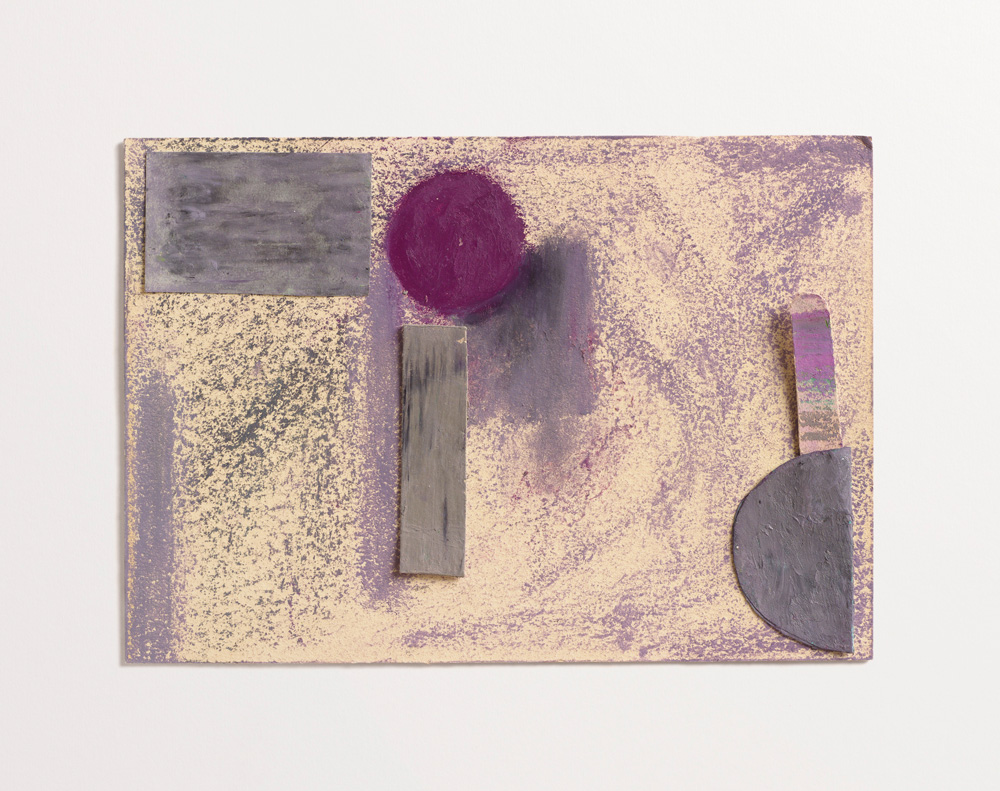 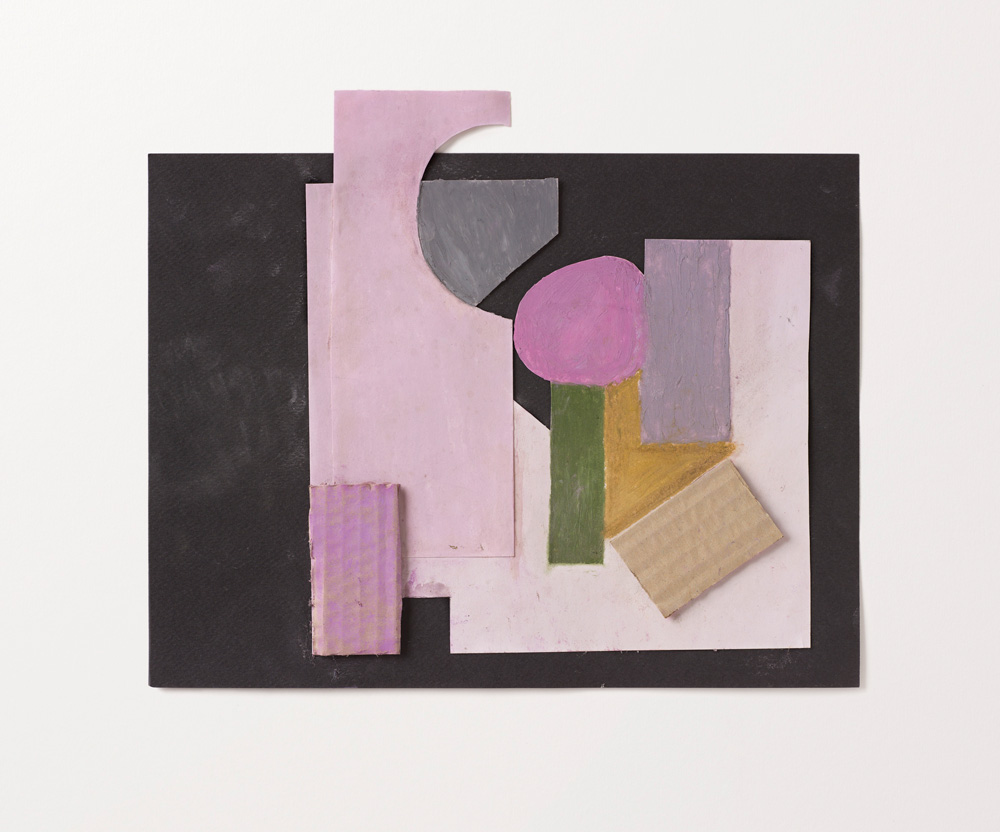 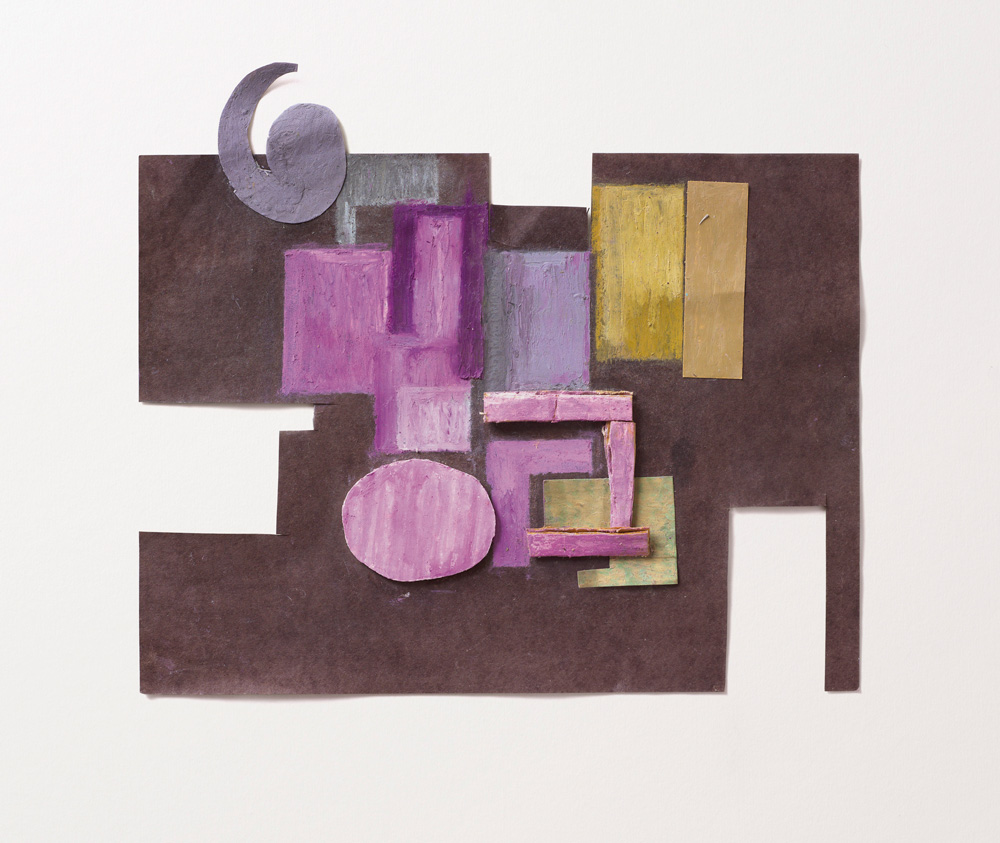