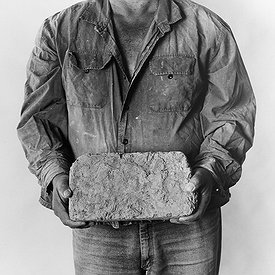 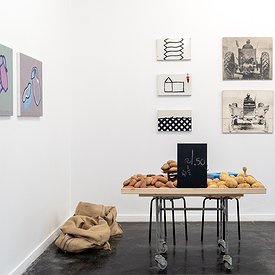 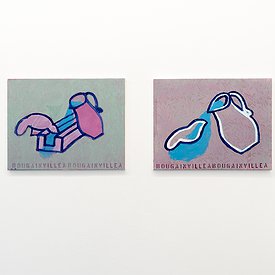 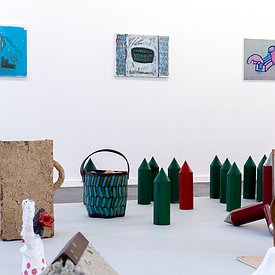 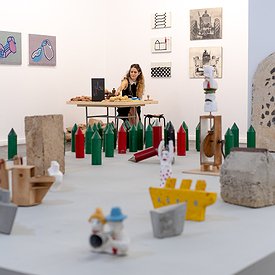 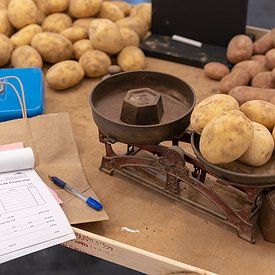 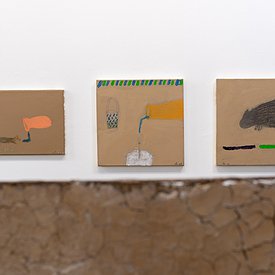 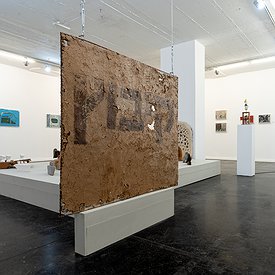 Raw-Art is delighted to announce the late artist Dov Heller’s first solo exhibition at the gallery.

Dov Heller, a member of Kibbutz Nirim, saw himself as an artist with a mission: in his work he sought the connection between the kibbutz with its ideological-communist world and the field of art. The exhibition Nirim seeks to reconcile the diversity of his oeuvre in one space: from his early socio-political work, which had been at the spearhead of Israeli conceptual art in the 1970s, to his late paintings and prints, also related to his biographical story.

The title of the exhibition, which is the same as the one for his first solo show, attempts to revive the connection to the place and the cultural landscape he used to work in. In the book he wrote about Heller's early work, Gideon Ofrat asked: "When was his art ever absent from Nirim?"[1]

In 1975, when the construction of the Billy Rose Pavilion for experimental art at the Israel Museum in Jerusalem was completed, "Open Workshop" was launched, curated by Yona Fischer and Serge Spitzer. Heller had set up a market stall, brought sacks of potatoes grown in Kibbutz Nirim - crops he had cultivated as a farmer - and sold them at cost:

''I wanted people leave the museum not merely with 'spirit', but also with matter. I sought to eliminate the middleman's profits. I sold the potatoes to the museum employees at the grower's price… I saw therein a social act. I donated the remaining potatoes to the works committee, to the museum's cleaning women and so on."[2]

The reenactment of the work at the center of the current exhibition puts the socialist action to the test of time and place. Dovale's absence will be filled during the weekdays by gallery team members who will operate the stand and offer, along with the potatoes, an unguided tour that seeks to avoid "mediation gaps" in the encounter with art, as a contemporary socialist proposal. Rather than explain, they will open up a space for the frustration and lack of comprehension that conceptual art tends to generate. Over the weekends, figures from Dovale's life will take their place at the stand and share memories and experiences from him.

From Bucharest to Nirim

Dov Heller was born in Bucharest in 1937. When he was two years old, his parents immigrated to Israel on the illegal ship "Astir" and left him behind. He spent the war years with his aunt in Bucharest and only a decade later was able to reunite with his family.

Heller returns openly to that black hole in his life story, his relationship with his parents and the relationship between them when he has retreated into painting in the 1990s. But the personal trauma and its integration or melding with the national story emerge in various ways in his practice, sometimes embodied in actions that seem purely ideological. In 1955 he settled at Kibbutz Nirim to fulfill his communist identity, where he later served as secretary.

The dialogue he had with the kibbutz was loving but complex. From the end of the 1970s, he was active in the artists' group "Hameshutaf Kibbutz" (the common Kibbutz), which revealed for the first time cracks of pain and criticism regarding the state of kibbutz society.

In the Tel Gamma series of engravings, presented in the current exhibition, Heller returned to the geopolitics of the region. Tel Gamma is the Arabic name for a large mound located 10 km south of Gaza, containing archeological remains from battles and kingdoms that had once ruled the area. In the engravings, Heller traces the story of two Palestinian women - Majda Abu Hajaj and her mother, Ria Salma Hajaj – killed during Operation Cast Lead (the war in Gaza) in 2009. Their figures are intertwined with the local landscape and other recurring motifs in Heller's work: water sources, vegetation, and birds. According to Irena Gordon, curator of the exhibition at the Jerusalem print workshop where the works were first presented, Heller embraced the women's story to deal with his biography. His daughter recalls that when Majda's portrait has fallen to the floor, she said to him, "Dad, pick up your mom's picture."

Dov Heller Born in 1937 in Bucharest, Dov Heller lived and worked in Kibbutz Nirim, where he died in 2018. Heller has graduated in painting studies from the Avni Institute and in Art Studies at the Bezalel Academy of Art and Design, where he also taught from 1973 to 2000. Over the years, Heller has had a number of solo exhibitions at the Kibbutz Gallery and other solo exhibitions, including at the Mishkan Museum of Art in Ein Harod, and the Negev Museum of Art in Be'er Sheva. His works have been included in group exhibitions in Israel and around the world, in venues such as the Tel Aviv Museum of Art, the Israel Museum, Jerusalem, the Museum of Modern Art, Rio de Janeiro, Brazil, the Petah Tikva Museum, and the Haifa Museum of Art. In addition, he exhibited sculptures in the public space, including the sculpture garden at the Open Museum, Tefen.

Tuesday through Thursday, 16:00-17:00. Free meetings at the exhibition with gallery staff.

Friday through Saturday, 12:00-13:00, Encounters with figures from Dovale's life. 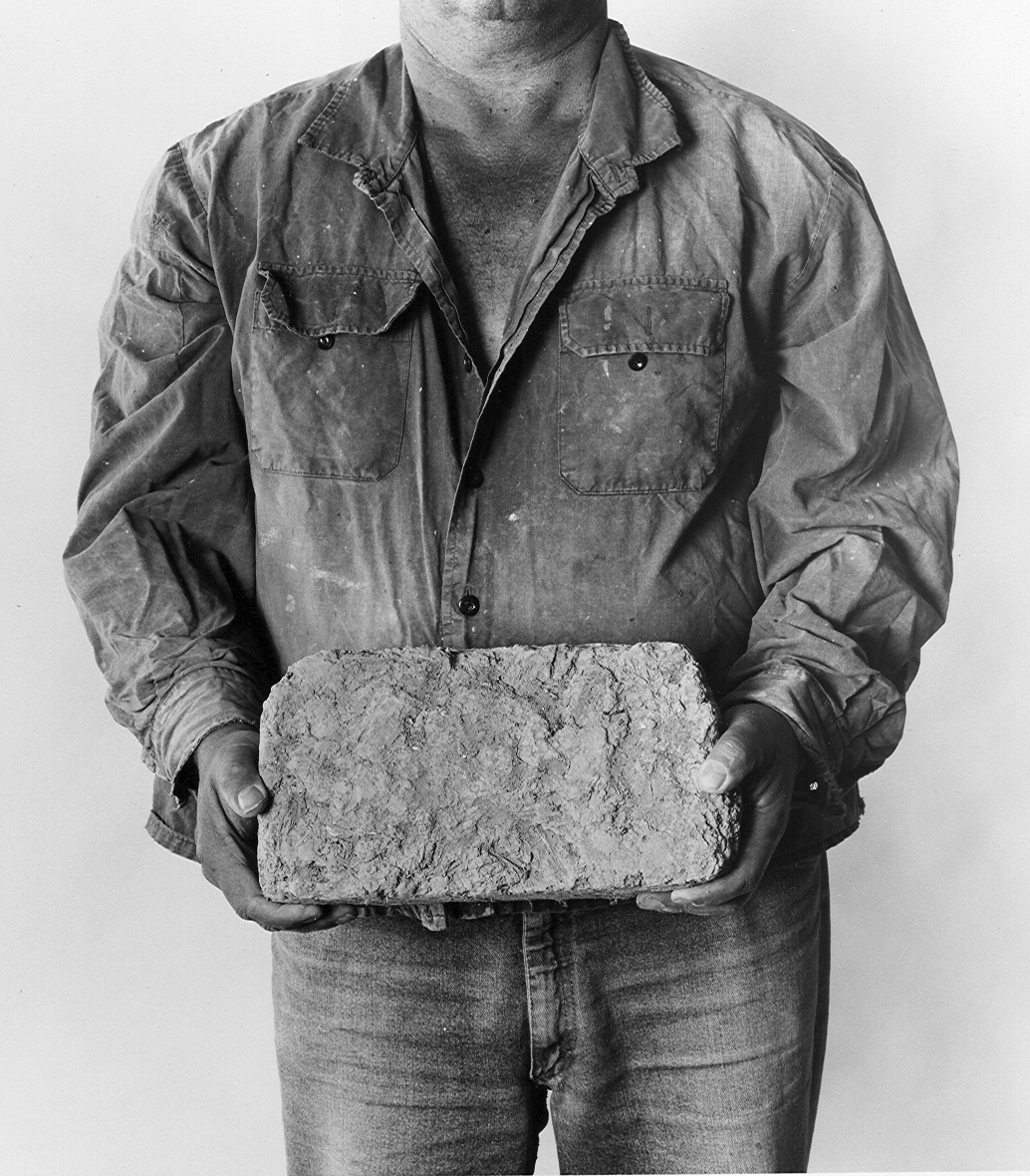 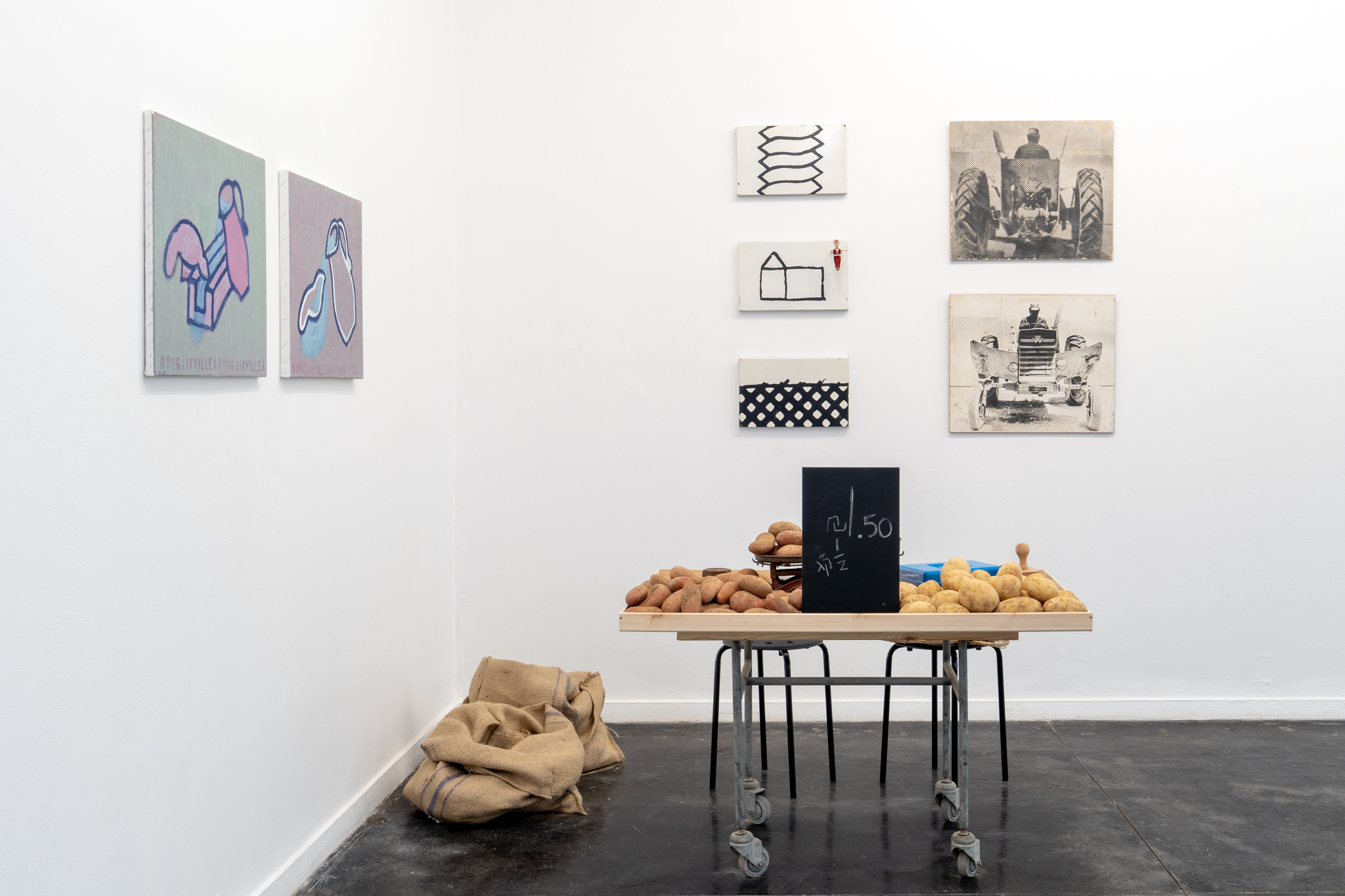 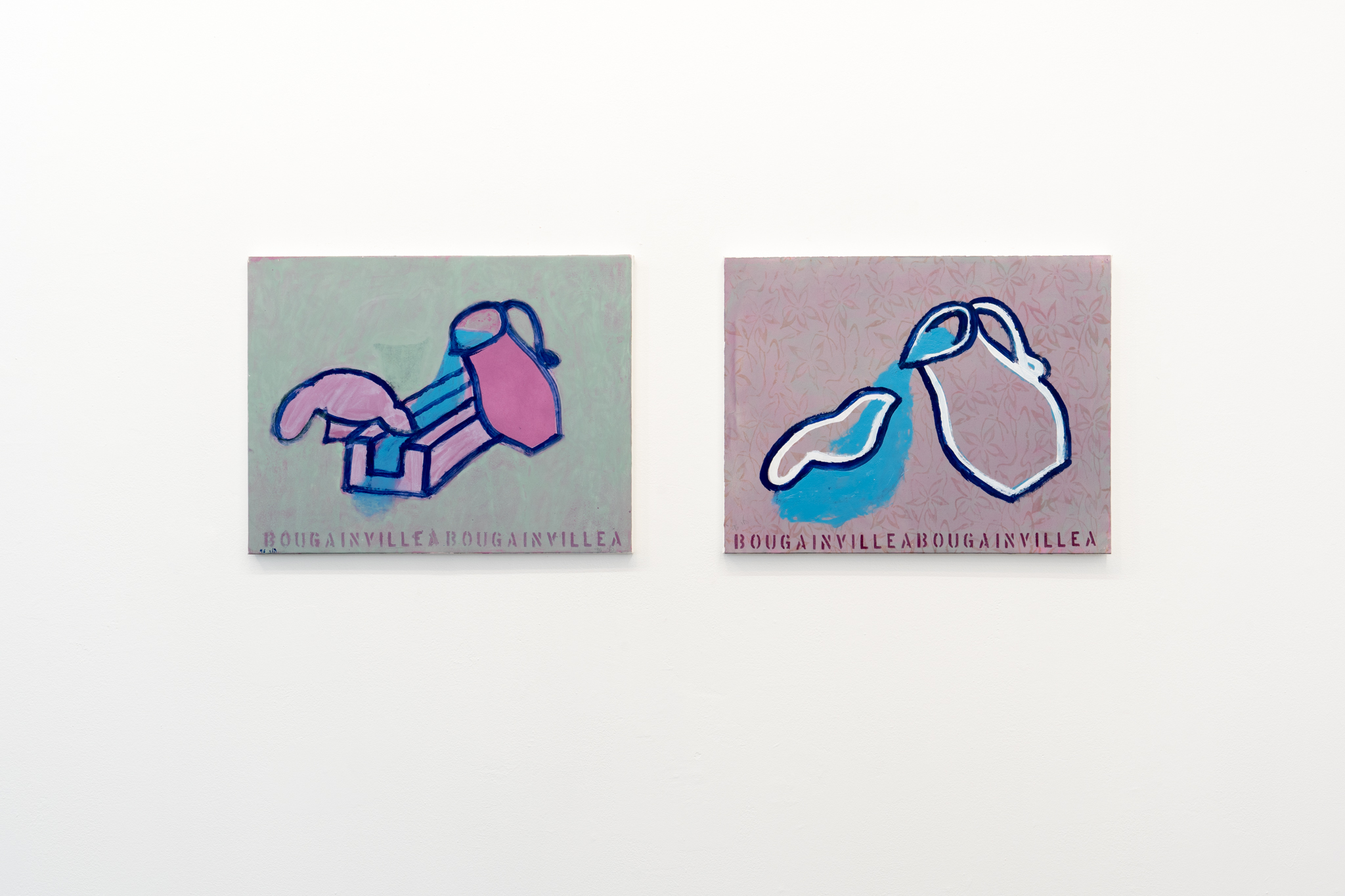 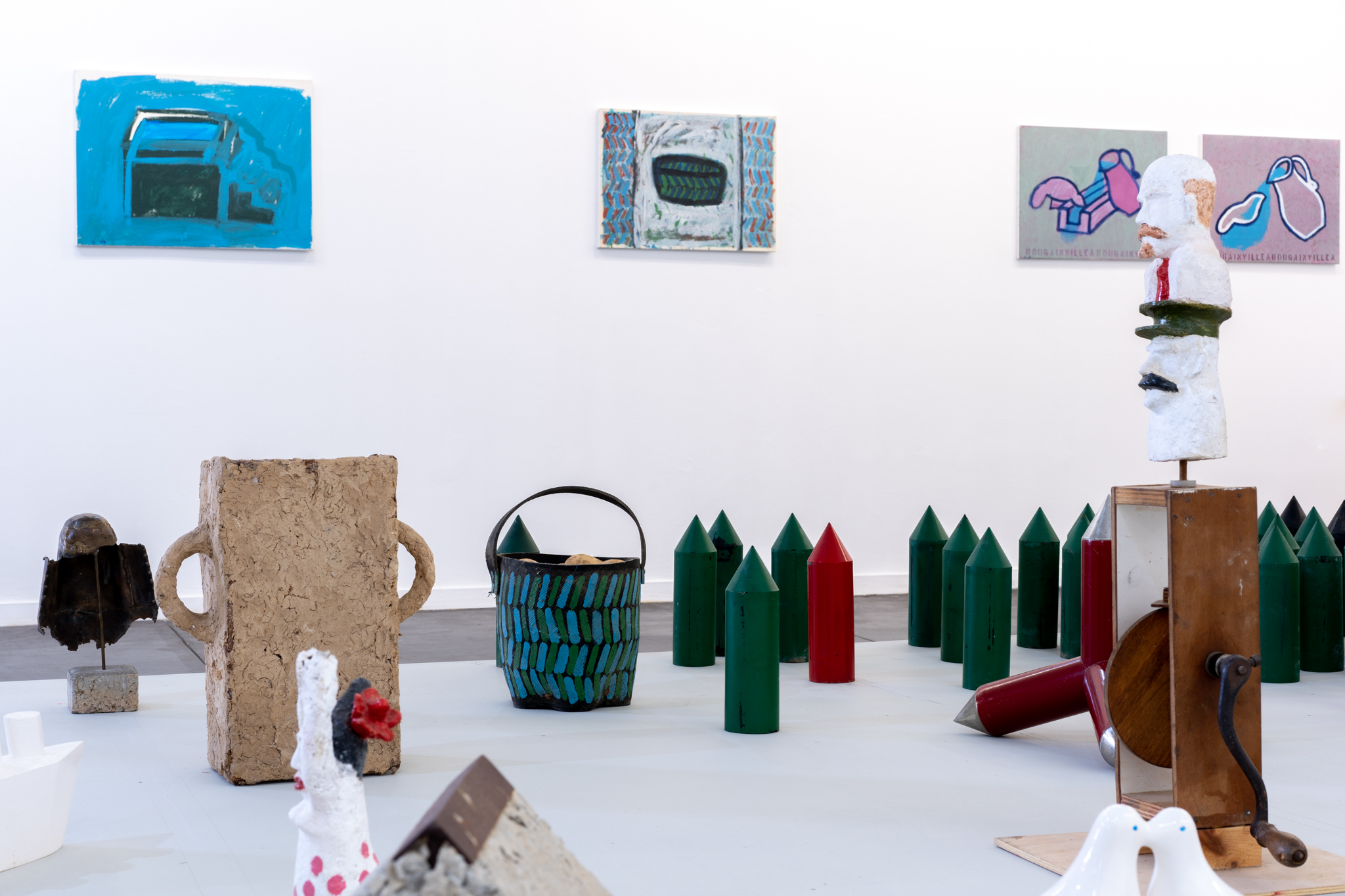 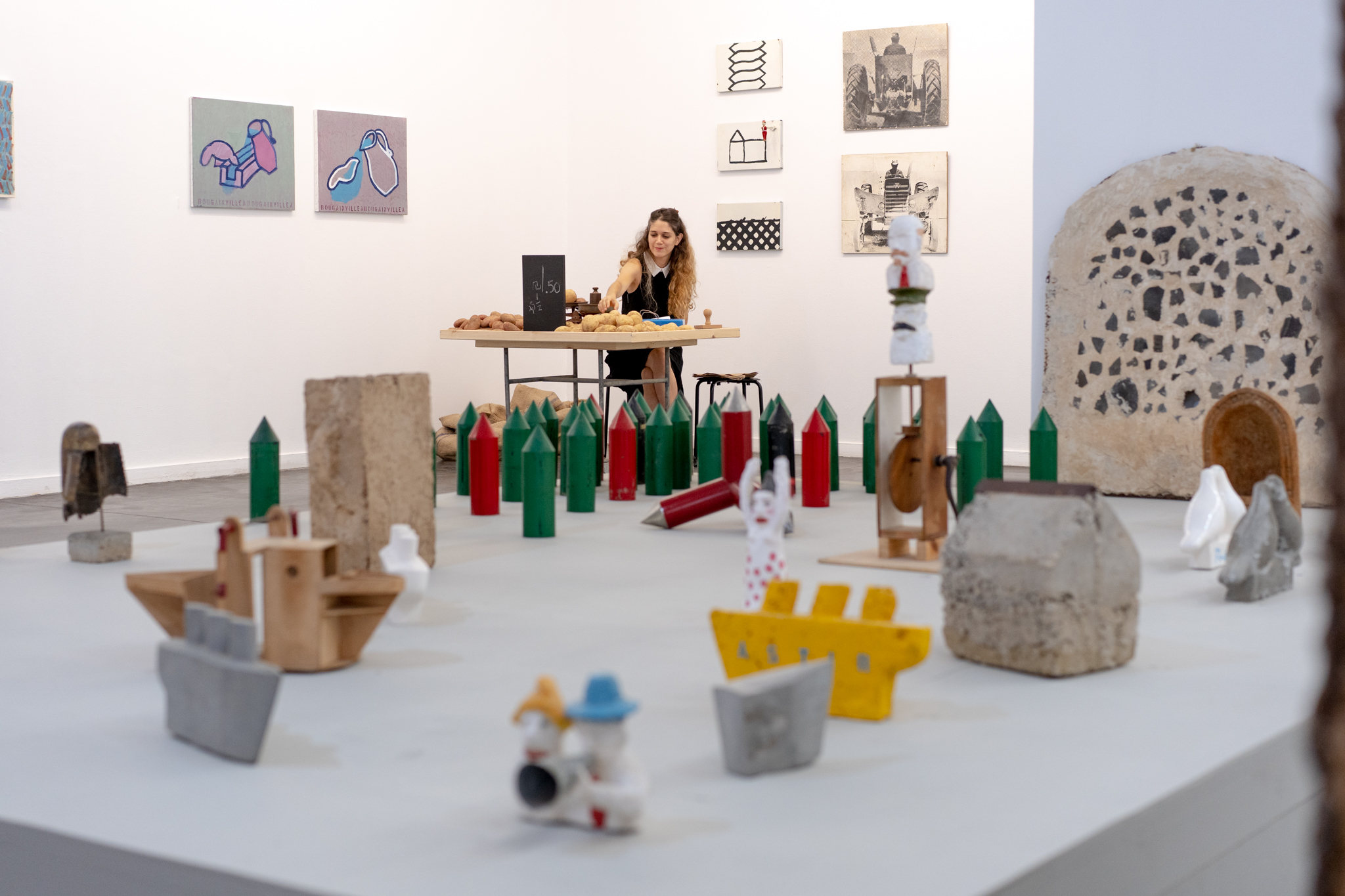 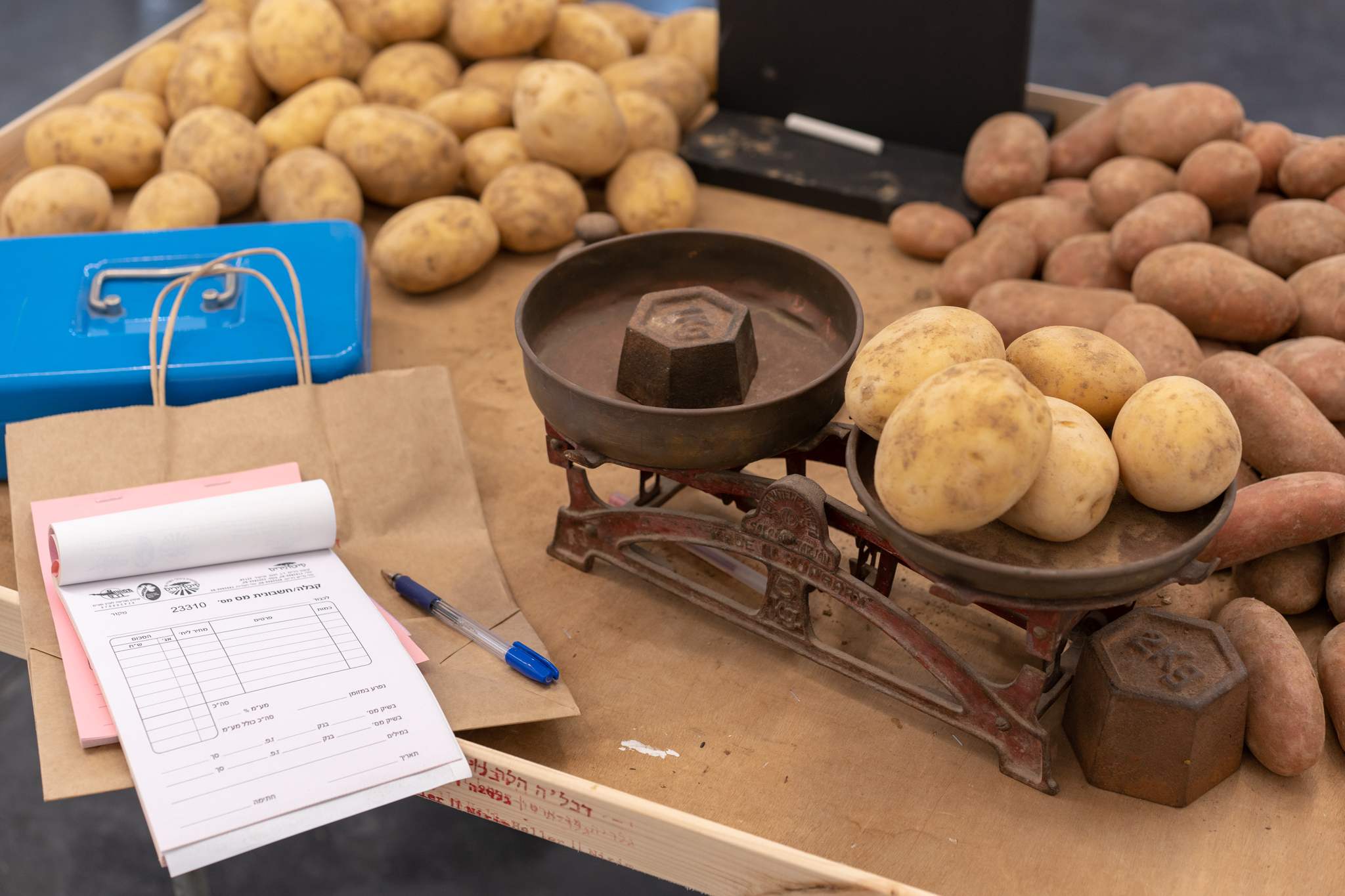 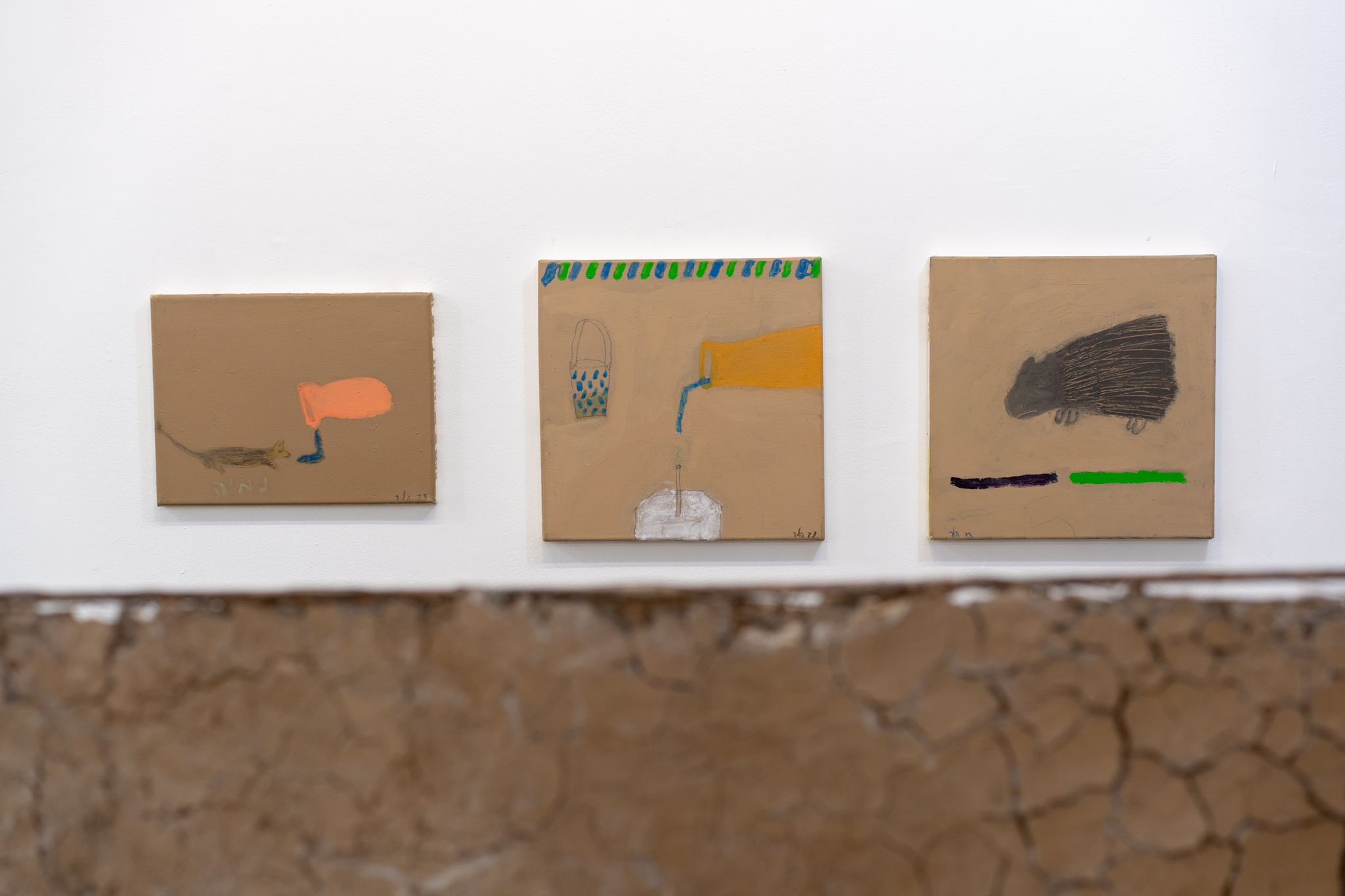 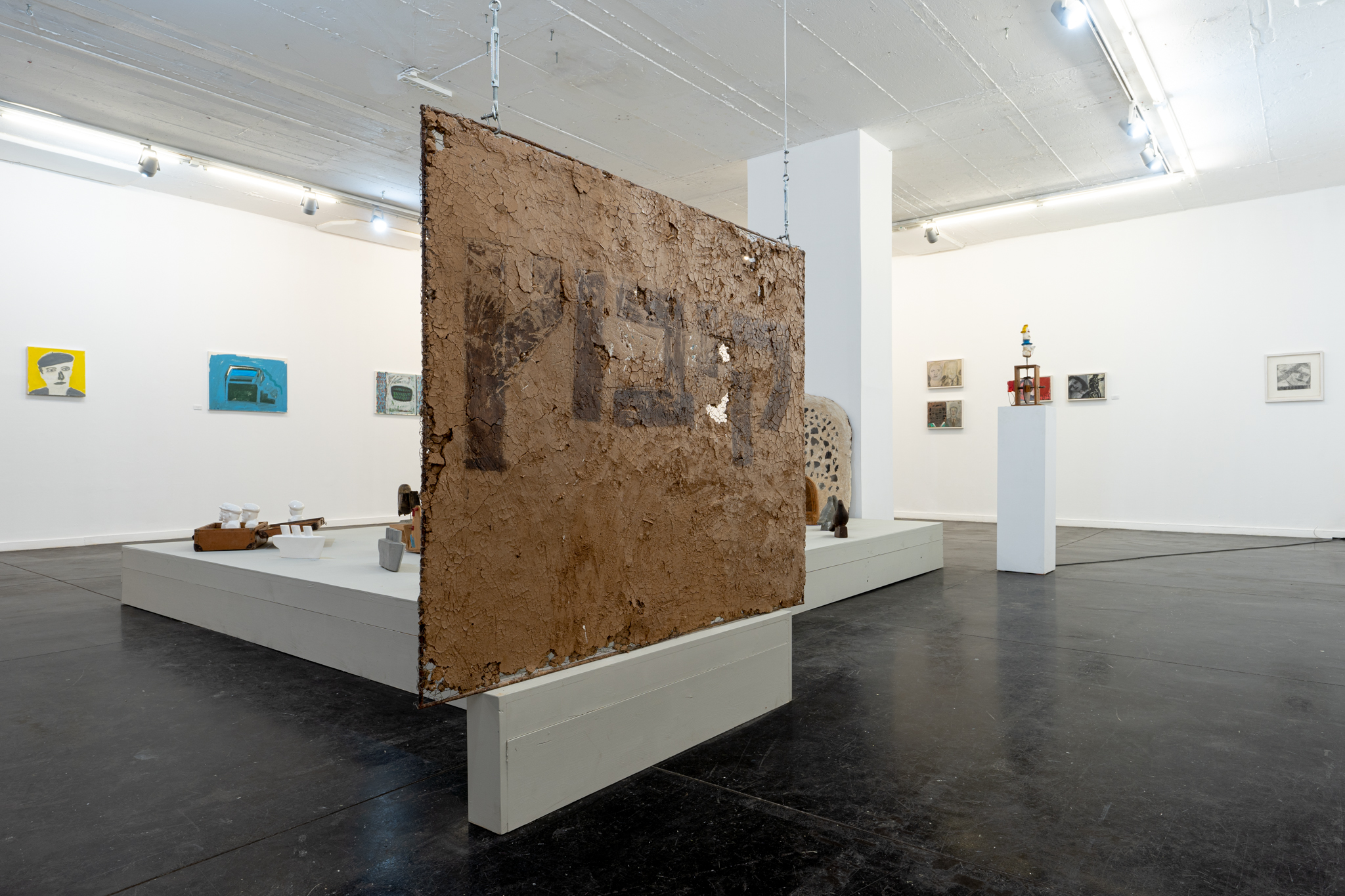