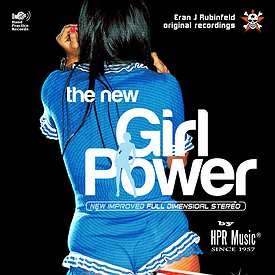 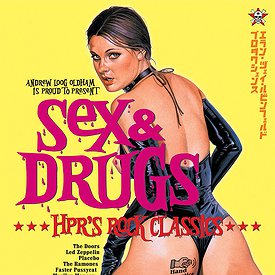 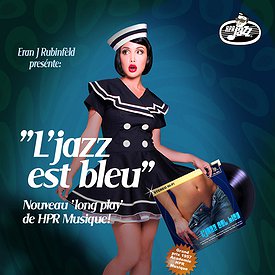 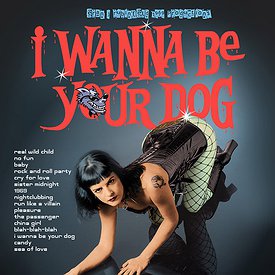 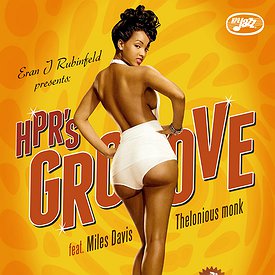 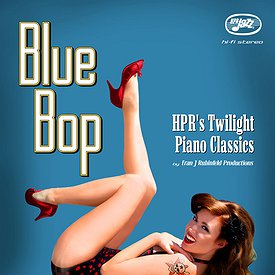 The great rock n' roll swindle is Eran Rubinfelds' ultimate fantasy- he is the almighty producer, the wealthy and influential manager who determines the fates of hopeful musicians. His subordinates are none other than the musicians he loves and the women he desires. In the homogeneous format of the fabricated posters he creates, they all become subject to his whims and fancies.

Rubinfeld maneuvers his fraud in many ways. Beginning with the initial façade of the works, which are comprised of finely calculated components of the commercial poster. Everything looks as it should- the pretty girl, the lettering style, the records' design, the logos and the persuasive statements designed to convince the viewer to purchase the product. All seems to be intact, but even at first glance, the artist discloses his scam by planting his name as the mysterious producer of some of the most well known names in music or by announcing the incapability to purchase the marketed product.
The fraud goes on as we further our reading into the texts that appear on the posters- inside jokes and tongue twisters aimed at music enthusiasts, who they alone can fully understand the different manipulations and juxtapositions which the artist made to the different names of musicians, song titles, producers and record companies mentioned.

These inside jokes reflect the sarcasm which characterizes Rubinfelds' work in general. On the one hand, it is clear that he sincerely enjoys demonstrating his knowledge of music and testing the knowledge of the viewers. On the other hand, he is aware of the fact that a show of musical knowledge or taste is also an instrument for creating a certain persona- one which is both intellectual and cool, who consumes high brow, experimental culture but nonetheless possesses the free rebellious spirit of rock n' roll or the sex appeal of soul music.

Thus, these works are in fact a collection of clichés- clichés about nostalgia, beauty, femininity and musical classics. A pastiche of imagery, that mixes high and low culture, bon ton and trash-and all in a standardized format of adverts for nonexistent products. 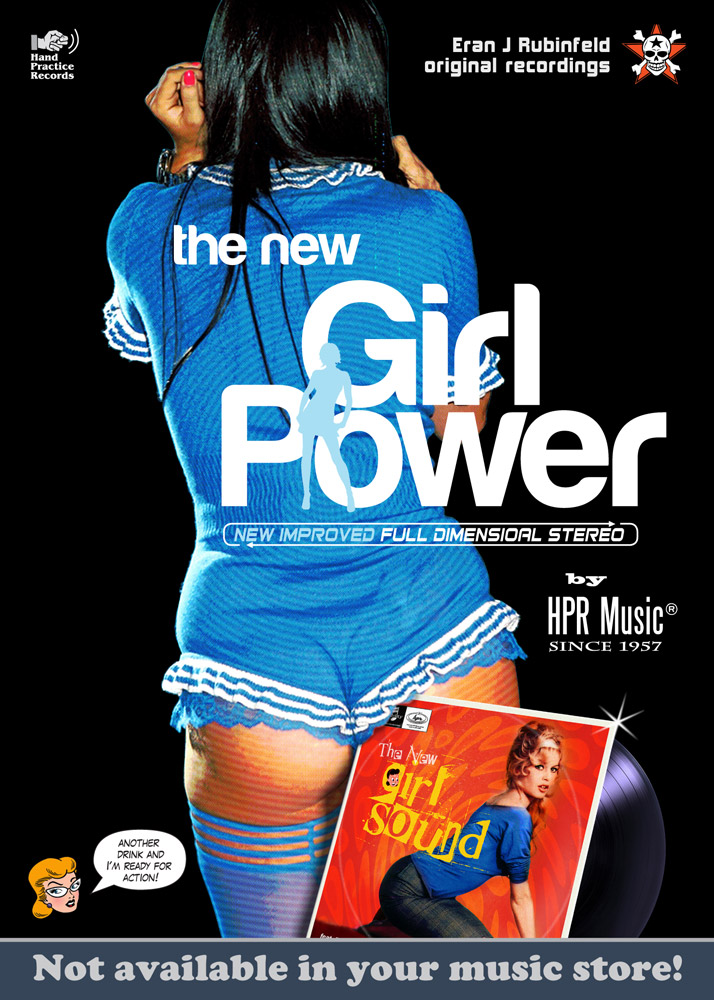 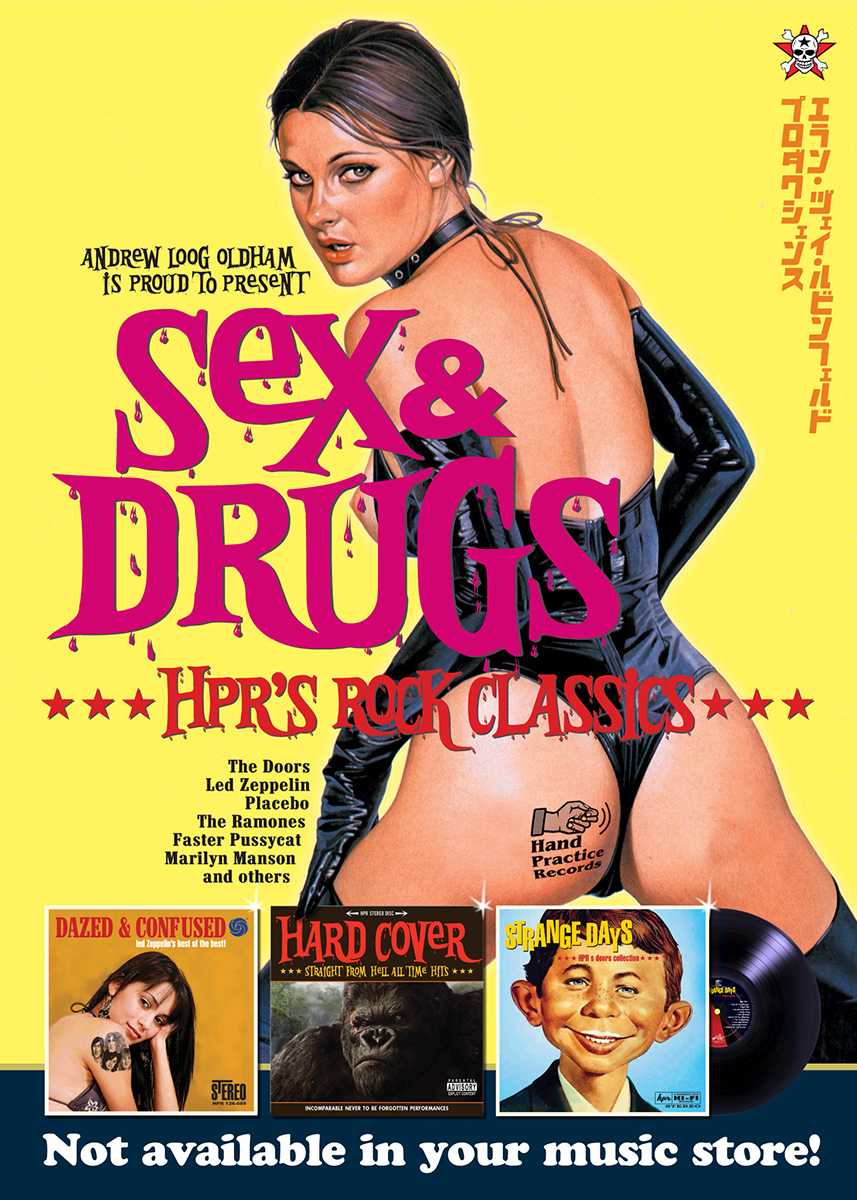 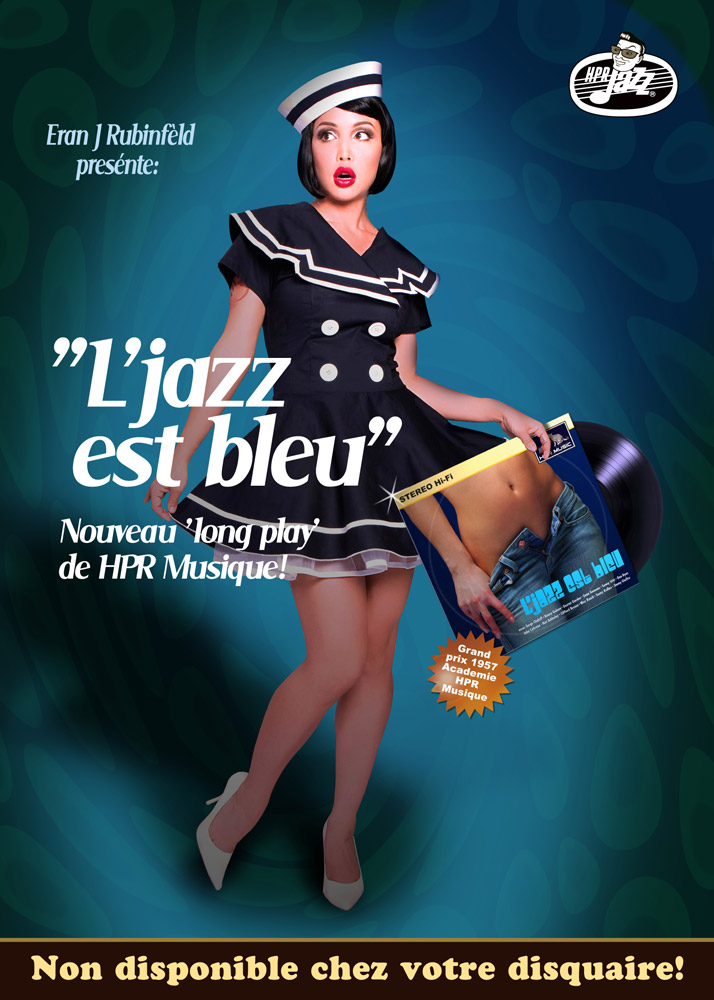 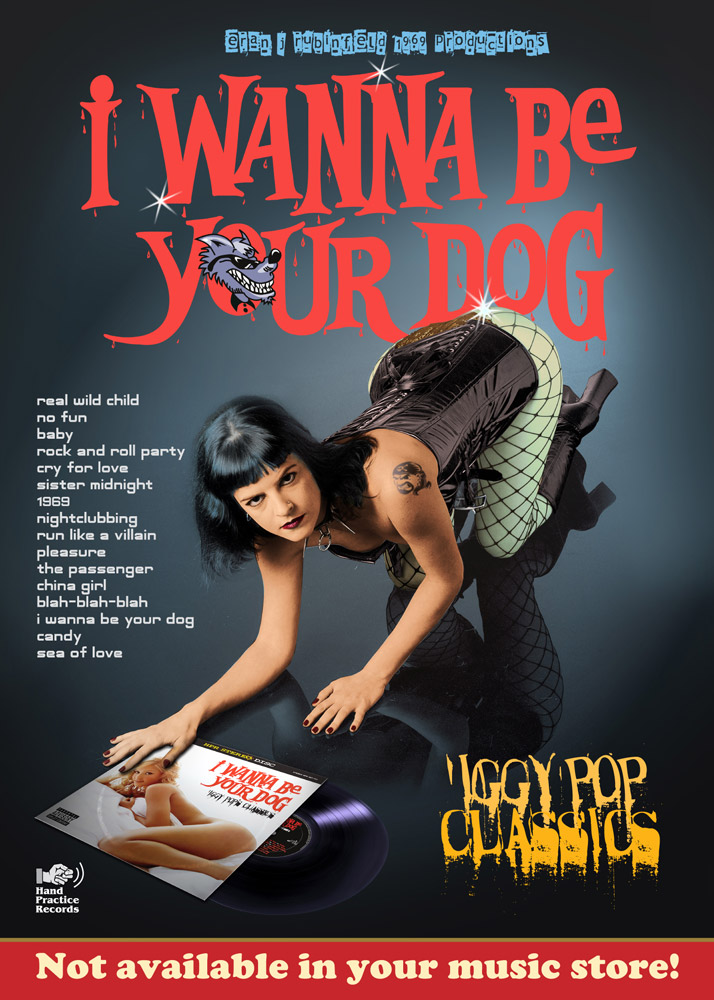 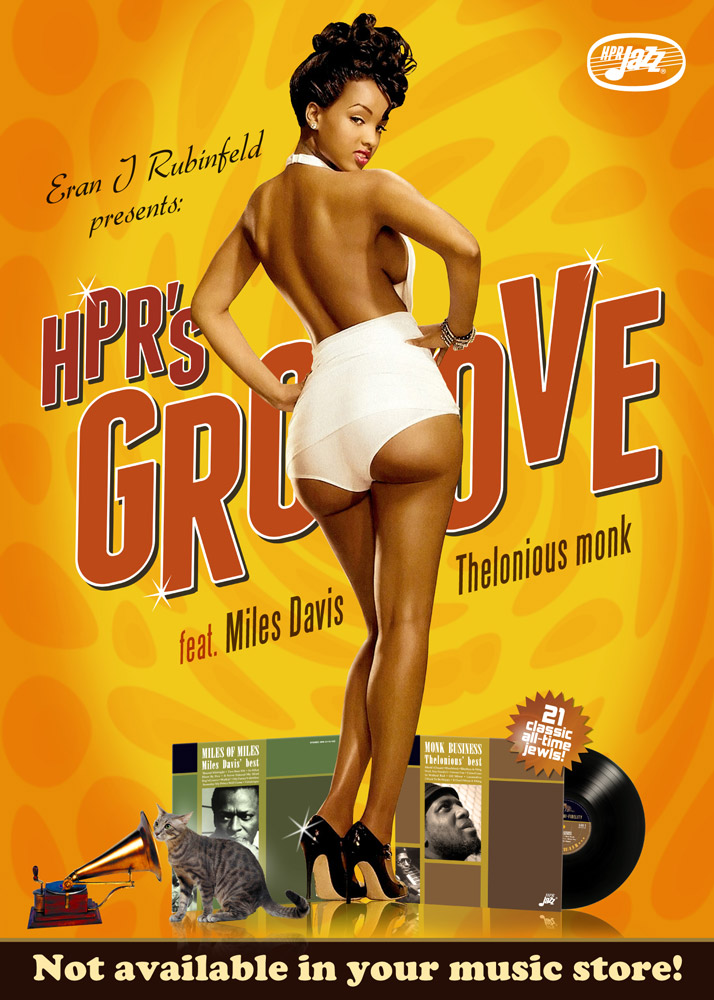 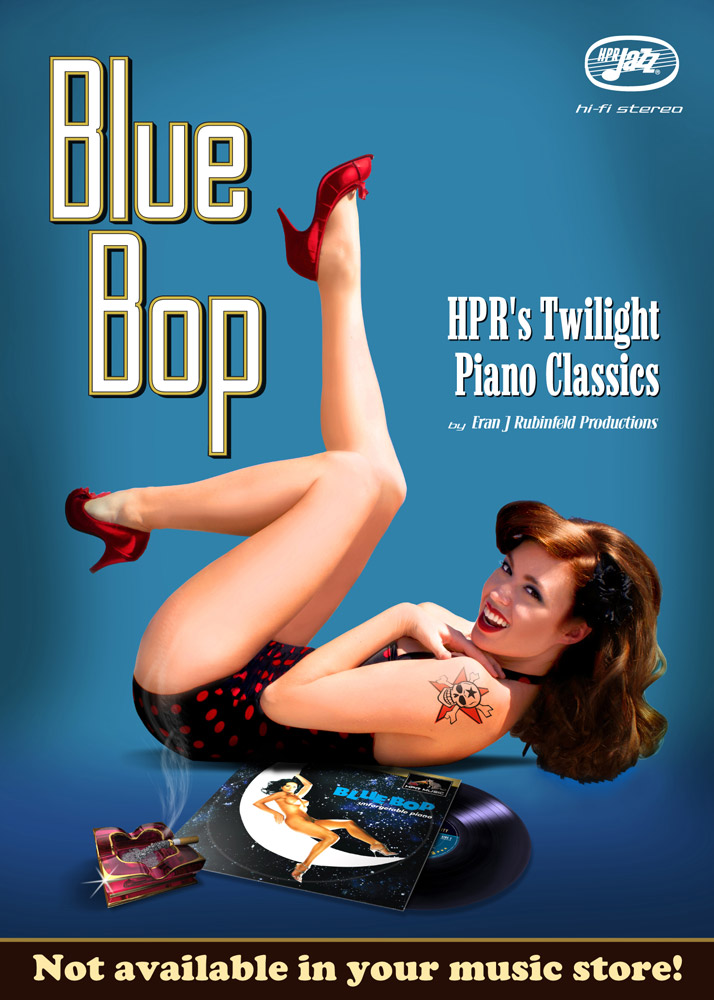