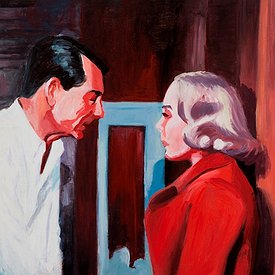 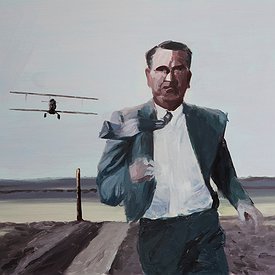 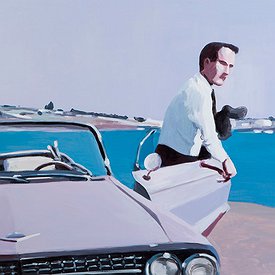 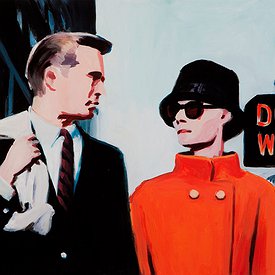 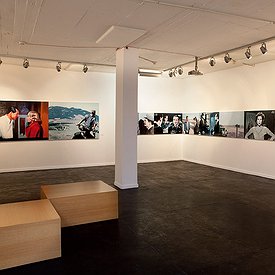 Watching old movies, I sometimes feel like the boy who saw dead people in M. Night Shyamalan's 1999 film The Sixth Sense. As an avid film-viewer, I can see in front of me, in all their vitality and especially glory, Fred Astaire and Ginger Rogers dancing to the sounds of a popular tune by Cole Porter, Humphrey Bogart and Ingrid Bergman saying their goodbyes at Casablanca airport, and James Stewart and Grace Kelly spying through a rear window on a neighbor, whom they suspect has murdered his wife. They, Astaire and Rogers, Bogart and Bergman, Stewart and Kelly, are long dead, but, in front of me, they are as alive as they were the day these scenes were shot. They are all phantoms, and I see them.

Cinema records time in its hallucinatory working. A present in the cinema is always also a past (what we see already happened, was recorded and immortalized), and the past is always present again (there, right in front of me, Gene Kelly is singing and dancing again in the rain). Cinema is the art of the eternal; breaking up with Scarlett O'Hara, Rhett Butler always looks at her the same way as he blurts the same words in the same intonation. However, cinema is also the art of the elusive, which anchors the immortalized between the past and the present, between that which is stored in memory and that which evaporates from it, between life and death. It's the art of the Freudian "unheimlich," or uncanny – the familiar which is, at the same time, unfamiliar and thus unsettling. It is the art of the simultaneously present and absent; of the déjà-vu, both in the actual and literal sense of "I've already seen it" and in the skeptical sense of "have I seen it? Maybe I have, and maybe I haven't."

Eran Wolkowski's works are "déjà-vu works" sprinkled with a smidgen of jamais vu (never seen), or a feeling that the familiar suddenly seems to us estranged, and maybe also with a touch of presque vu (almost seen); the latter term was adopted by author Joseph Heller in his novel Catch 22 to describe his hero's state of consciousness that oscillates between cognition and stupor.

His works look like pieces of memory that – triggered by a random and arbitrary TV broadcast, which suddenly presences the past – well up from the artist's past and infiltrate his present. And memory, by its very nature, namely: every memory is sometimes precise, and at other times blurry, a testimony, or a fiction. Here and there, we recognize the faces seen in Wolkowski's works and the cinematic scenes immortalized in his paintings. Here is Cary Grant fleeing from the crop-spraying airplane in Hitchcock's North by Northwest, from which the exhibition has borrowed its name. This scene is one of the best known and remembered in the history of cinema, but most of the times his figures are unrecognizable.

The faces of Glenn Ford, Dana Andrews, or Sterling Hayden were revealed to his eyes when a movie channel aired an oldie. They became the faces of all the heroes who ever graced the screen – the blurry faces of all those who were to become phantoms.

The haphazardness and arbitrariness characterizing the bursting forth of old movies into the present are represented in Wolkowski's works by his practice of documenting haphazardly and arbitrarily one image from those movies. And it is these very films that bring with them to the television screen an anachronistic flavor of remote past insisting on being once again part of the present.

Wolkowski's work process, which begins with photographing a subject and copying the photographed subject into a painting, reproduces the transformation of cinema from testimony to memory, and from memory to fantasy. Like cinema itself, Wolkowski's painted cinema is a past insisting upon its immediacy in the present, while, at the same time, further removing the present. This past is even remoter than the one in which cinema was originally trapped. We call such a past biography and it is vaguer and more ambiguous, elusive, and illusive than any other past.

Wolkowski, we should bear in mind, is also an illustrator and a cartoonist, and in this exhibition all aspects of his identity as an artist seem to intertwine. Whether based on photographs or on observation, his works have a quality of snapshots that swiftly and randomly immortalize a gaze cast at something striving to be eternal, but is not. One might even say, I suppose, that despite, or maybe because of the fact that Wolkowski's exhibited works immortalize cinematic images, which now also relate to his own biography and memory, these are snapshots of life itself.

Most of the works shown do not immortalize familiar cinematic climaxes but rather seemingly trivial moments, moments of in-between. Cinema is built on moments between climaxes, not unlike life itself. In his paintings, Wolkowski turns the cinematic memory into daily routine by un-nostalgically looking back at these scraps of memory through the present in which he documents them.

The exhibition's Hebrew title, Mezimot Benleumiot (International Intrigues), refers not only to one of Wolkowski's favorite films, but also to the way in which films coming from there have become part of our lives here: North by Northwest is one of the few films whose Hebrew title bears no resemblance to its original one, but yet it is so ingrained in our cinematic memory that we can hardly think of it as having another title. The cinema, its memory and its insistence on being a continuous part of our lives are indeed international intrigues in a personal and local context.

In 1960 À bout de souffle (Breathless), Jean Luc Godard's heroine, Patricia, an American in Paris, interviews Romanian author Parvulesco and asks him about his greatest ambition in life. "To become immortal and then die," he answers. French film director Jean-Pierre Melville, renowned for his films noirs, plays this role in Godard's film. The generally paradoxical essence of cinema is encapsulated in the answer of that fictional Romanian author portrayed by a real film director. Likewise, it is also discernible in Eran Wolkowski's works shown in the exhibition as single, isolated, detached but also interconnected images representing what have passed and also what have endured. 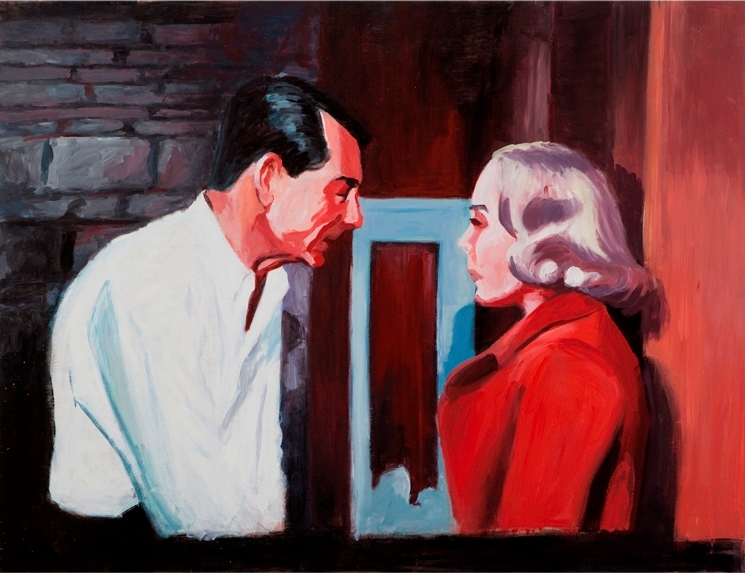 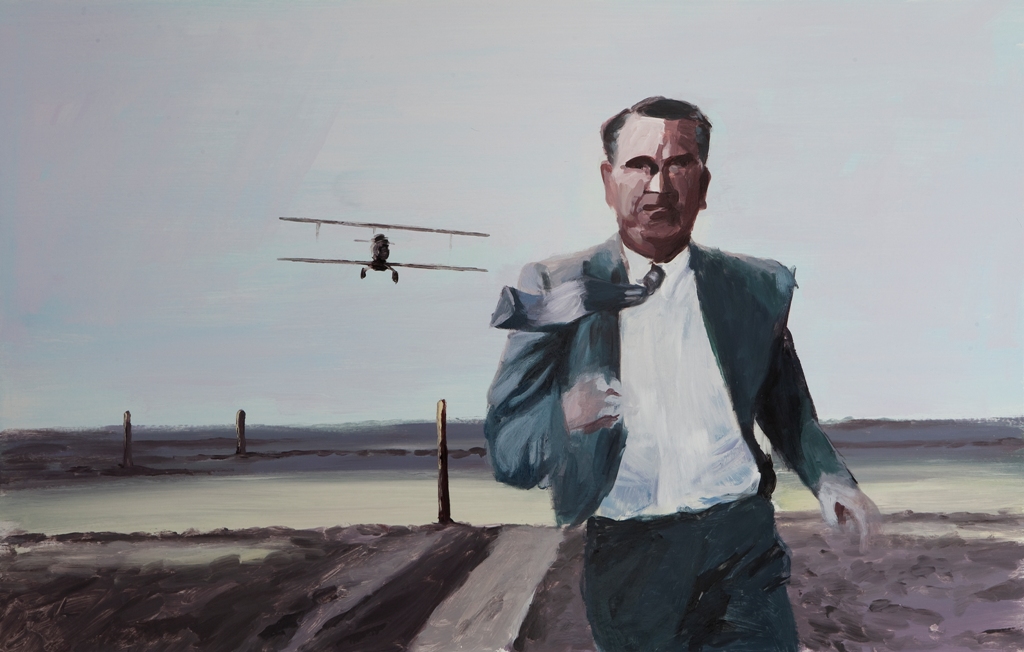 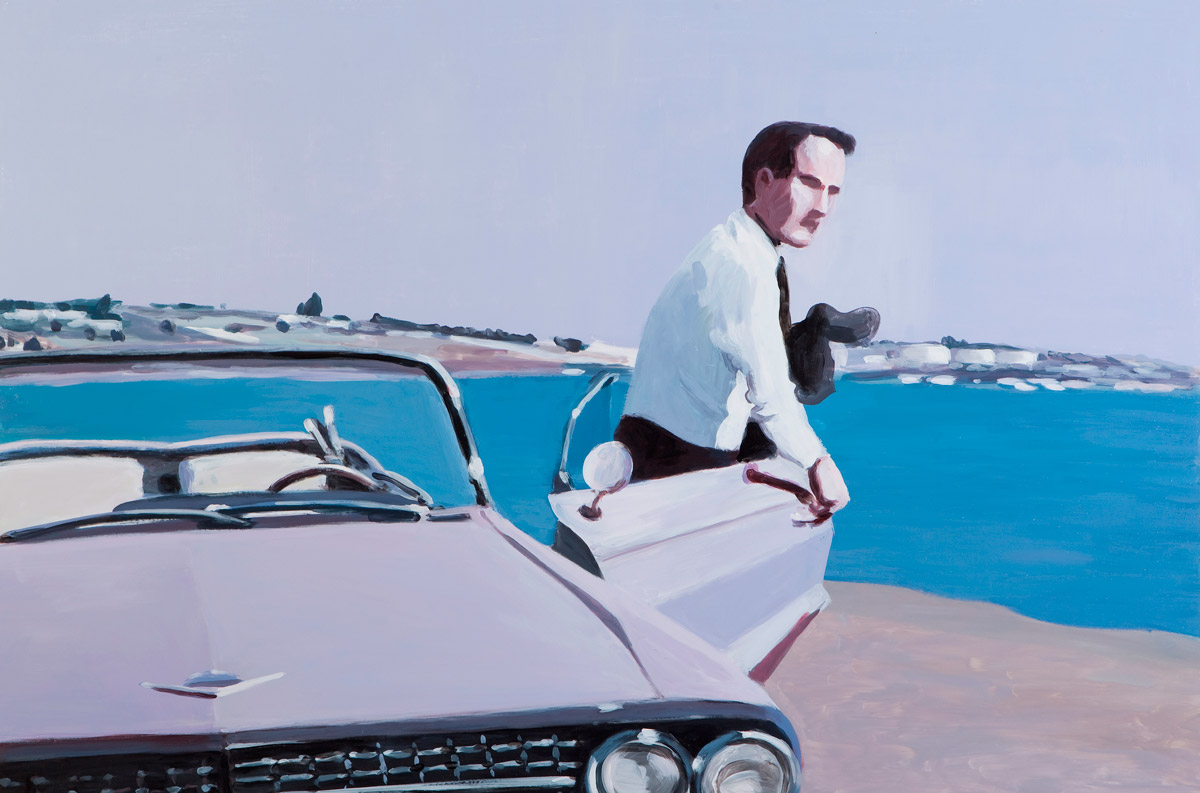 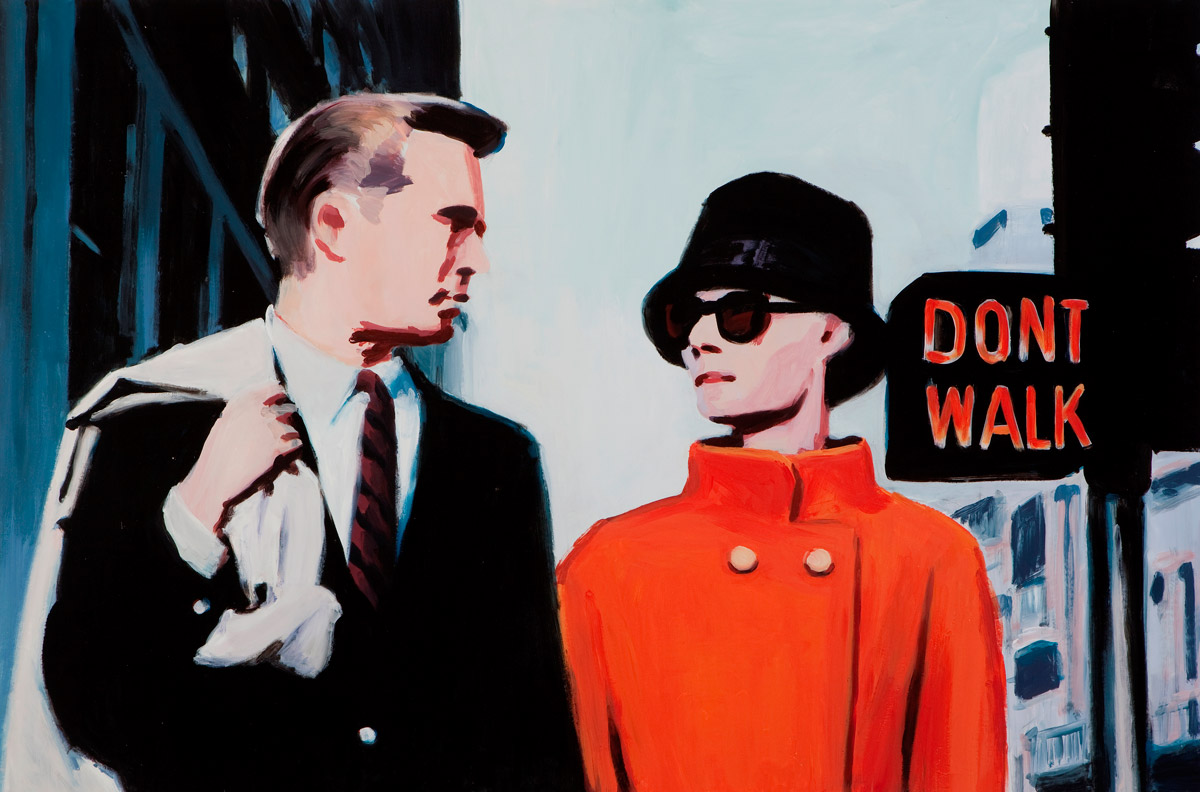 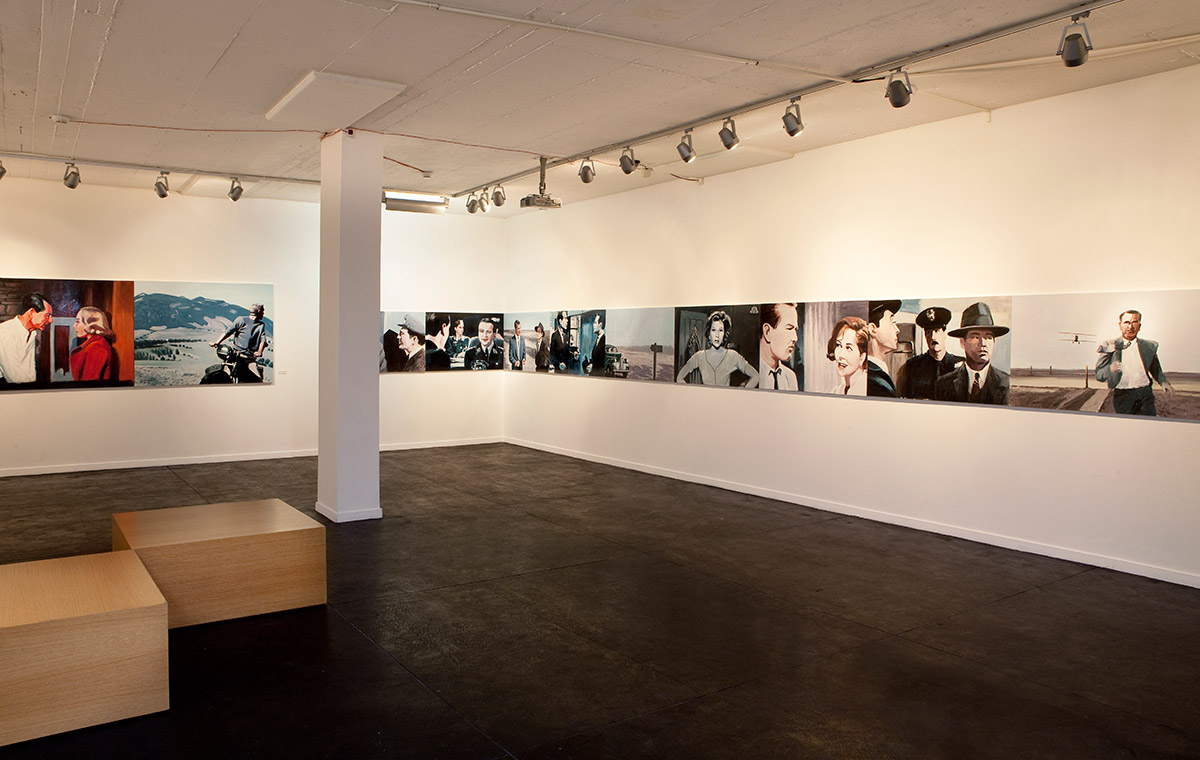