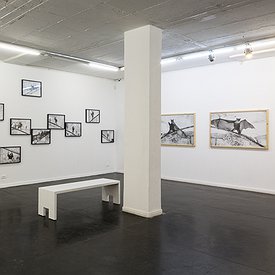 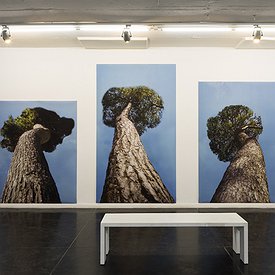 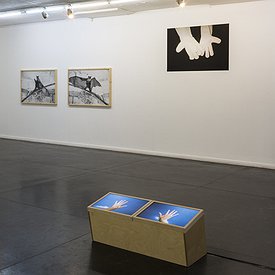 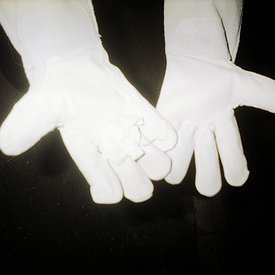 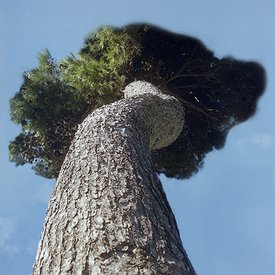 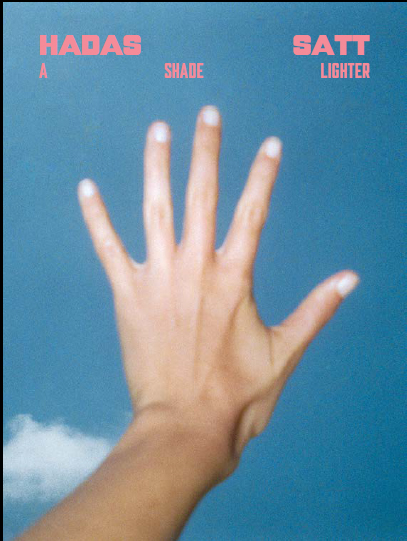 Hadas Satt's first solo show at Gallery brings together photographic works from the last year: some are installations comprising several photographs, and some are prints of single images. works are poetic articulations that orchestrate and organize the elementary materials of the image and the human encounter with it: gaze, composition, dimensions, distance, and frames or other display devices. Each work, whether an independent image or a series, a diptych or a triptych, is like a capsule containing a summary of events – minor, epic, sometimes banal ones – presented to the viewer in the form of an invitation. Such are the gleaming white gloves, the hands, which are light boxes, and the tall pine trees.

The name of the show, A Shade Lighter, is a line taken from a poem by Meir Ariel, an Israeli poet, about wandering through the towns of the Negev desert. The line indicates being somewhat away from a shaded place, a distance of just "one shade of light," or "a half-tone away," as describes it –a distance that is both physical and mental. Fine distances and actions that attempt to cross them are present throughout the show: the hand reaching for a cloud, the tree trunk covering the expanse between earth and sky, or the distance between a human and an animal. "Photography irons out the various planes into one," says, "bringing the far , and blurring the near."

contains many doublings and serials. One of them is the photographic group "Black Sorrow ("la " in Spanish)," made of many photographs of bats taken over the last few years in zoos. The name of the work comes from the culture of flamenco, meaning total identification with the universal sorrow. As in other works by , at the basis of the work process this series lies a menacing political event that has provided the inspiration for its development. In this particular case, the event is the Bat Bomb – an American experiment conceived before the bombing of Hiroshima and Nagasaki, in which "suicide" bats with bombs attached to their bodies were to be released over cities in Japan, setting mass fires to the wood-and-paper houses. In one experiment during the operation, which was given the code name "X-Ray" and run by a zoologist from Pennsylvania, a group of 14 mutinous bats escaped from a military base in New Mexico, causing major fires as it fled the area. Due to this and other incidents, the operation was abandoned in 1944 for the more efficient Manhattan Project. This work joins others by that address forms of warfare and events that occur in the meeting of humans with the sky, as in the series "Four-finger Formation" (2016) and "Lady Be Good" (2014).

In the process of editing the photographs, Satt reversed these of the bats, which stretch and fill the frame with their bodies, in poses and gestures that now seem, at the least, vain and . The reversal is an act that binds the photographic subject and the medium since it exists both the basis of the image and in the way it is displayed. The naturally upside-down, or reversed, animals – not just because of their familiar hanging also because they are nocturnal creatures – undergo here another reversal, and now we are presented with a synchronized group of dancers, acrobats, and tight-rope artists, perfectly balanced and in the bright light of day.

Hadas Satt (b. 1981) lives and works in Tel Aviv. She is a graduate of both the BFA and the MFA programs at the Bezalel Academy of Art and Design. works have been exhibited in solo and group shows in various venues around the world, including the Moscow Biennial of Young Art, Israel Museum, Hertzlyia Museum of Art, Haifa University Gallery, the Hertzlyia Art Biennial, Hamidrasha and Gabirol galleries in Tel Aviv, and the Center for Contemporary Art in Arad, Israel. 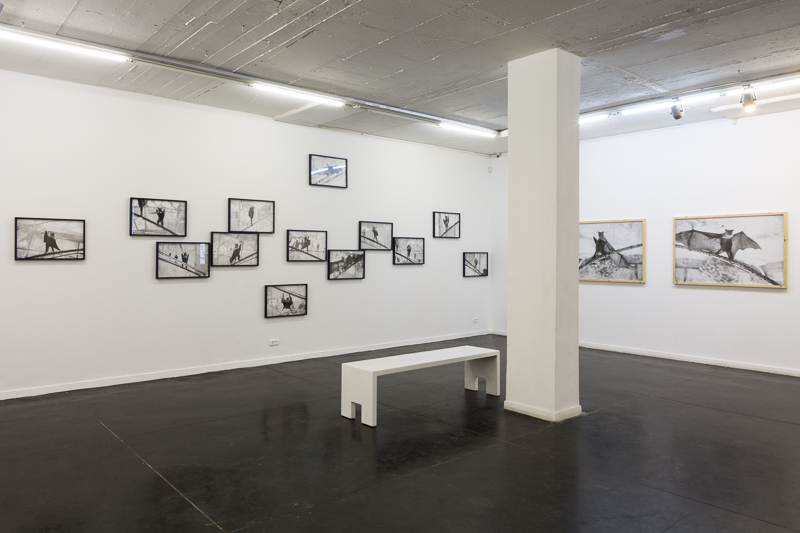 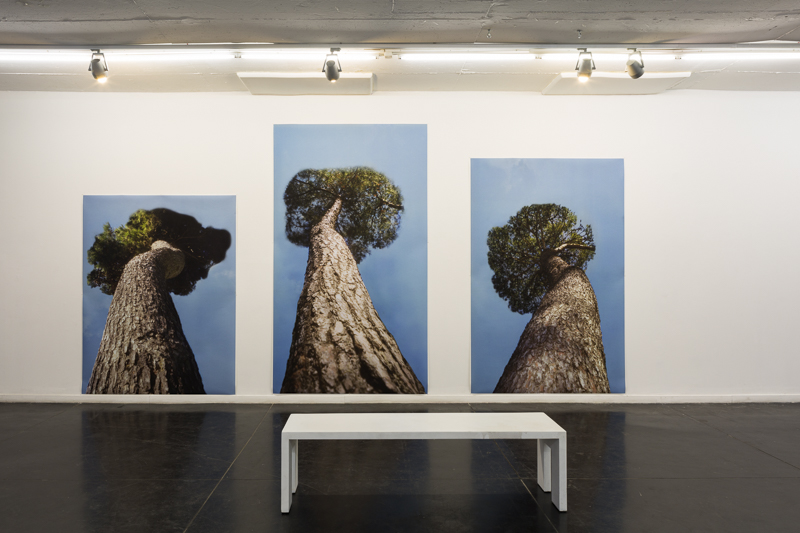 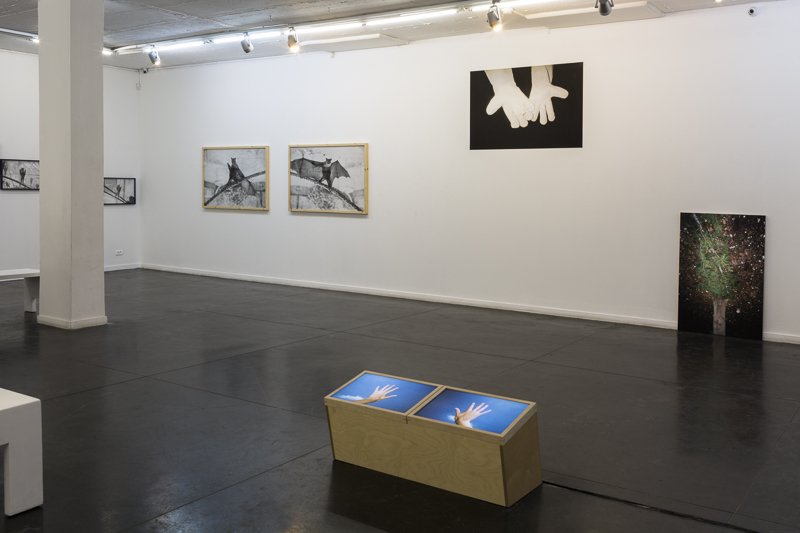 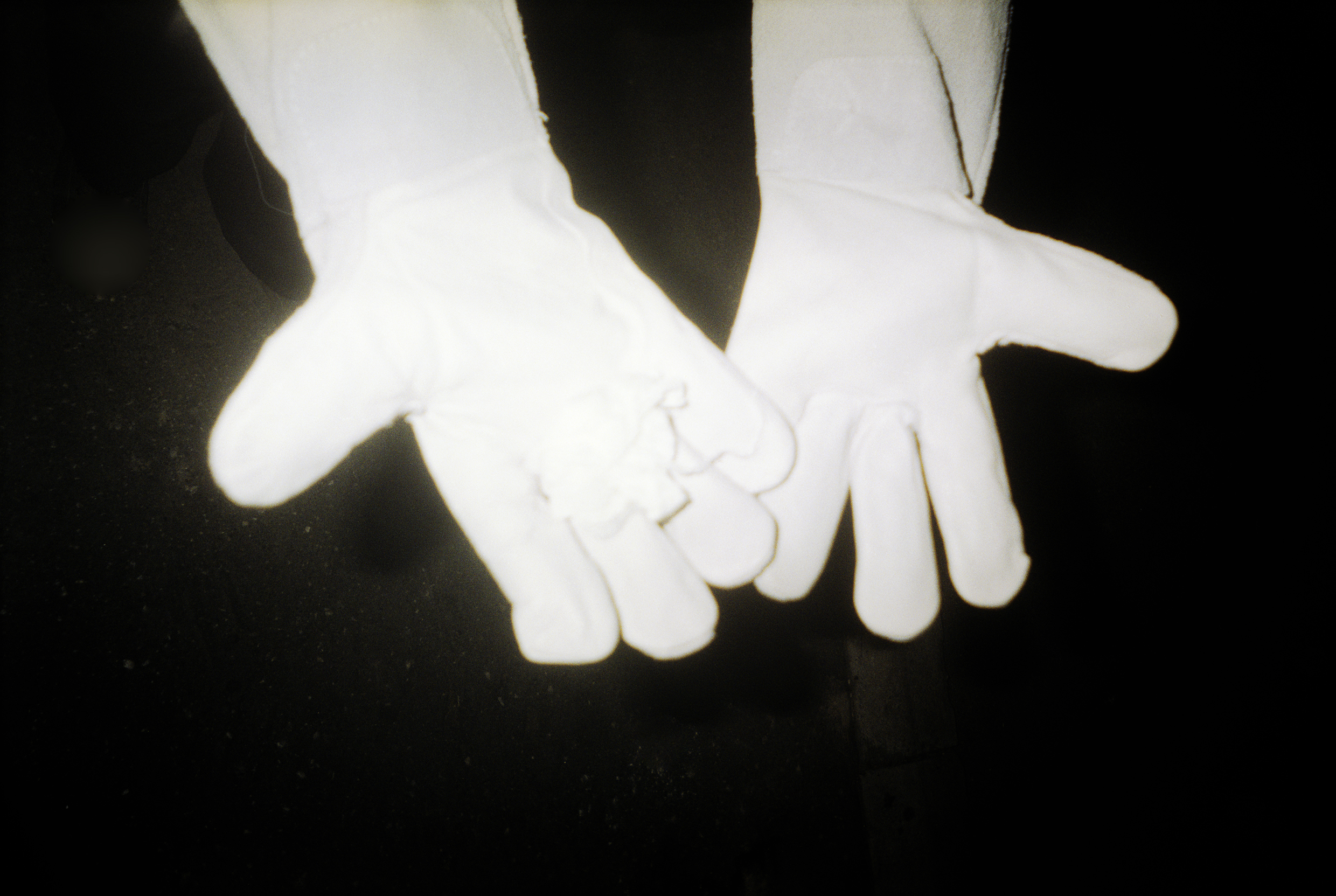 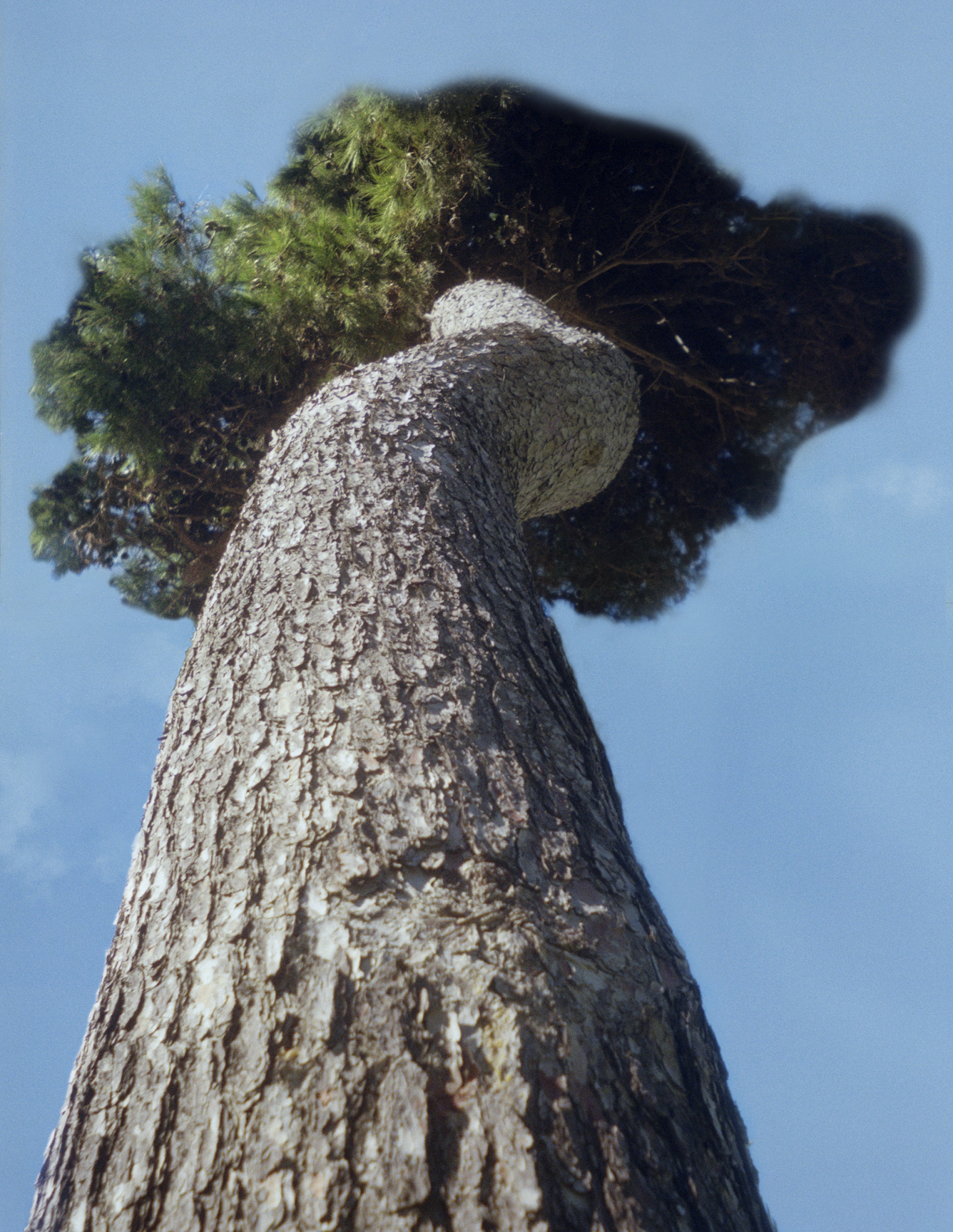