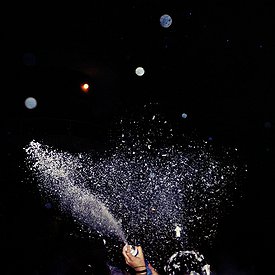 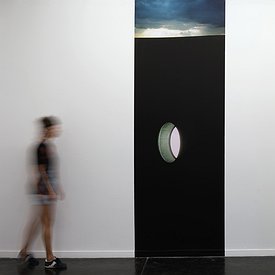 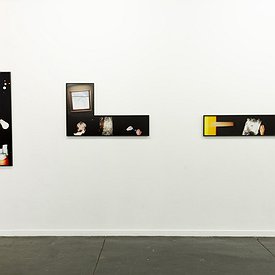 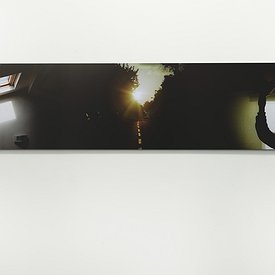 Gallery is pleased to announce the opening of Hadas Satt's second solo show at the gallery, titled Unlikely Complicity. The exhibition features manipulated photographs that show continued interest in fundamental questions about photography and the relationship that the camera reveals between the photographer's body and the photographed object - distance and location.

Unlike in previous works, in which the materials were photographed in pre-defined environments, including zoos and parks, the starting point for the current exhibition is a collection of images that Satt has been photographing for years. From these images she selects a finite, refined index of repeated objects, among them windows, trees, and body parts of animals and people. She scans the negatives and puts them into the pictorial space of Photoshop, and uses the dark, nocturnal areas to merge the images.

Satt says about the action, "I've always been pairing images. The first thing I do with them is to find them partners; their loneliness is painful for me. Then I decide if their destiny is to be together or if they must split."

The images in the works do not penetrate each other but exist simultaneously in a sequence that makes a new frame, a new event, festive and impossible. The documented events had occurred at different times and circumstances. The camera allows one to capture a direct experience of the world while creating its memory. Reorganizing the photographs, without hierarchy, is another stage of interfering with memories, similar to trying to interpret a dream.

The exhibition's title, Unlikely Complicity, was taken from André Breton's surrealistic novel Nadja. Breton describes his intention to depict in the novel crucial episodes in his life, that had happened randomly: "Facts which when I am alone permit me to enjoy unlikely complicities, which convince me of my error in occasionally presuming I stand at the helm alone."

The exhibition will host a performance by Lilach Pnina Livne, titled Young Girls Wanna Dance Their Spirit, as part of Diver Festival, on two occasions:

Hadas Satt (b. 1981) lives and works in Tel Aviv. She is a graduate of both the BFA and the MFA programs at the Bezalel Academy of Art and Design. Satt's works have been exhibited in solo and group shows in various venues around the world, including the Moscow Biennial of Young Art, the Israel Museum, Herzliya Museum of Art, Haifa University Gallery, the Herzliya Art Biennial, Hamidrasha and Gabirol galleries in Tel Aviv, and the Center for Contemporary Art in Arad, Israel. 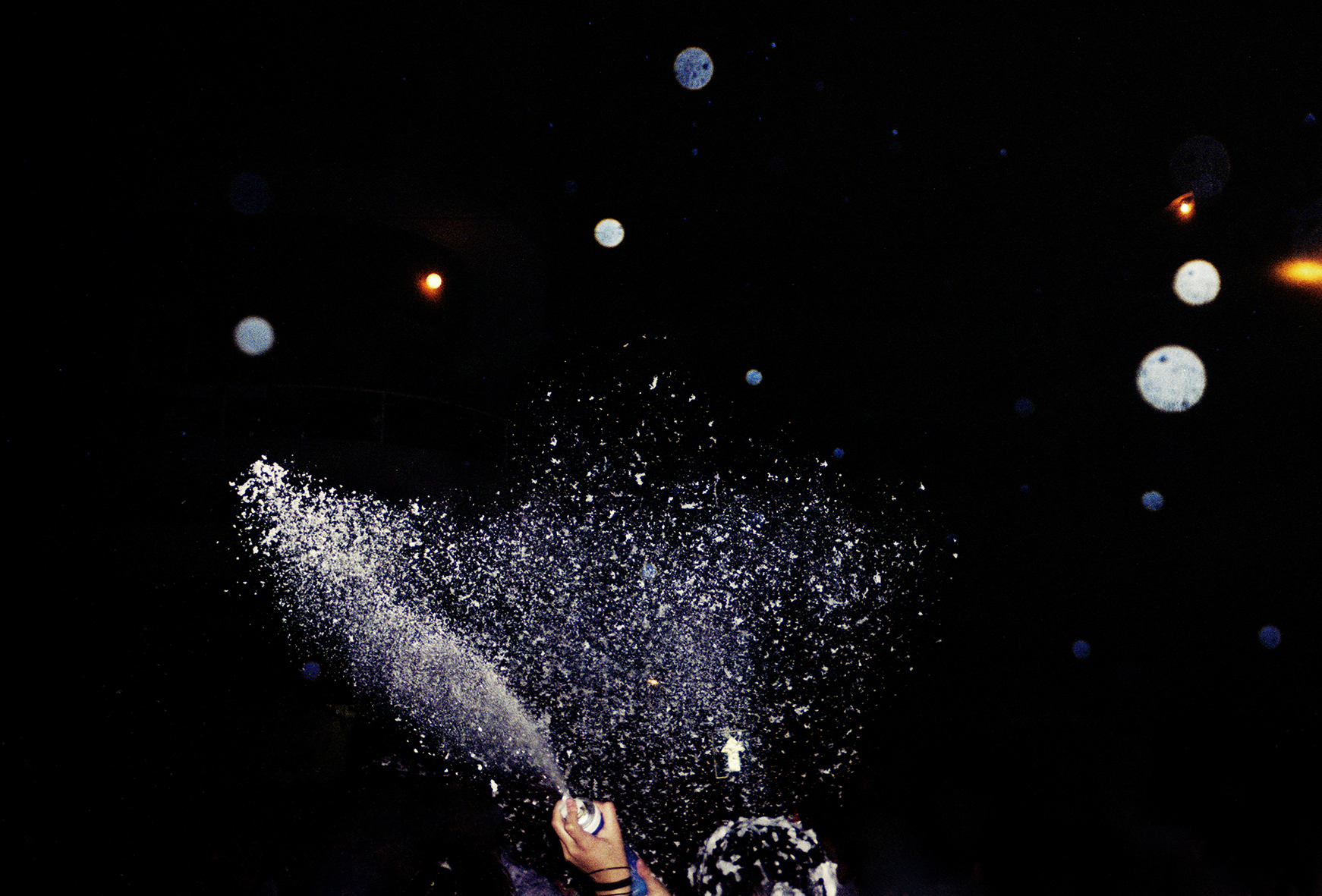 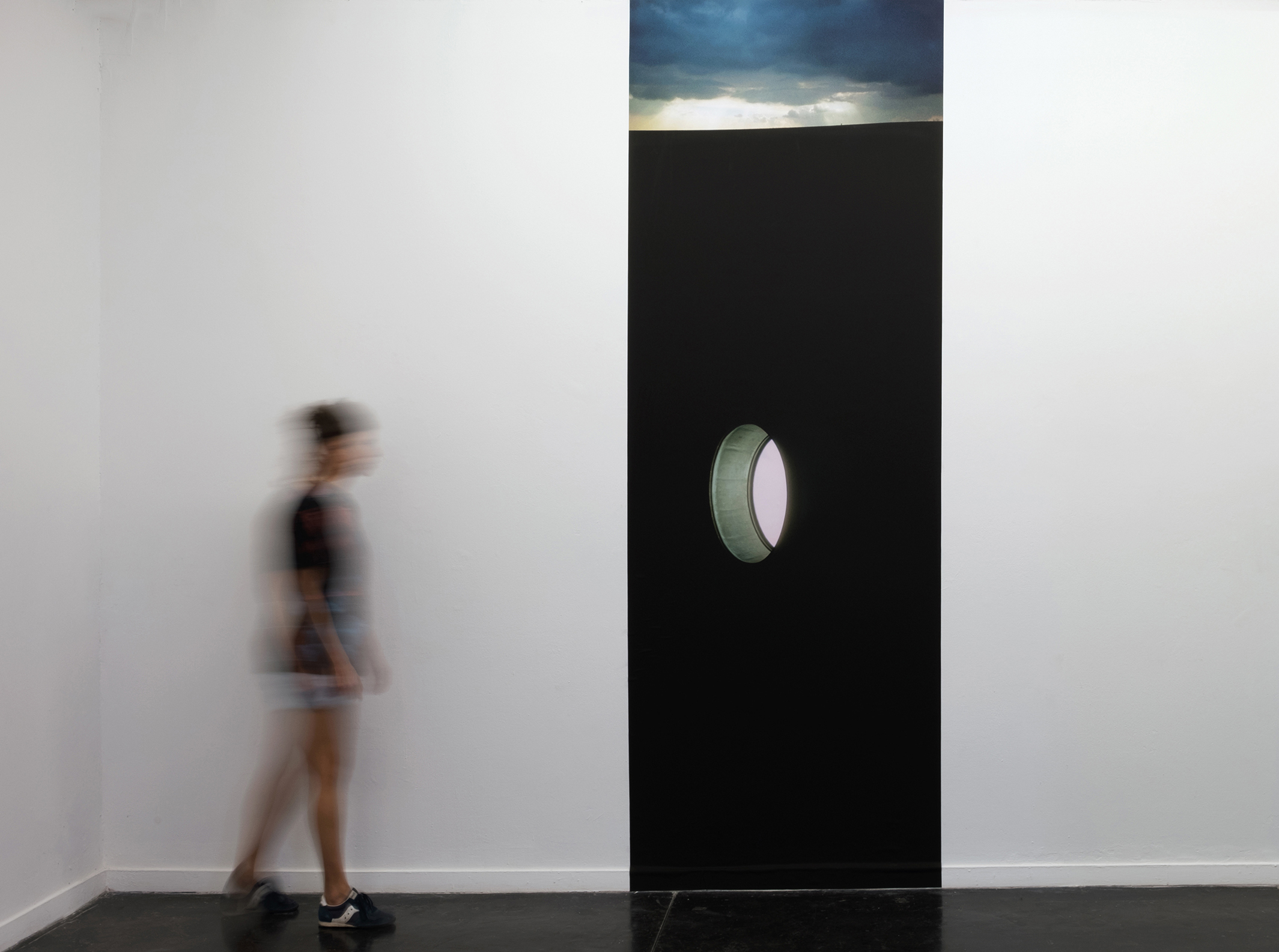 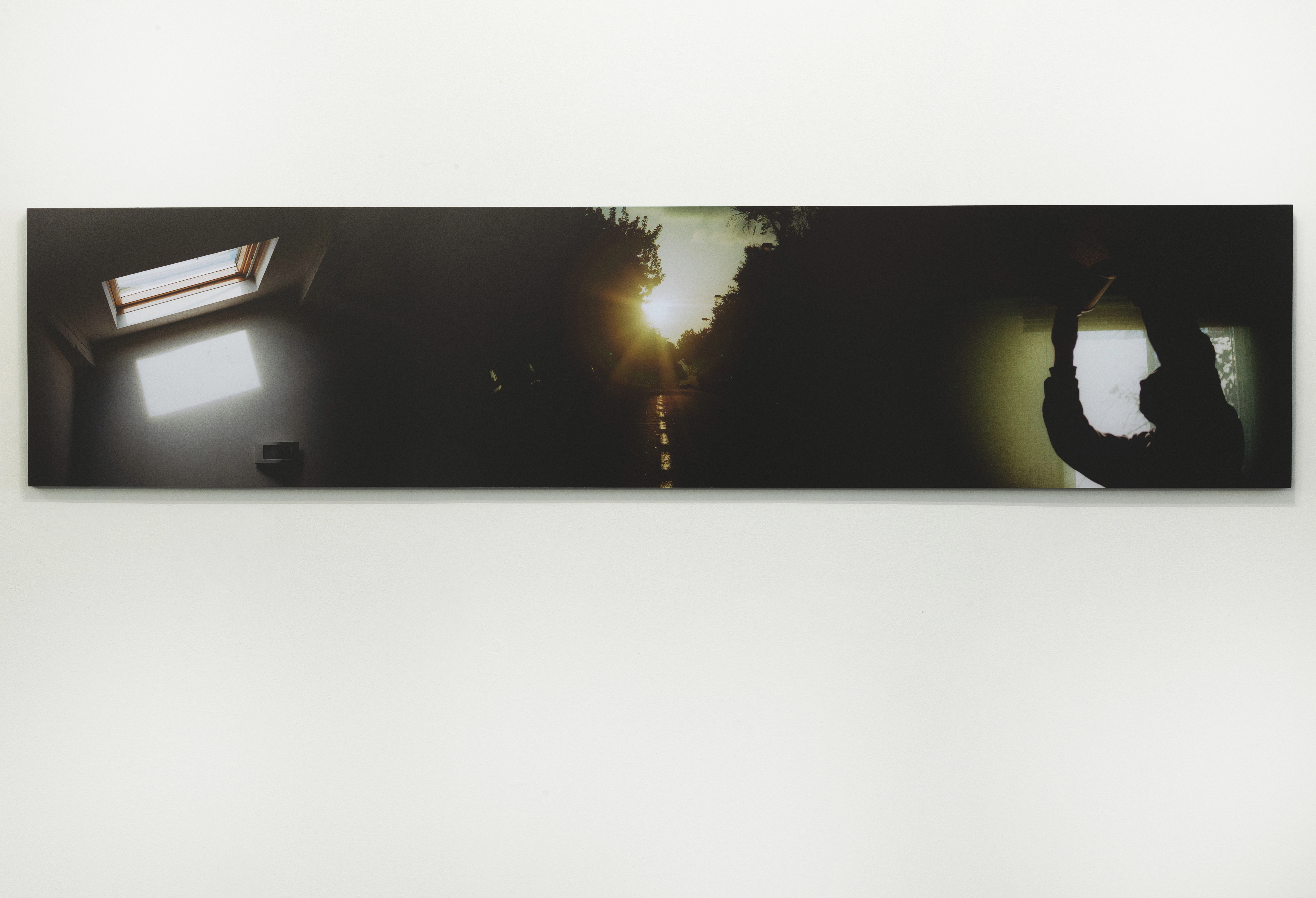