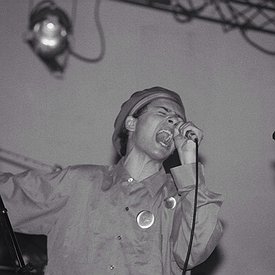 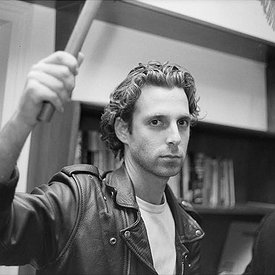 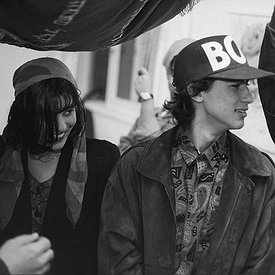 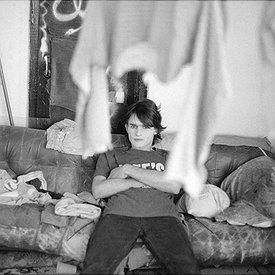 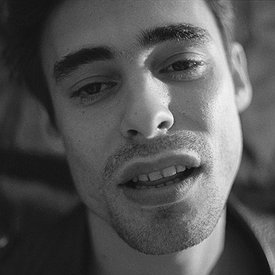 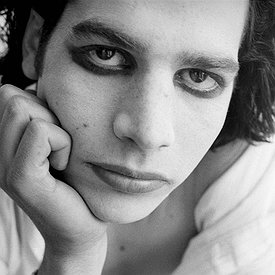 "Who's Gonna Kill Ohad Fishof?" is the title of the first solo exhibition by singer Iggy Waxman. Prior to her singing career, between the years 1988-1992, Waxman documented with a "Yashica" camera the young rock scene of those years emerging concurrently both in Jerusalem and in Tel Aviv. The exhibition will be the first public unveiling of some thirty black and white photographs of artists and musical groups. While some are portraits (Hemi Rodner, Aviv Geffen, Sivan Shavit), and others document typical rock n' roll scenes from concerts (Rami Fortis and Berry Sakharof, Korin Allal, Eran Zur, "Nosei Hamigbaat"), all are ultimately intimate in nature. The photographs were taken during Waxman's photography studies at the "Camera Obscura" School of Art in Tel Aviv, and are in fact her body of work created as a student, which she created with no intention to one day show them as an exhibition.

Waxman was able to capture those figures standing at the frontier of the young Israeli rock scene of the day with such familiarity, due to her close relationship with many of them. She was by no means a celebrity photographer, designated to polish the public image of her subjects (none of them, it must be said, were at that stage of their career yet), nor did she perceive her role as the documenter of such formative moments in local musical history; She was simply that woman who effortlessly blended into her near environment, her camera taken along for the ride. In every creative group there is always a person that unknowingly becomes the black box, both literally and visually, of the creative spirit and vibe and its manifestations. It takes but a momentary examination to see that Waxman's photographs are based on a kinship that allowed for rare qualities to come through, such as unconditional freedom, humor, edginess, sincerity, forthrightness and raw emotion: qualities that cannot be found in commissioned works.

These photographs were stored in a remote closet in Waxman's home for nearly twenty years, a silent monument of her fledgling career, cut off at once with the launch of her new professional path as a singer. Their exposure today is a chance to get acquainted with this earlier course as well as to that specific turning point between the late eighties and early nineties, when the youth that came together in clubs such as the "Roxanne" in Tel Aviv and the "Pargod" in Jerusalem took the reins of Israeli music to their own hands, each according to his own musical perspective and approach, and lead it towards the horizon, while the sovereign rays of the Galgalatz* sun slowly began to appear in the far distance. 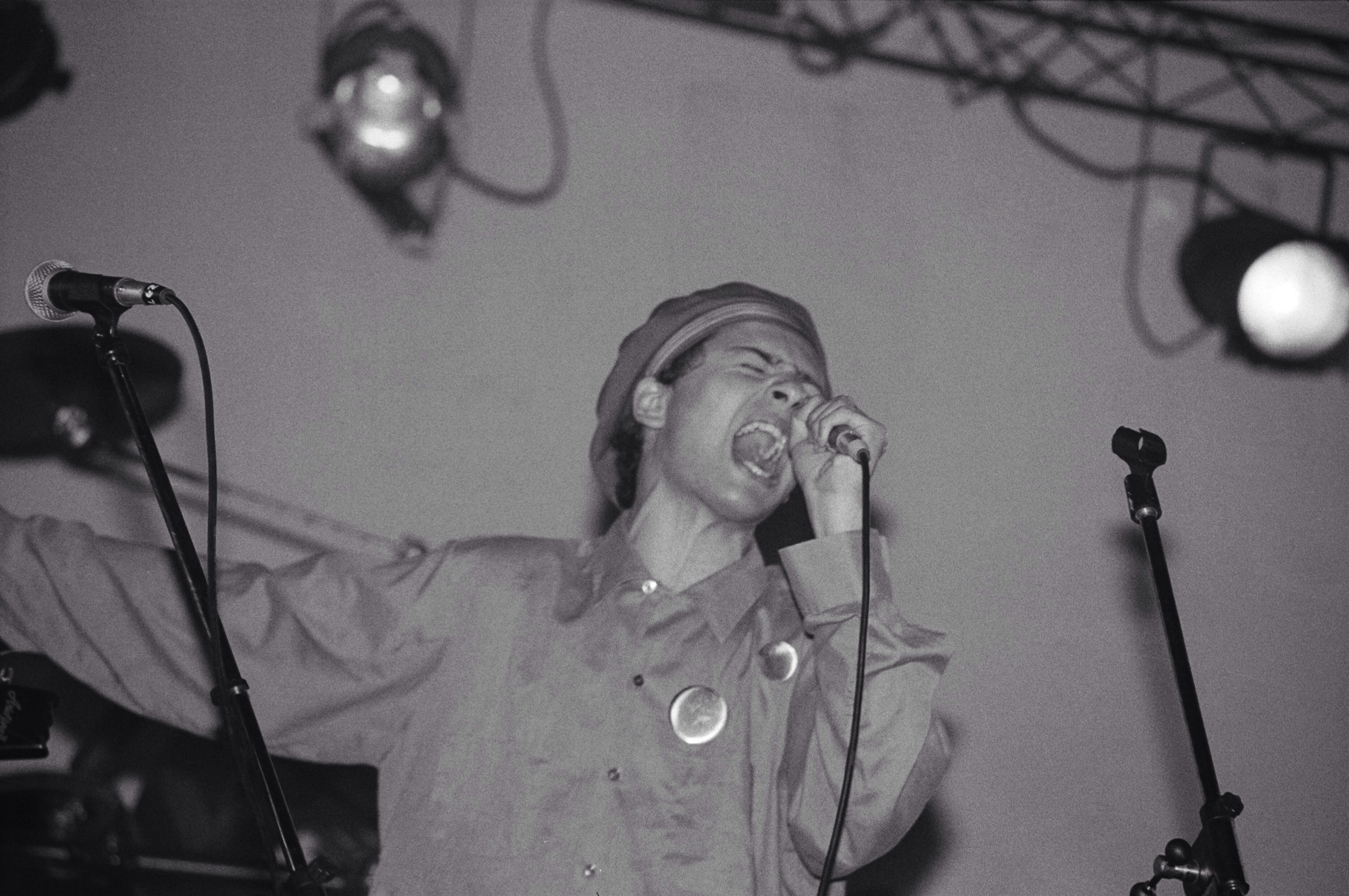 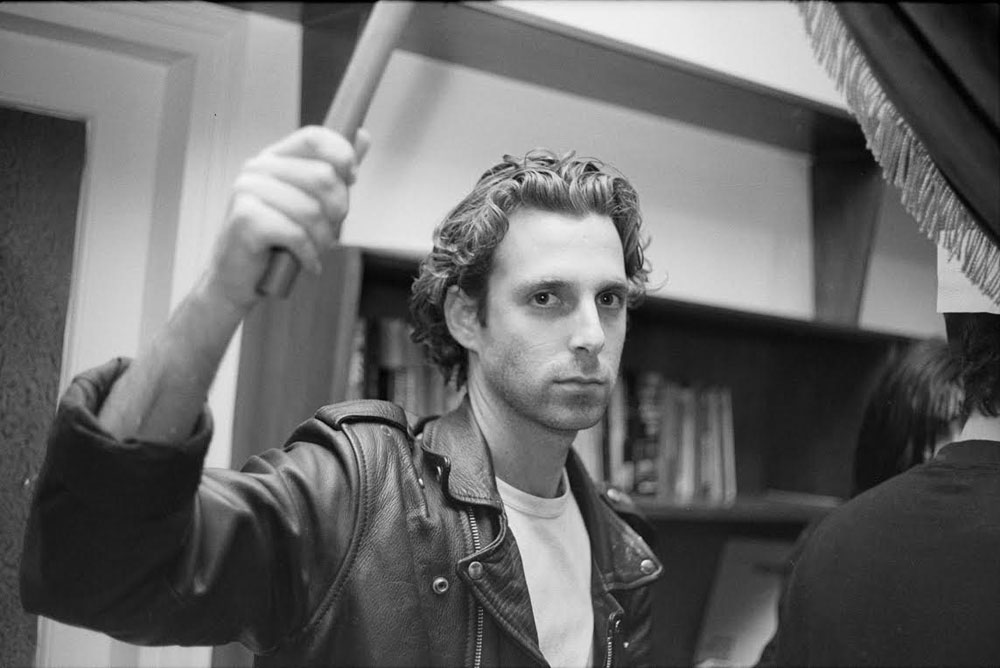 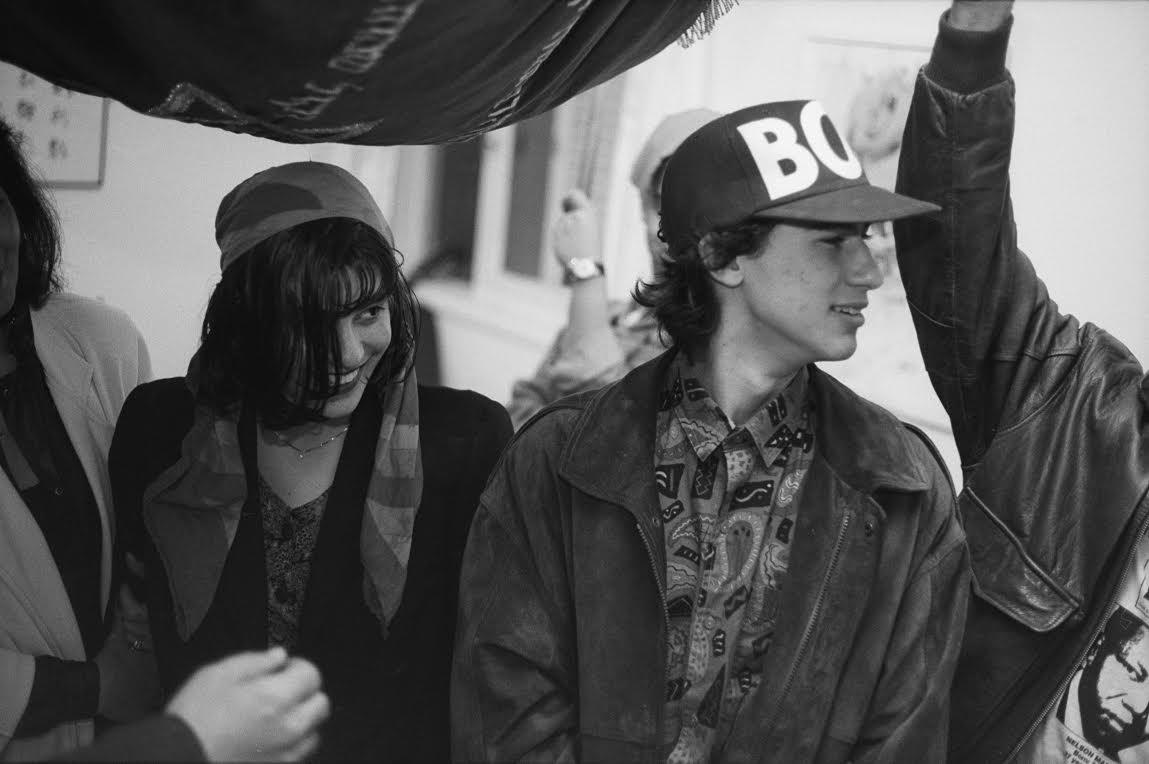 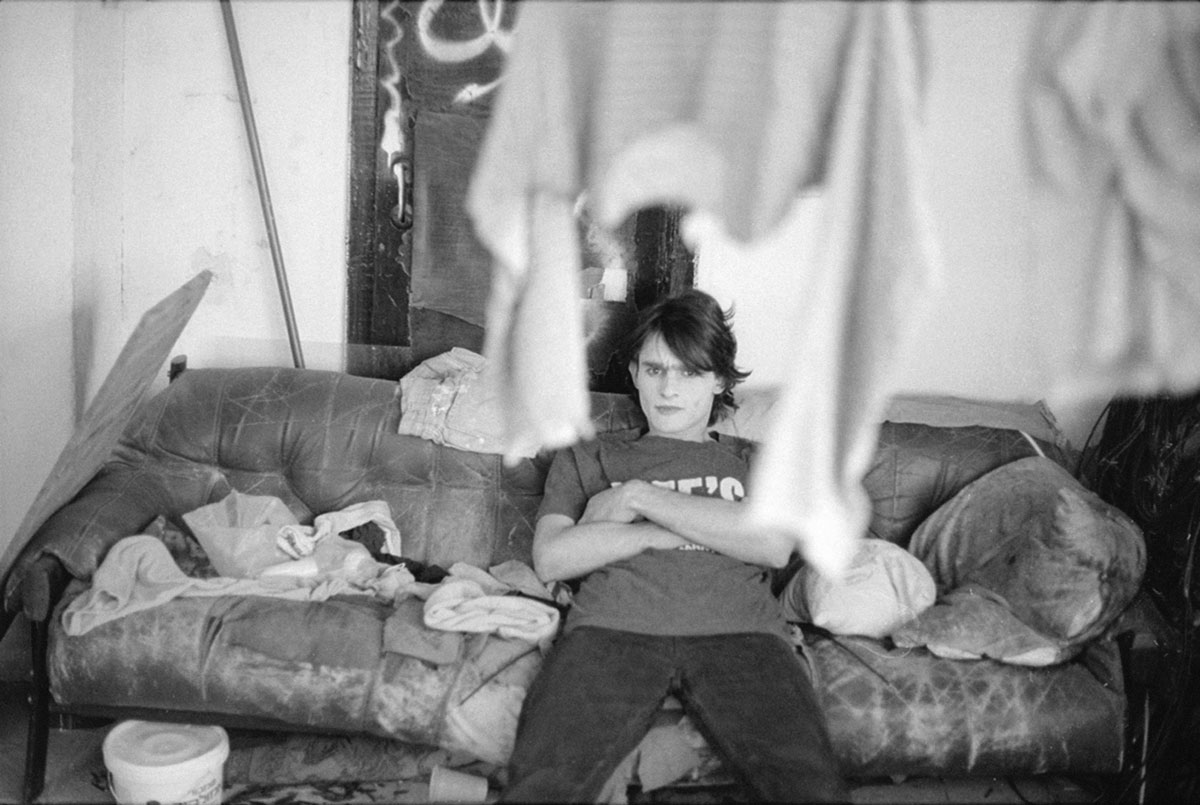 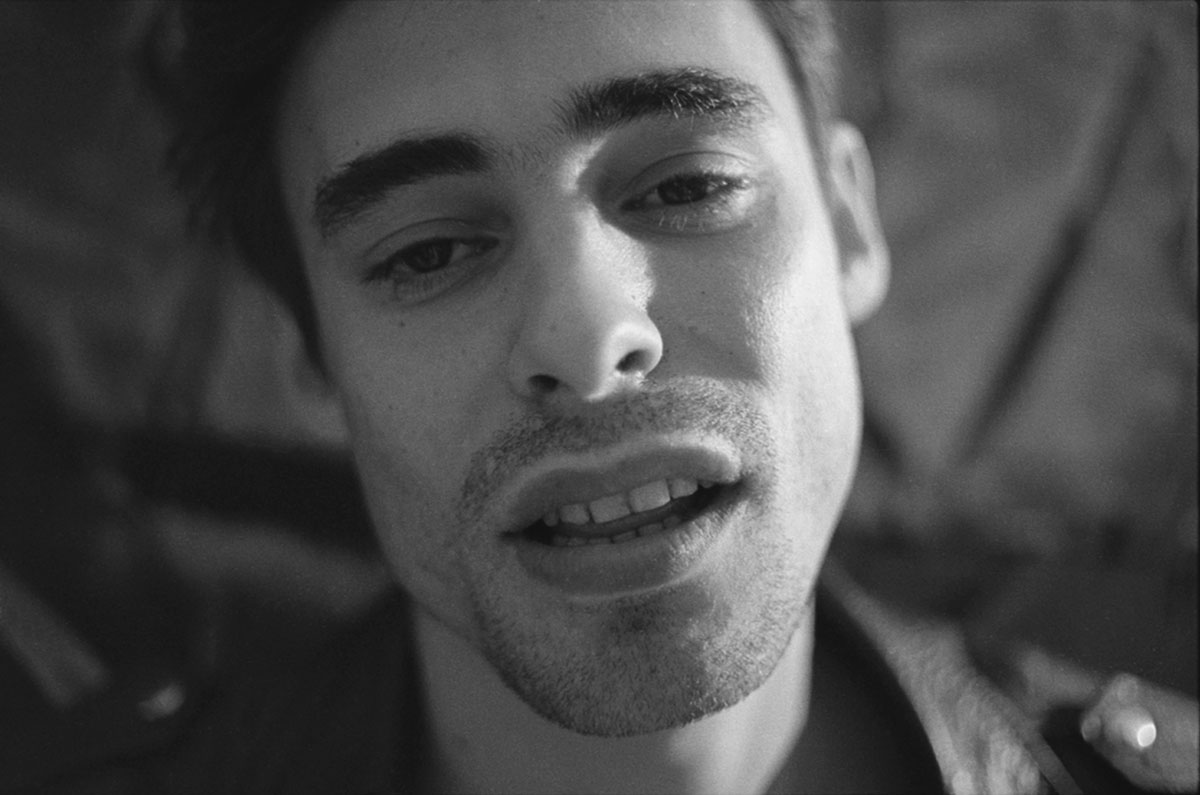 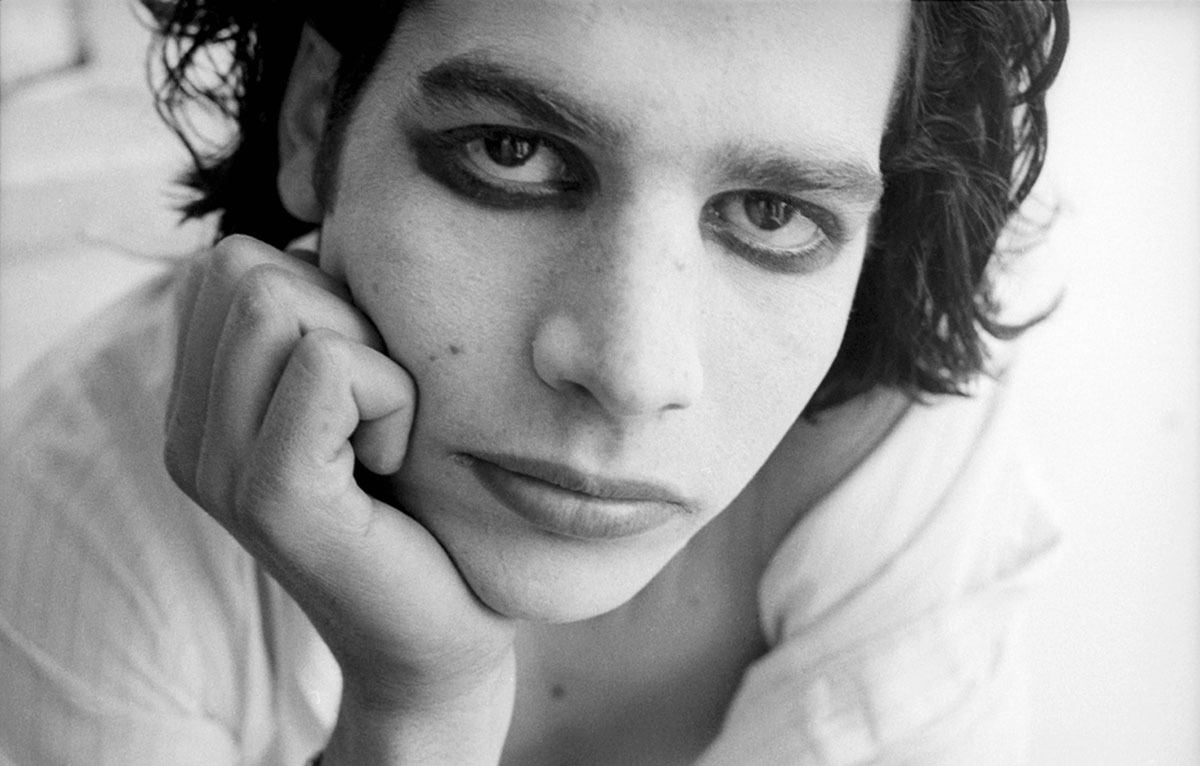