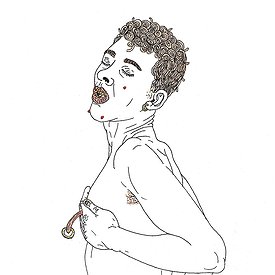 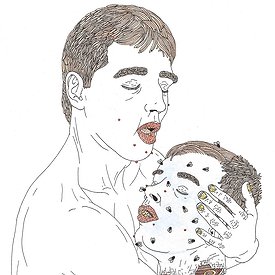 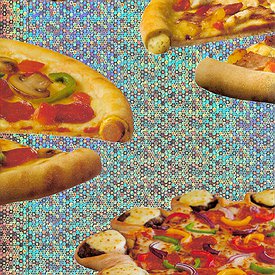 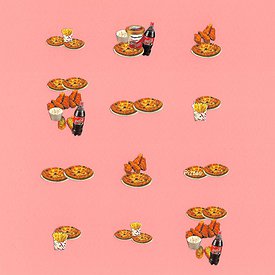 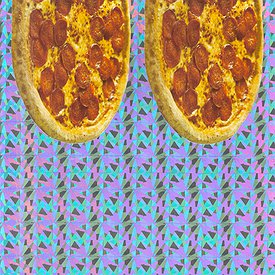 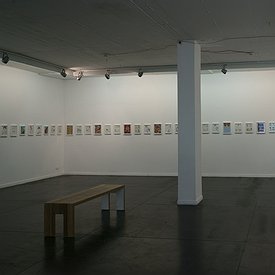 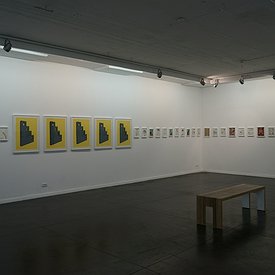 James Unsworth | Everybody Wants to Be Happy

In Everybody Wants to Be Happy, James Unsworth utilizes the gallery's walls as his personal scrapbook, offering his interpretation of the grotesque cycle of life, while referencing low-tech, late twentieth century printing techniques. The show presents three series' considering the major themes of sex/food/death combined into a grotesque, humorous yet intricately sensitive mix. Set in the late 1980s and early 1990s – when Unsworth was just a young adolescent, submerged in pop-culture, discovering pornographic/grotesque sub-culture materials – the works expose the most intimate world of a young man, at a time when his naiveté is shattered.

"Dead Boys", compiled of fifty-two water-coloured drawings based on compositions from homo-erotic pornographic print magazines from the 1990s is a practice of contradictions in which Unsworth toys with the idea of knowledge brutalizing innocence. In Joe and Ken (figure 3), innocent-looking hearts frame a horrifically violent sexual act between two young males – the hearts reminiscent of a school girl's or boy's notebook doodles. Likewise, in Everything I Love Is the Opposite of What I Am (figure 1), Unsworth illustrates a mournful scene, of a young male, cradling in his arms the severed head of his lover. A troubling, intensely explicit scene, the lover's innards seep through his neck, while flies swarm the decapitated lover's face.

In contrast to the furiously graphic element of the piece, the object's hair and eyebrows, along with the very clearly pained facial expression of the grieving partner, delicately drawn and detailed by a skillful hand, describe a horrific, yet touching, romantic scene.

Contemplating the decline of print technology, "Everybody Wants to Be Happy", the second group of works, is a series of collages based on found, pizza menus pasted onto pornographic images or risograph prints of the artist's making (figure 2). Unsworth revives these throw-away pizza menus resurrecting them as artworks, by reconsidering their aesthetic qualities. By utilizing low-tech found materials (pizza menus and pages from pornographic magazines), dissembling and referencing them, Unsworth enhances their meaning, raising them to the status of high-art.

The final series of screen-prints deals with morbid subjects, referencing works by British print-maker, Patrick Caulfield (Unsworth utilized existing compositions from print as a gravestone in the case of 'Memorial' which is essentially Patrick Caulfield's final artwork.

The series' composing Everybody Wants to Be Happy, combine together into one unified, multi-layered exhibition, a mix of disconcerting and beautiful, of harsh and delicate, both intricate and straightforward. The standard, relatively small sizes of the pieces assist in drawing attention intimacy of the works being reminiscent of personal sketchbook drawings of a young boy – those which he holds dear to his heart and keeps away from his parent's eyes.

The convergence of graphic, horrific content coupled with the fine level of craftsmanship, create a contemporary notion of the grotesque, which lies in the pieces' abilities to both repel and attract, to appear both beautiful and ugly. A massive tension between the grotesque and the aesthetic is generated, thus heightening the volume of the works, leaving viewers feeling disturbed and amused, horrified and strangely comforted. 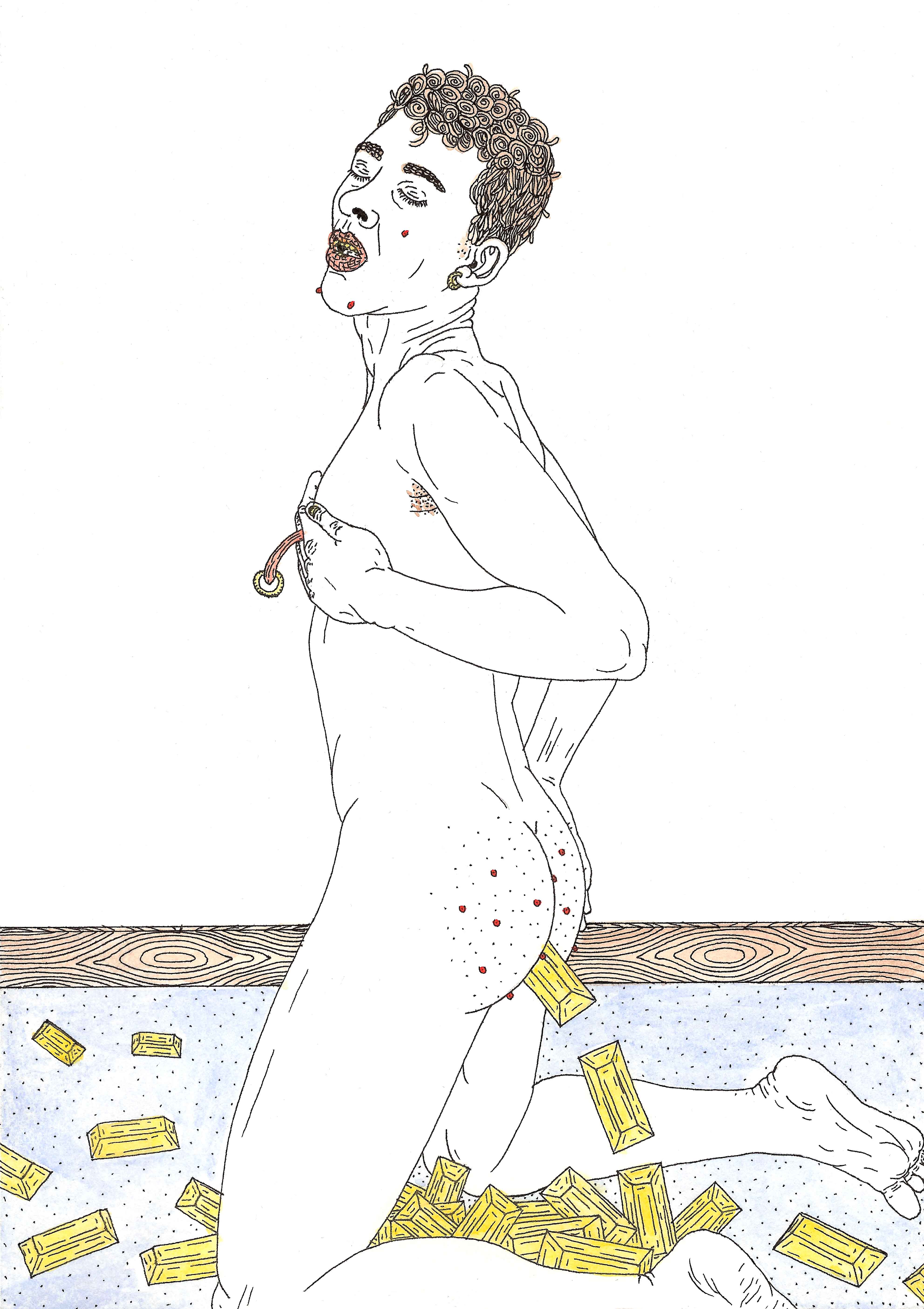 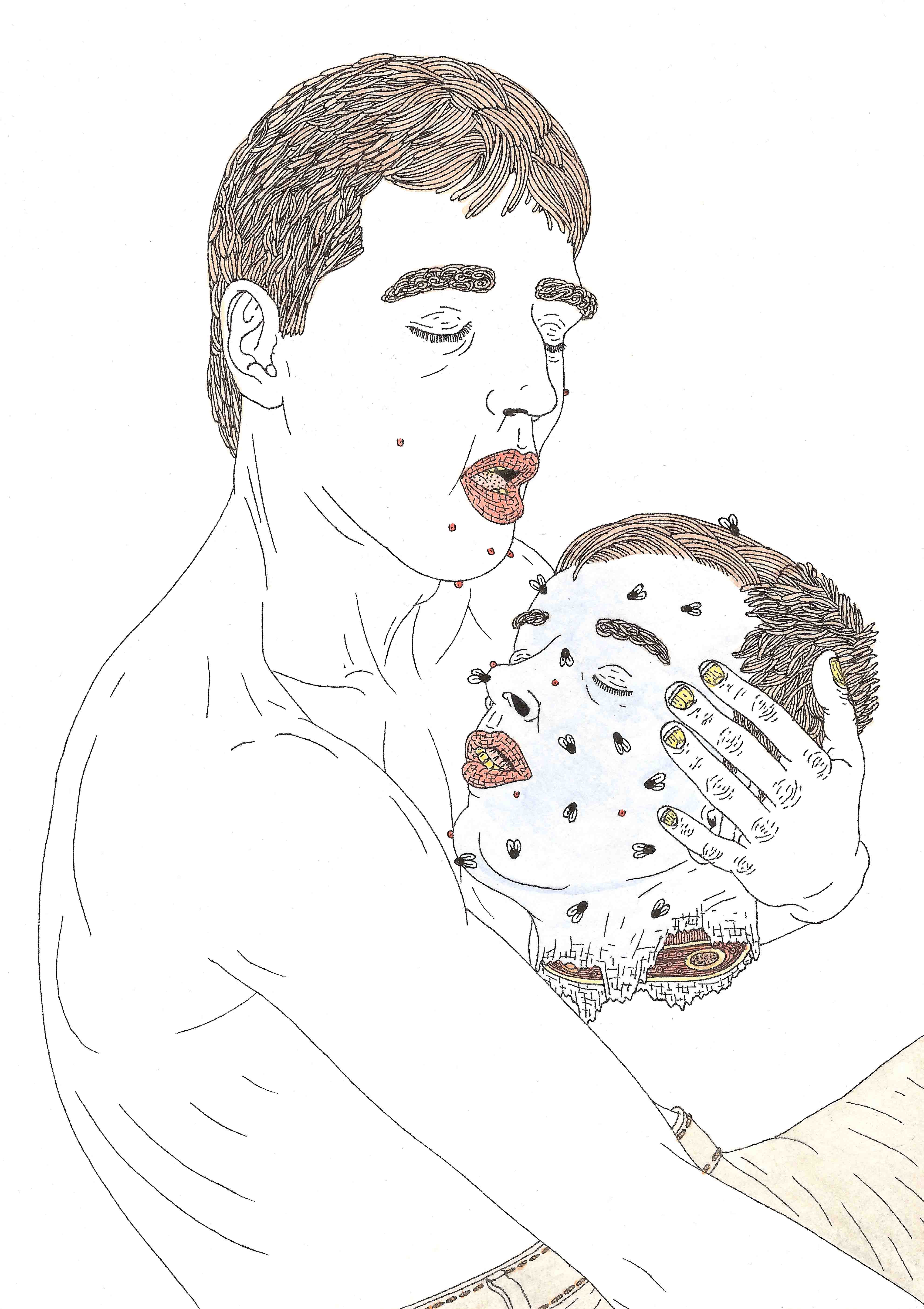 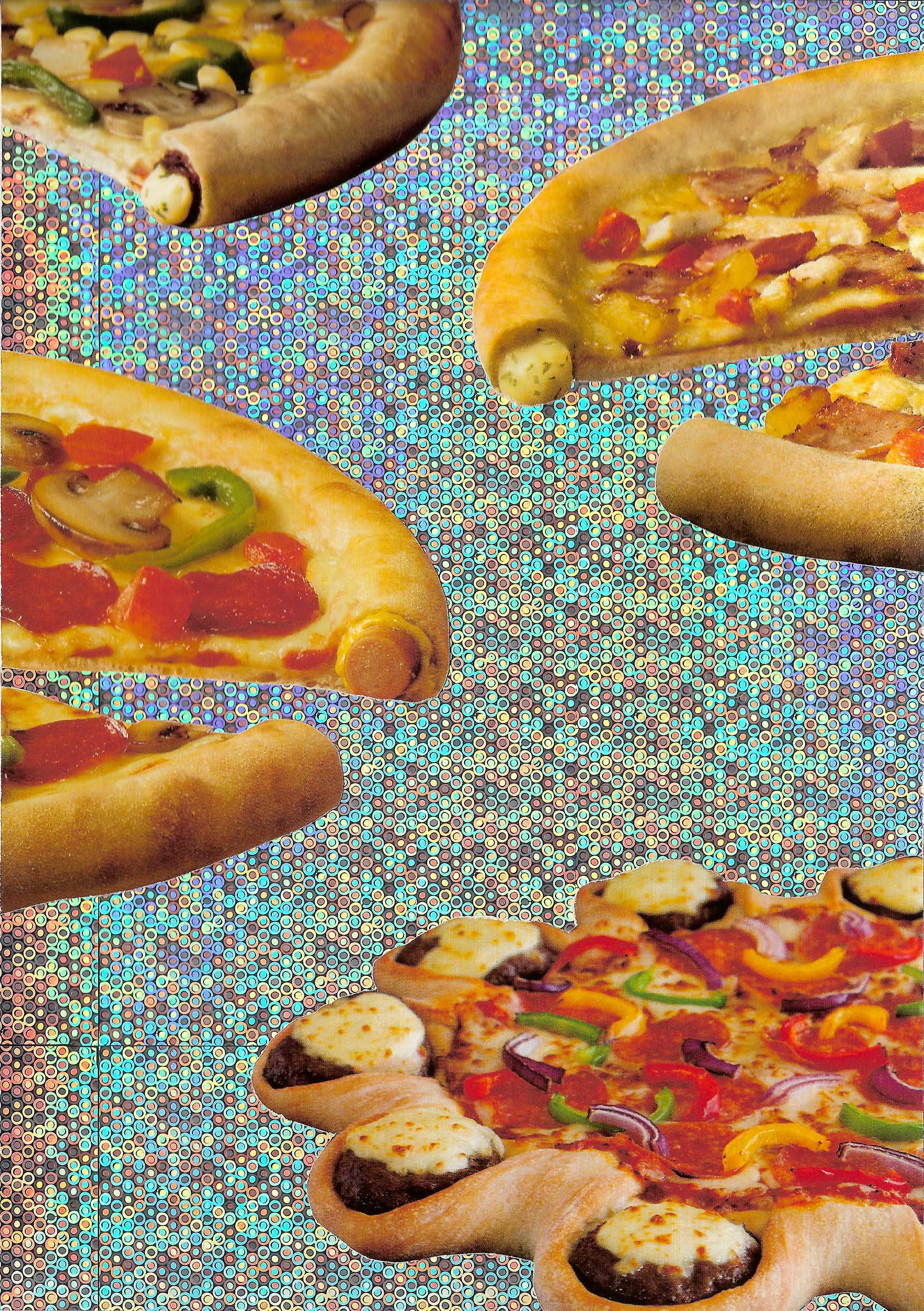 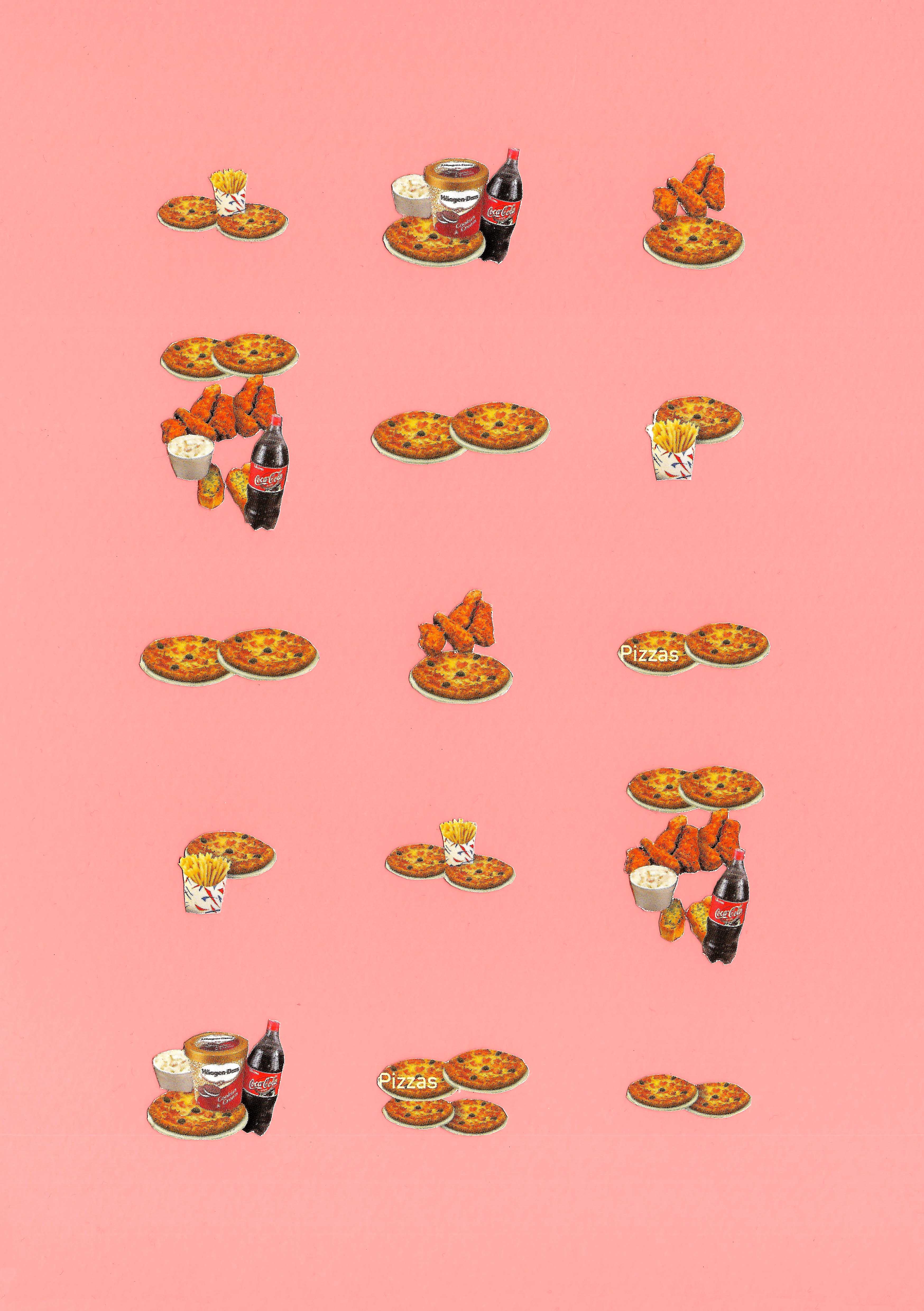 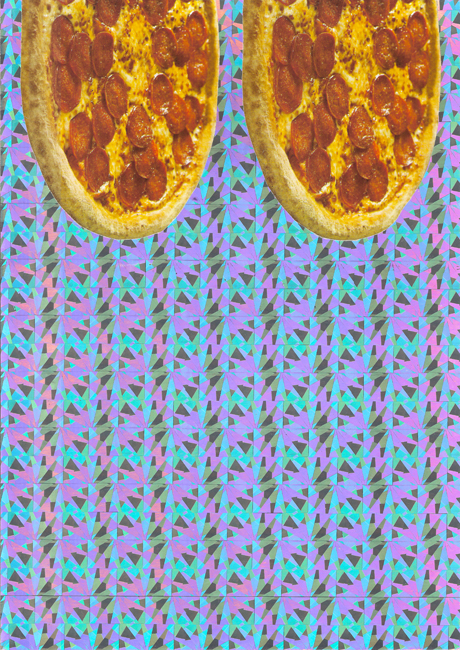 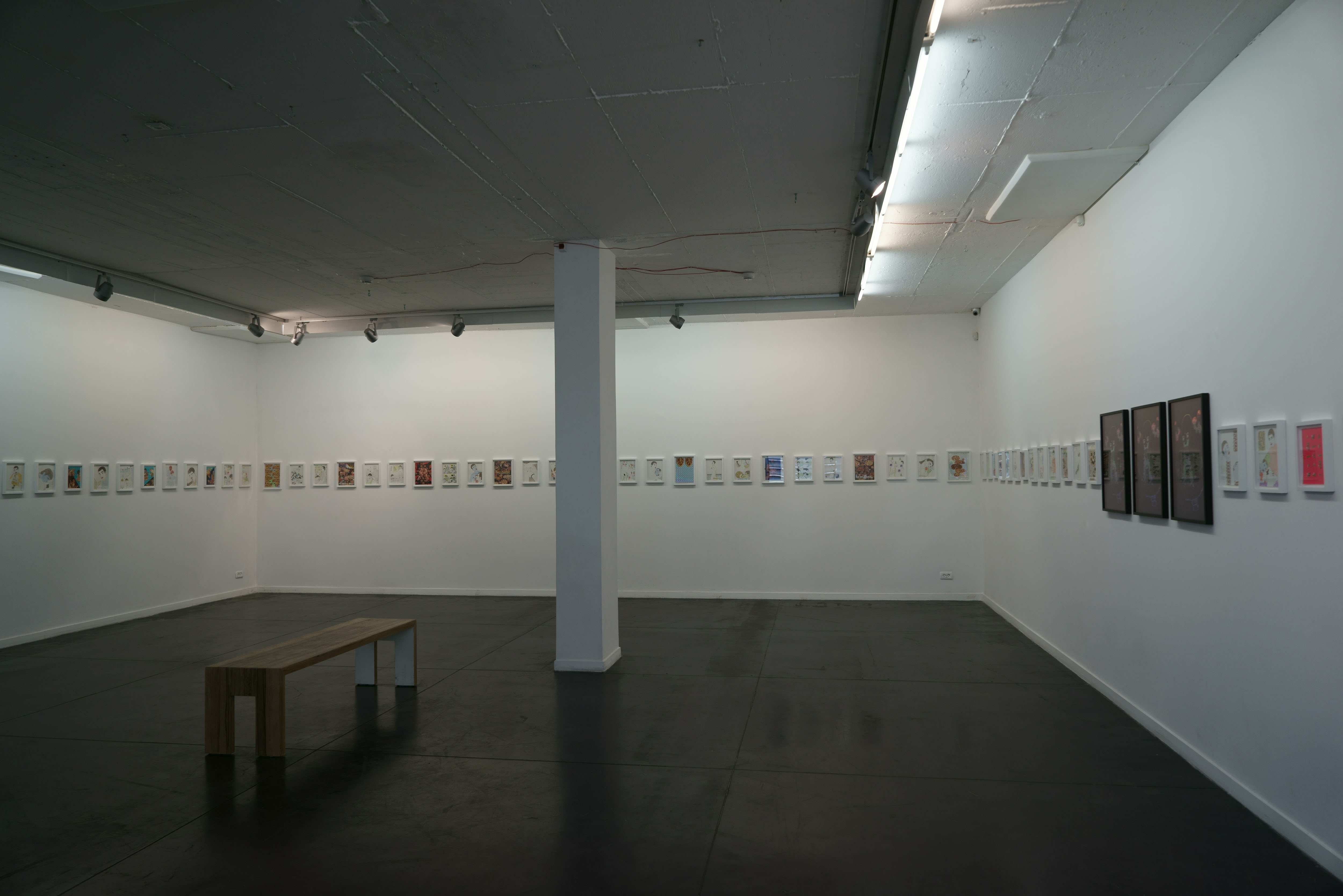 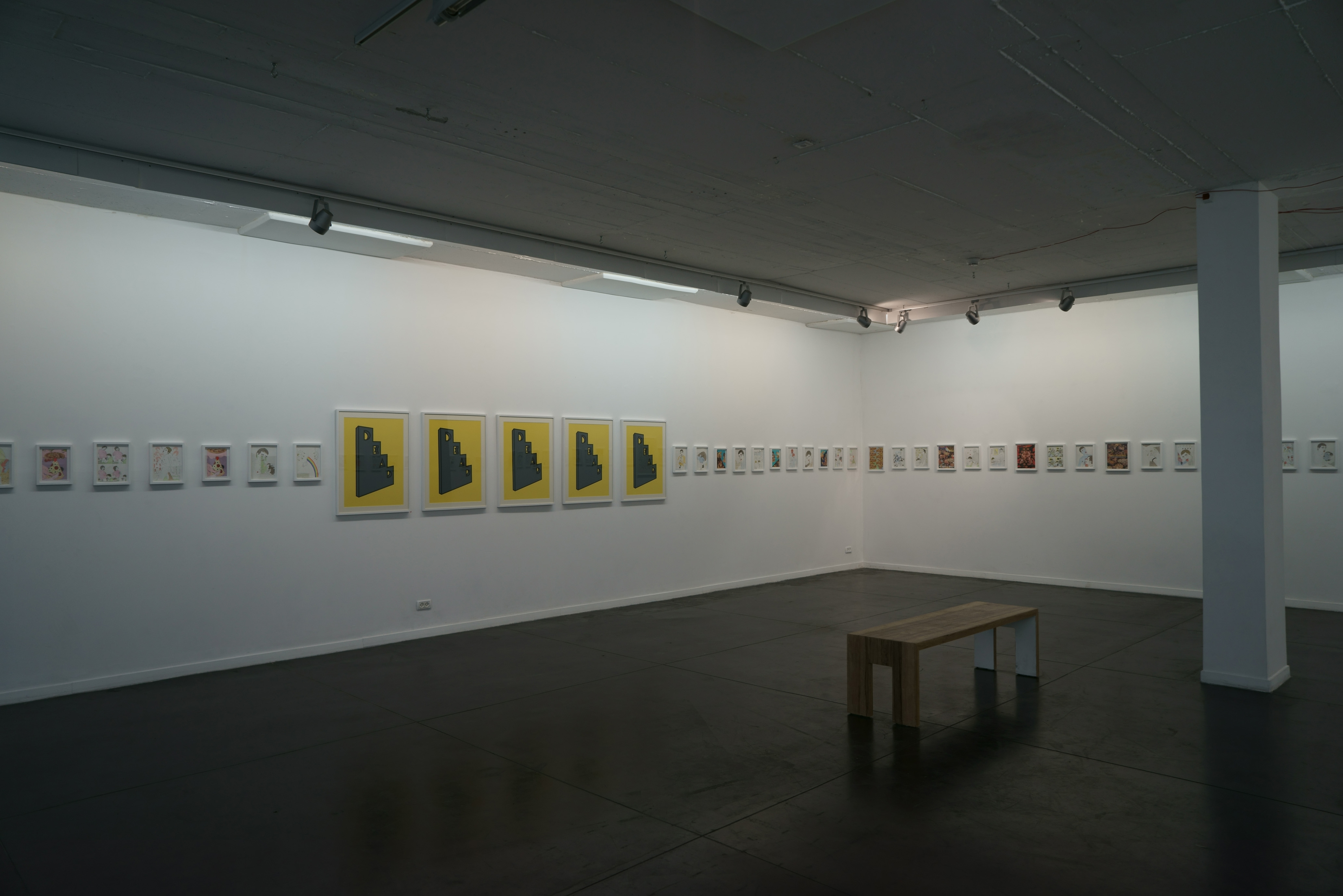