Stuart, pen and ink on paper

My First Pair of Boxer Shorts Had Pandas on Them, pen and ink on paper 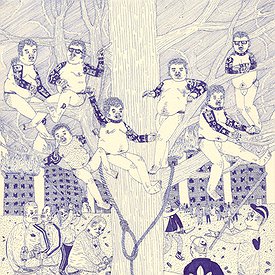 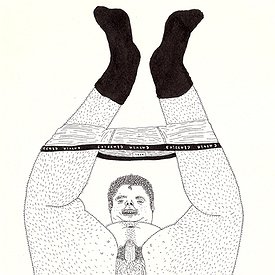 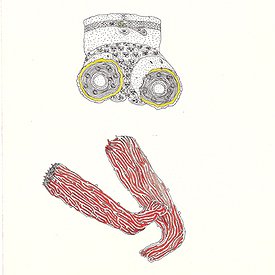 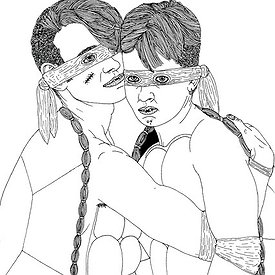 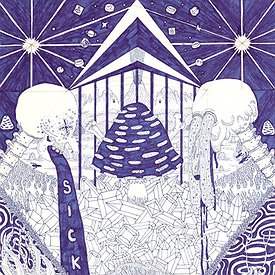 James Unsworth grew up in Liverpool with two older brothers who fed him on a diet of Thrash Metal, Clive Barker, Stephen King and Video Nastiest. This culture stirred in the artist a curiosity about the extremes of the human condition and eventually drew him to London to study fine art at The Royal College of Art.In London, Unsworth encountered many masterpieces of western art including Durer’s woodcuts, Francis Bacon and the Chapman Brother’s ‘Hell’, as well as London’s seedier side of nightclubs, pornographers, transgressors and hot-dog sellers - influences that added to his own wide range of interests, from Japanese Ero-Guro to Suicide Cults, Graphic Novels to the Carnivalesque. His past artworks have paid homage to the vision of Hieronymus Bosch and the history of popular print.Unsworth’s scenes are populated by hyper-unreal depictions of murder, sex and dismemberment, comic/horrific figures engaged in acts of disembowelment, degradation and desecration while piles of body parts are splattered with simulated bodily fluids and are gradually engulfed by smoke. Scenes inspired by the horror movies of his youth, research into homosexual serial killers and slash fiction are spliced together into an incoherent orgy of horror. Unsworth’s drawings, prints and movies are at once horrific and humorous. Bodily and bawdy, they embody the true spirit of grotesque.London-based artist James Unsworth graduated from the Royal College of Art in 2006 and has since gone on to exhibit extensively within the UK and internationally including solo exhibitions in London, Paris, Sydney and Tel-Aviv.

In the past two years he has exhibited with artists including: Andy Warhol, Keith Haring, Jake and Dinos Chapman, Chris Ofili, Gavin Turk, George Condo, Peter Blake, and Olaf Breuning. 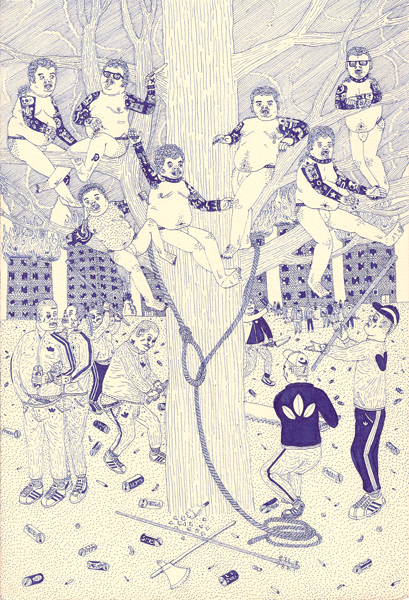 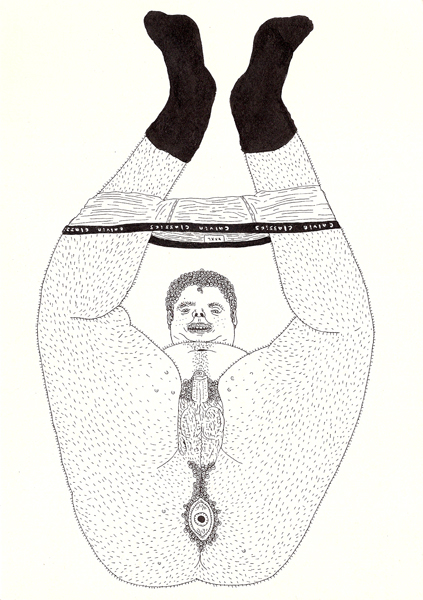 Stuart, pen and ink on paper 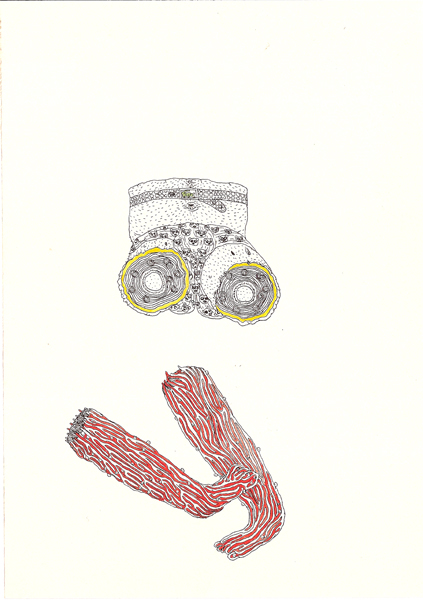 My First Pair of Boxer Shorts Had Pandas on Them, pen and ink on paper 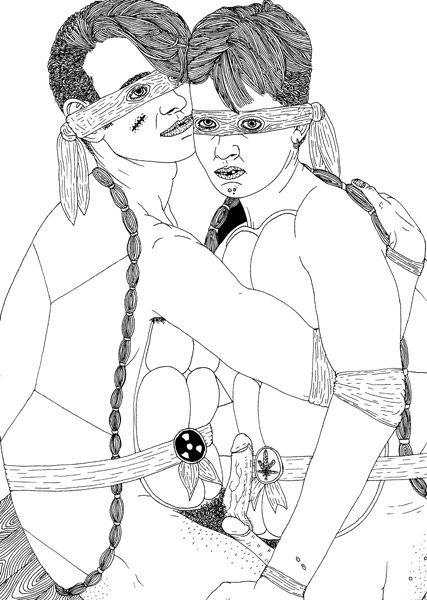 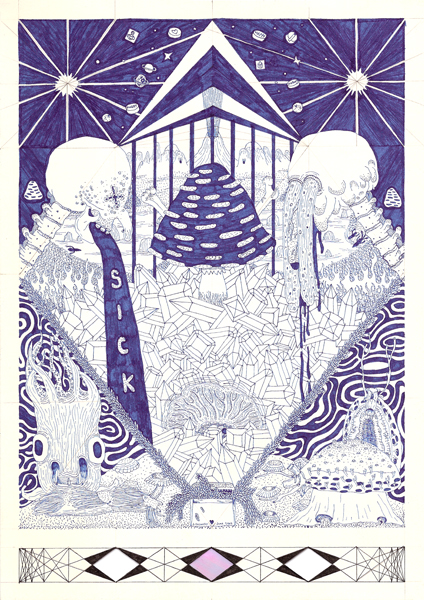