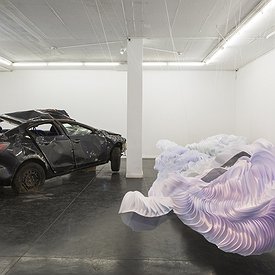 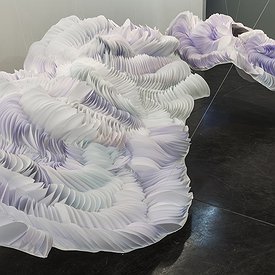 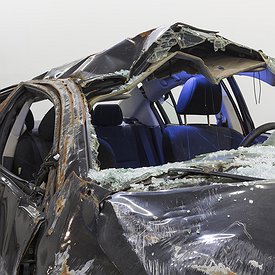 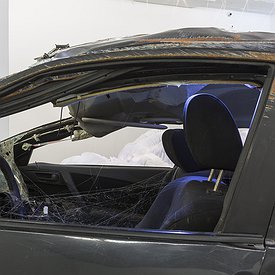 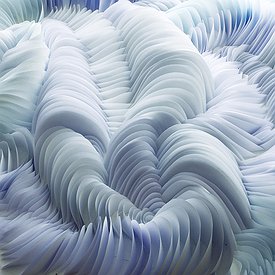 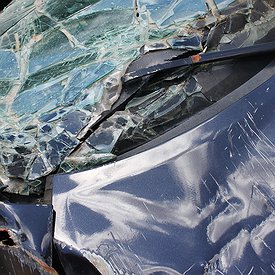 Lahli Fruheling is known for the installations she fabricates out of delicate materials such as nylon threads and paper, which she weaves into unique geographies and cosmologies. A recent winner of the Ministry of Culture Young Artist Award, Frueheling constructs in "Siren" yet another universe, which relates to the gallery space the way her paper cut flower gardens relate to the aquariums in which they are placed. Composed of manipulated objects and paper sculptures "Siren" is a scene mixing romanticism with catastrophe and glam. One of the main sculptures in this exhibition is a smashed and bitten car, which Fruheling manipulates using her typical formal language, setting an alternative to the mainstream macho use of auto parts and cars common in modern and contemporary art.

Fruheling's smashed-car sculpture is more akin in spirit to the sense of imminent doom that one finds in the writings of Paul Virilio, who perceives the technological invention as the invention of its own catastrophe. Fruhelong's new sculptures are a continuation and displacement of her nylon string installations, which follow formal structures and systems of decay, or nature's gnawing at man-made objects. The delicate light play and the different levels of flight produce a setting that heightens both our sense of sight and orientation. The details slowly unravel, changing and reimagining the identity and essence of the whole environment. Untitled (Siren), printer paper, transparencies, nylon threads, dimensions variable Untitled (Siren), a car and its contents, LED lighting, nylon threads, 480x160x158 cm Born in 1982, Lali Fruheling completed her MFA at the Bezalel Academy of Arts and Design in Tel Aviv in 2012. Her primary media are installation and sculpture, and she works with various types of materials, including nylon threads, embroidery, and paper. Fruehling has had solo exhibitions at Raw Art Gallery, HaMeorav Gallery, and Darom Gallery in Tel Aviv.

Her work has also been shown in various group exhibitions, in venues such as the Herzliya Museum of Contemporary Art, MoBY (Museums of Bat Yam), Jerusalem Drawing Biennial, Manofim Festival in Jerusalem, Bezalel Gallery in Tel Aviv, and Yaffo23 in Jerusalem. Fruehling was awarded the 2015 Ministry of Culture Young Artist Award, And during 2016 will show new work at the education wing of the Israel Museum, at Harzelyia Museum, and in the Drawing Bienial in Jerusalem. 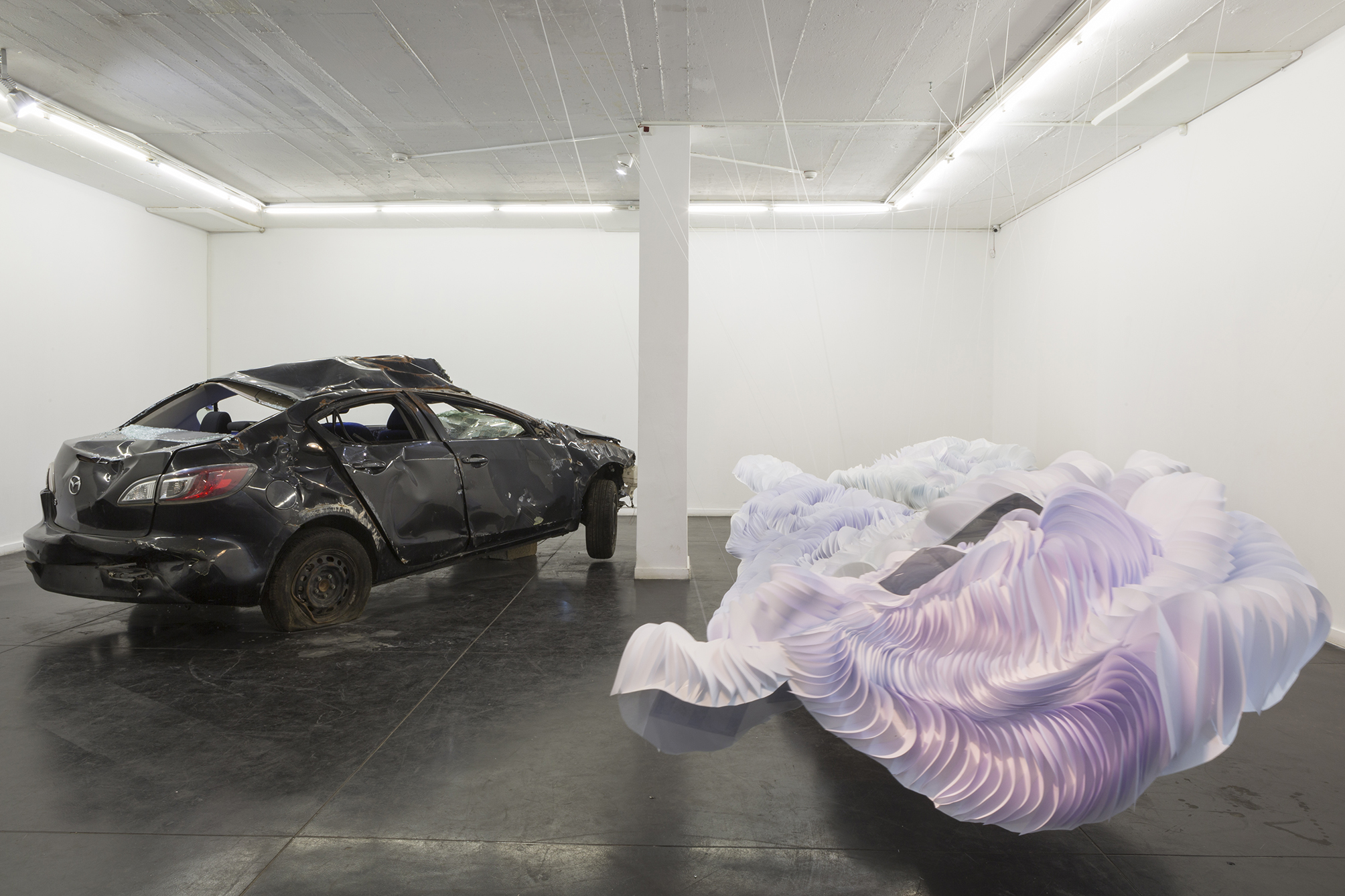 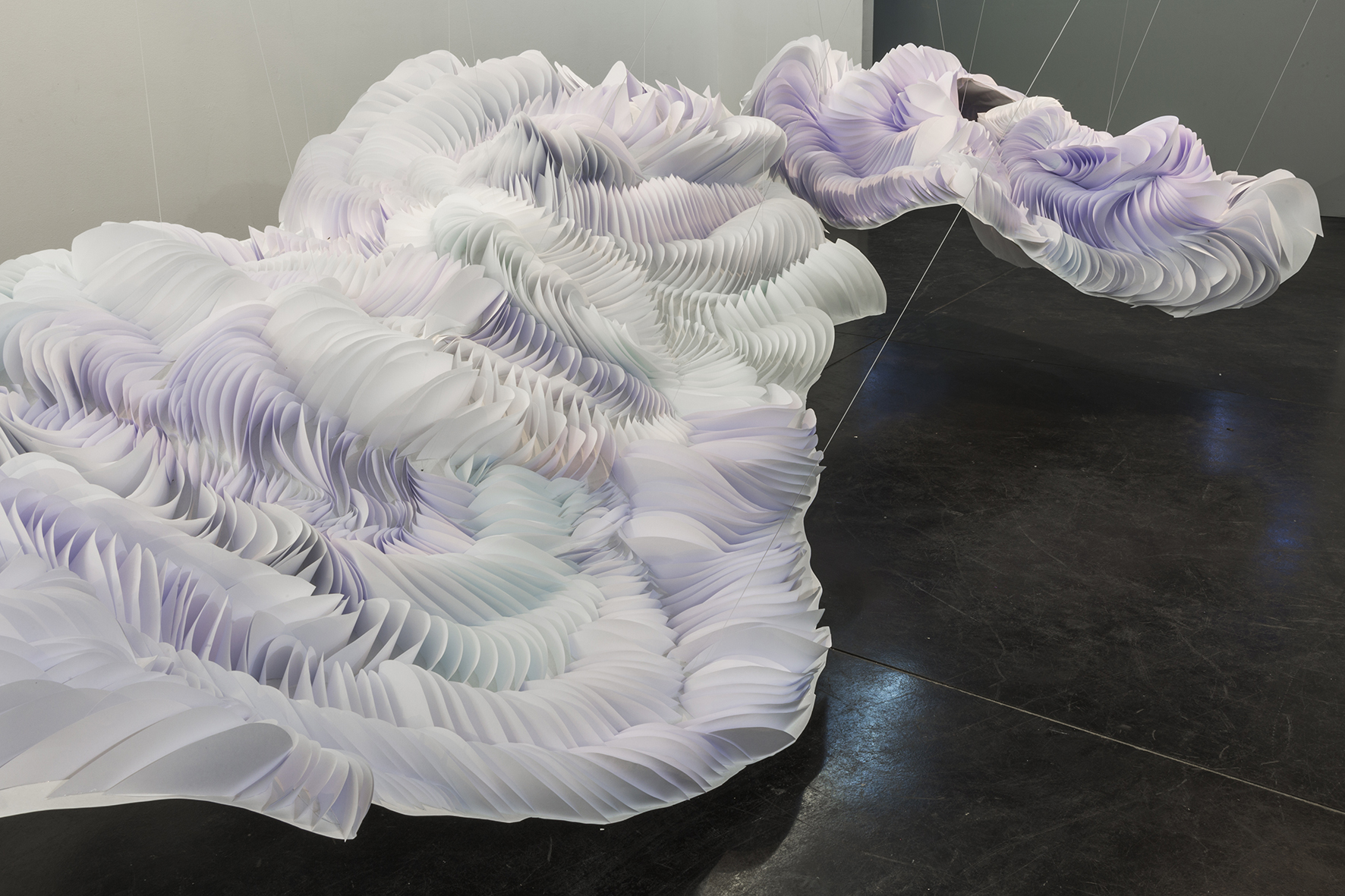 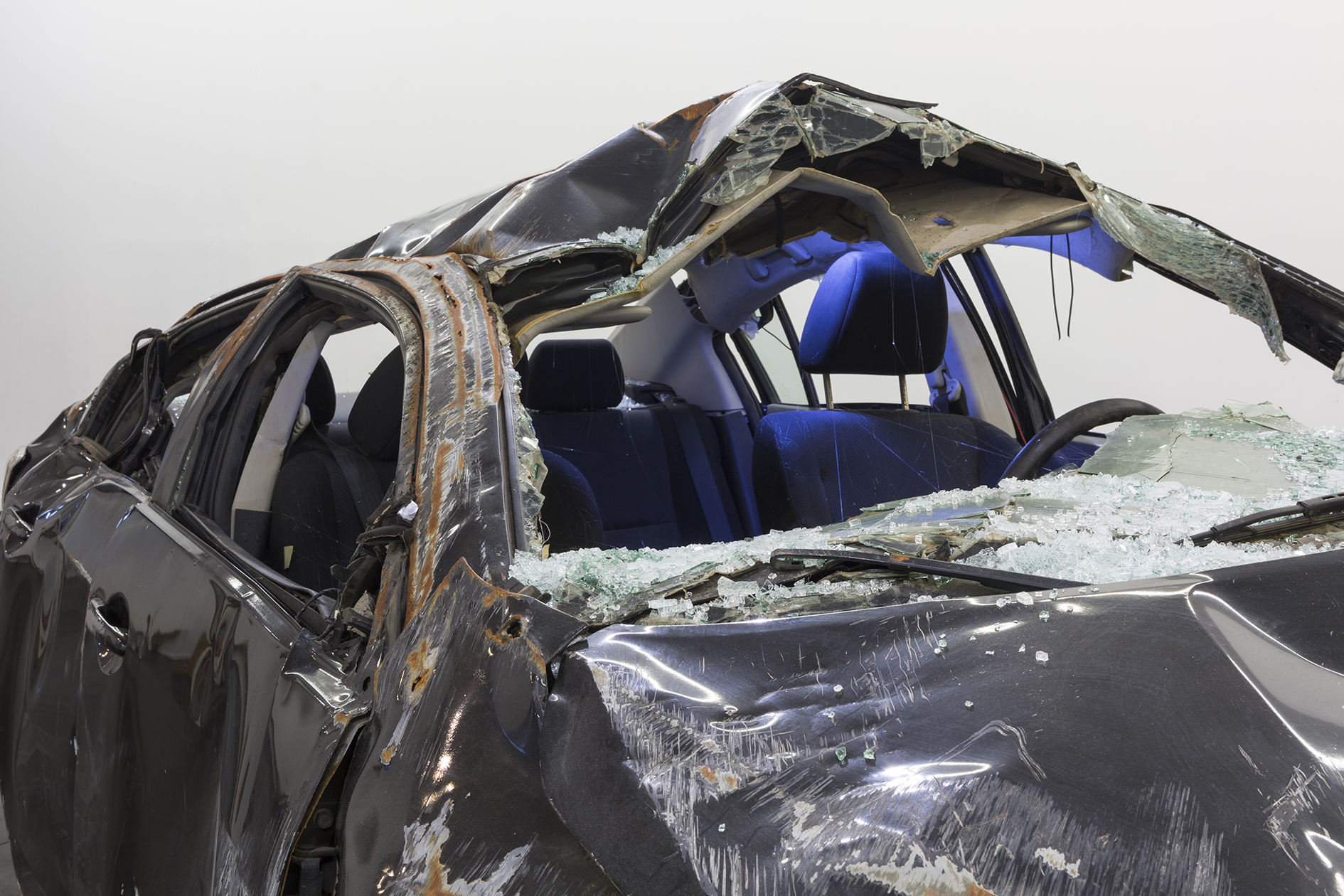 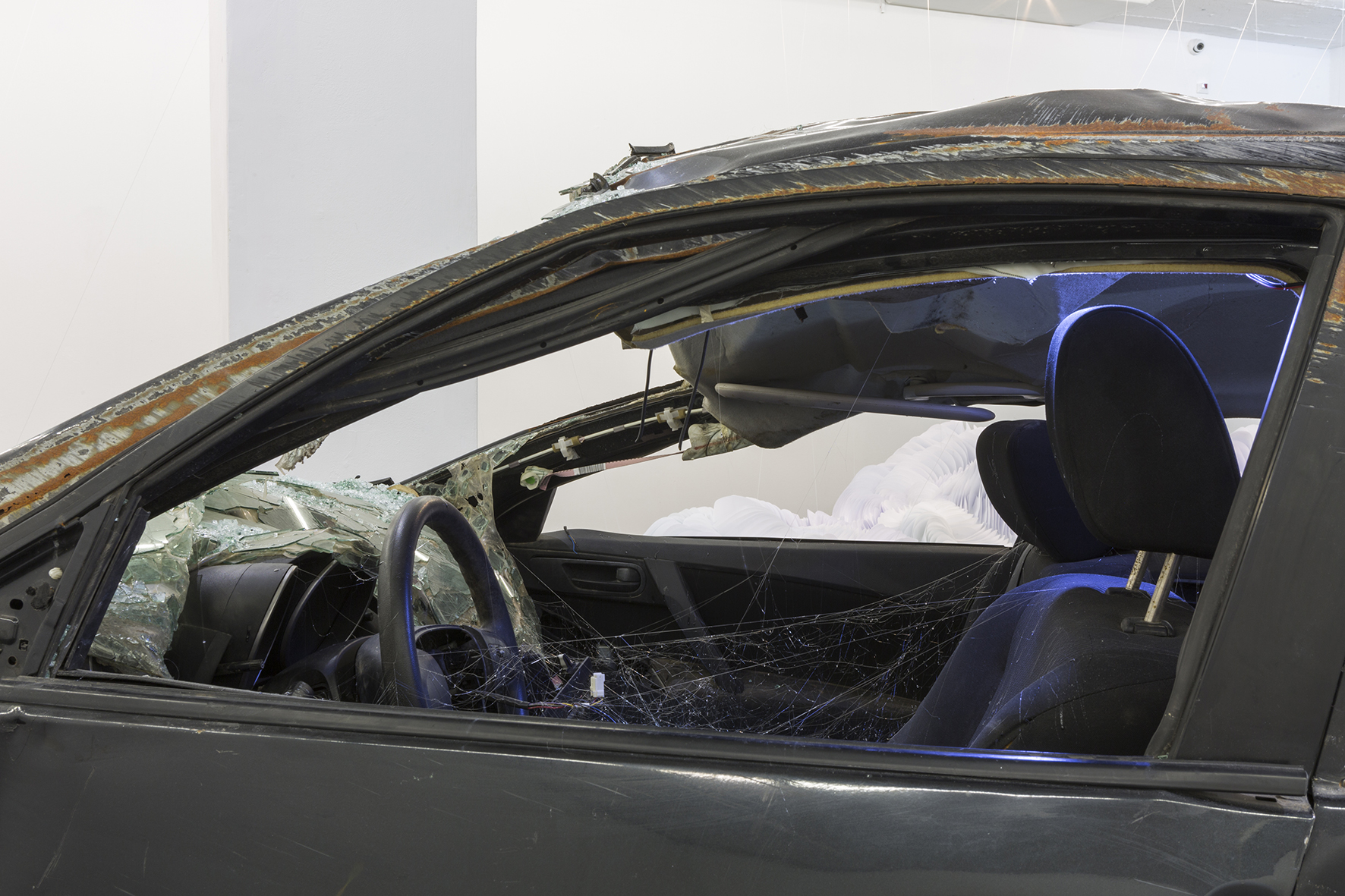 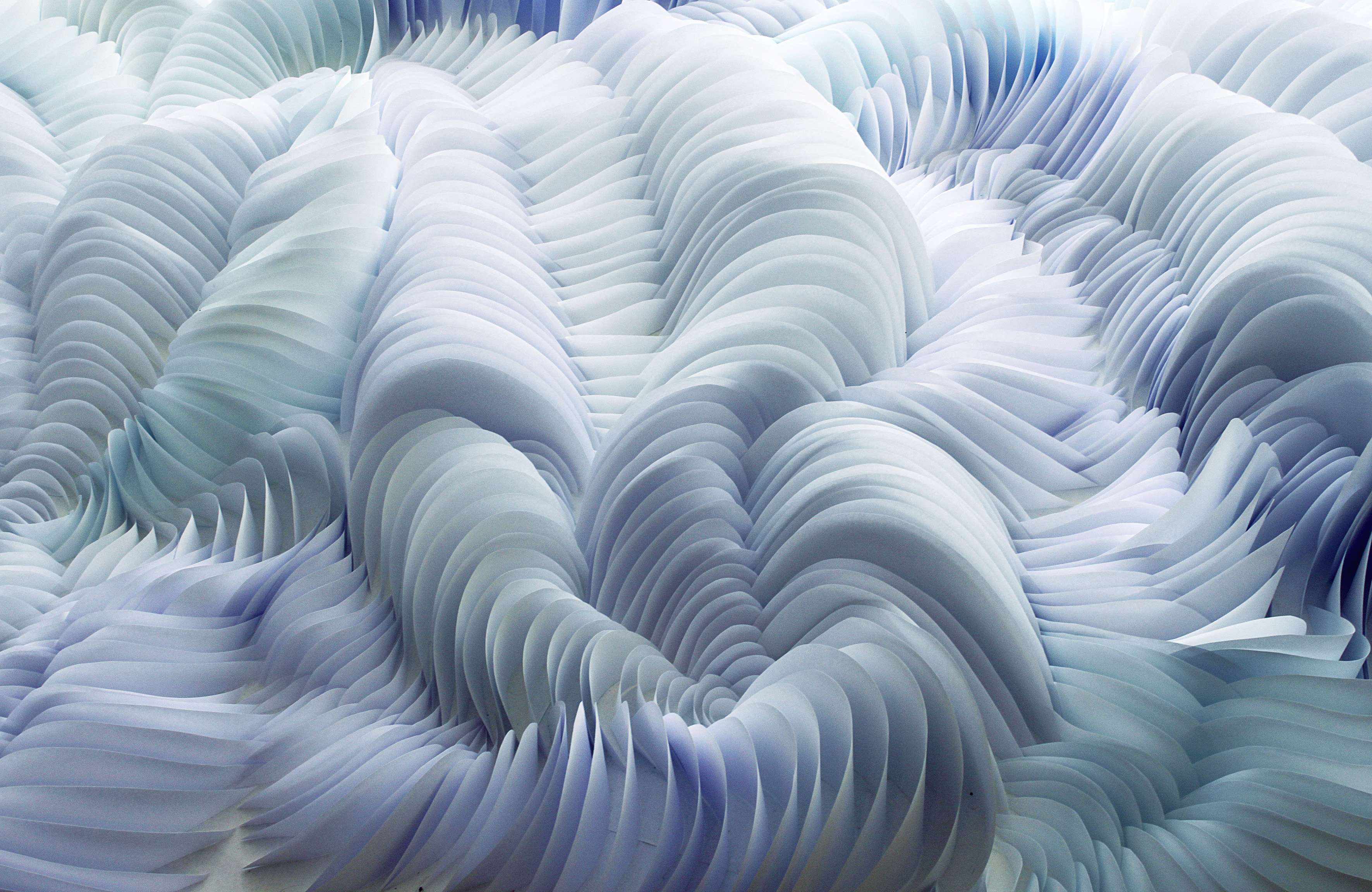 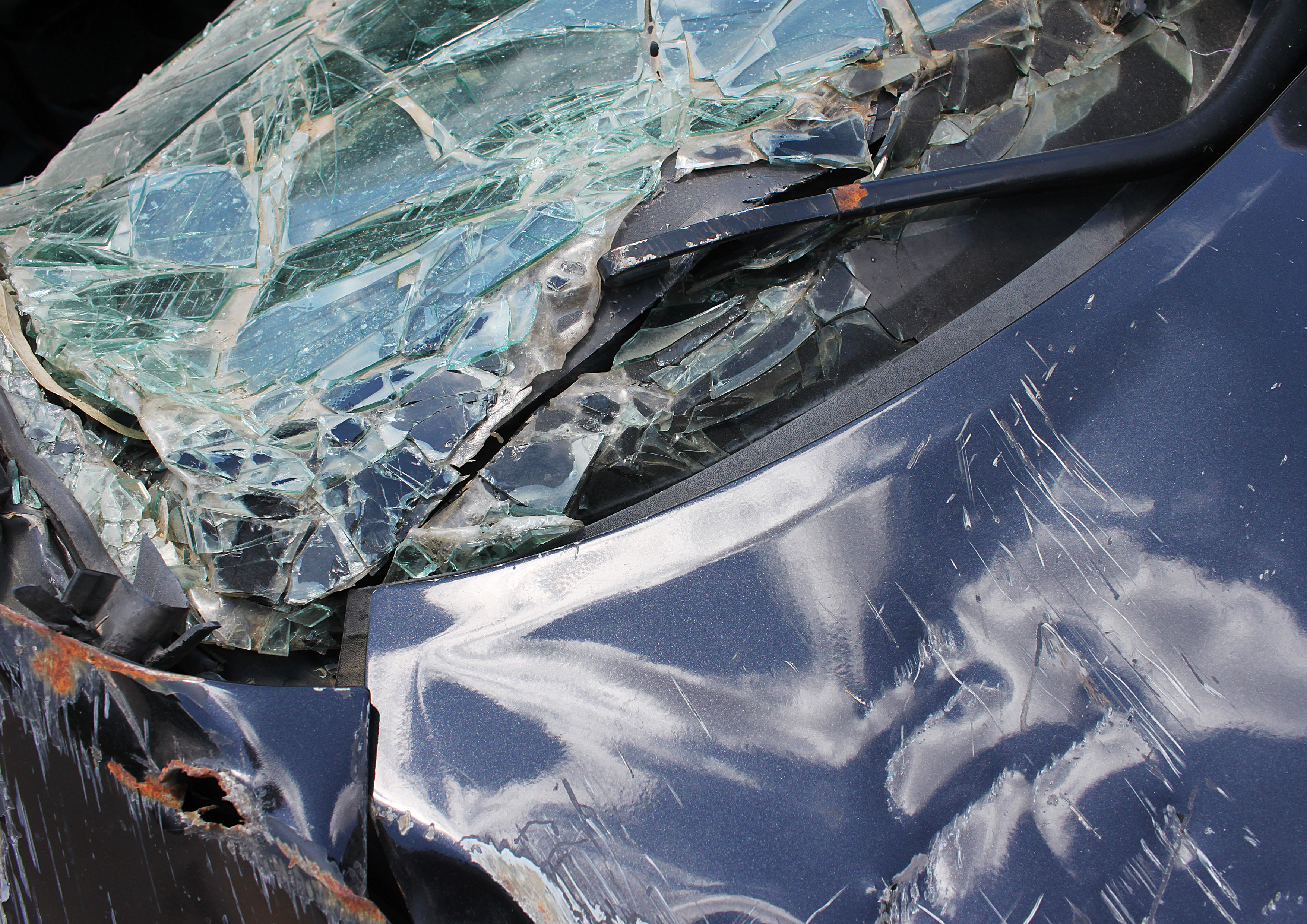