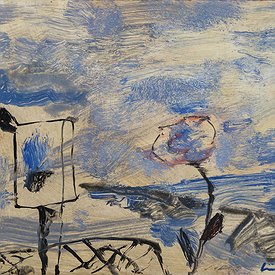 The painter Piero Cividalli was born in Florence in 1926 to a Jewish family involved in literature and art - one of the family's forebears was the well-known Italian painter Vito D'Ancona. In 1939, he left Italy because of the racial laws with his mother, brothers, sisters, and father, Gualtiero, who was wanted by the regime for his opposition to fascism. When he turned 19, Cividalli enlisted in the Jewish Brigade of the British Army to fight for the liberation of Italy from under the yoke of fascism. In 1947 he enlisted in the IDF's Givati Brigade and fought in Israel's War of Independence. Cividalli is the Jewish warrior, the last survivor of the Jewish brigade from Italy.
Resistance to fascism has been a part of Cividalli's professional and personal life since his youth: "In 1936, the two brothers Carlo and Nello Rosselli, friends of my parents, were murdered in France," he says. "I knew Nello, who lived in Florence. I played with his daughters as a child, and this double crime made me a passionate opponent of fascism. Fascism led to destruction and misery. The false idea of glory is washed away by disaster upon disaster. We must learn how to live, not how to die on the battlefield.'
After his military service in the early 1950s, Cividalli studied painting in Florence. In Israel, he studied with the veteran artist Avigdor Luisiada, also born in Italy, and had earned his living as a teacher at a school for art teachers.
All his life, he was engaged in teaching painting and art history alongside fruitful and intensive work on his paintings. His works were presented in solo exhibitions in galleries in Tel Aviv, Jerusalem, the United States, Germany, and Italy and are currently in many important collections in Israel and around the world.
The exhibition will feature about 60 works in various techniques - pencil drawings, ink drawings, watercolors, oil on canvas, and oil on cardboard. These works provide a glimpse into 80 years' worth of work by an artist with a unique life story.
"The world will only be beautiful if you don't let yourself be seduced by false promises of well-being at the expense of others. Let's help each other in loving the world, life, and humanity." 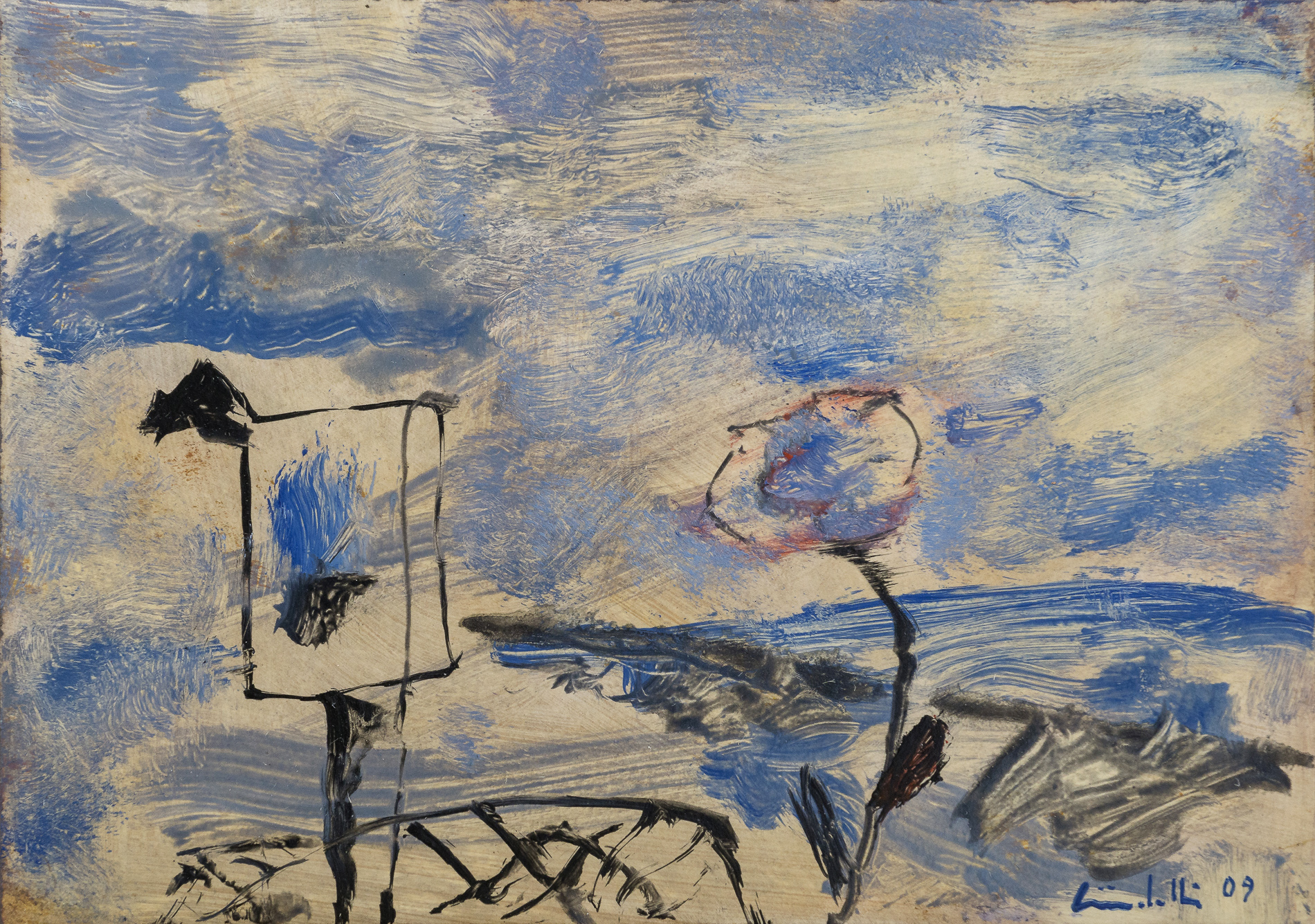