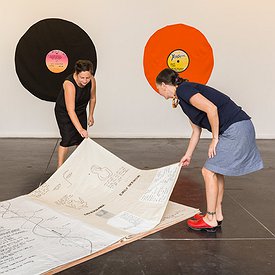 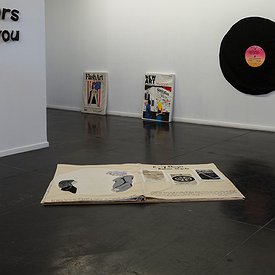 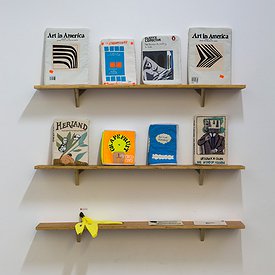 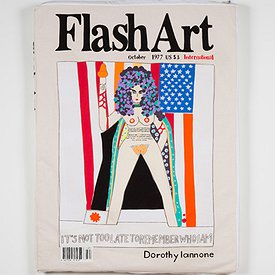 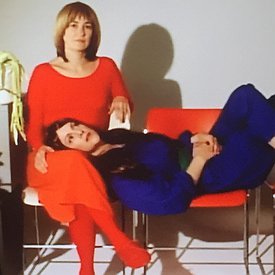 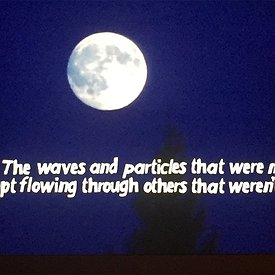 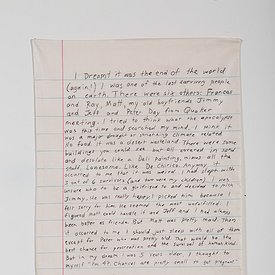 RawArt Gallery is happy to announce Megan Whitmarsh's first solo exhibition in Israel. Los Angeles based artist Megan Whitmarsh is visiting Tel Aviv for the exhibition, and will be staying in the city between Oct 16 and 31, during which she will hold two workshops open to about 10 participants each.

Megan Whitmarsh's solo show in RawArt Gallery includes new works from the past year, as well as a selection of works from previous years, thereby allowing for an introduction to the artist's oeuvre and unique practice. The exhibition will focus on the feminist aspects of Whitmarsh's work, as well as on elements of writing and text. Among the works features in this exhibition is the renowned series of art magazines covers, in which the artist embroiders on fabric imaginary covers of central art magazines featuring works by seminal feminist artists such as Mierle Laderman Ukeles and Niki de Saint Phalle. Other works include the text series "Apocalyptic Dreams," in which the artists embroiders texts describing dreams she has had.

Among the new works shown in "Not New Just Changed (A New Time is No Matter)" is Whitmarsh's most recent project titled "Women on the Edge of Time" – a printed magazine (Pastelegram issue no. 6, co-edited by the artist) and its large scale fabric version. The magazine's content and design is inspired by feminist publications founded in the 1970s such as Heresies and Country Women, and its contributors include Amanda Ackerman, Dean Daderko, Leah Modigliani, and Amy Sedaris.

Megan Whitmarsh (b. 1972) lives and works in Los Angeles. She completed her MFA at the University of New Orleans. Working predominantly with textiles, Whitmarsh uses hand-stitched embroidery to fabricate replicas of personal and cultural ephemera, referencing contemporary, as well as 70s and 80s counter culture and pop culture. 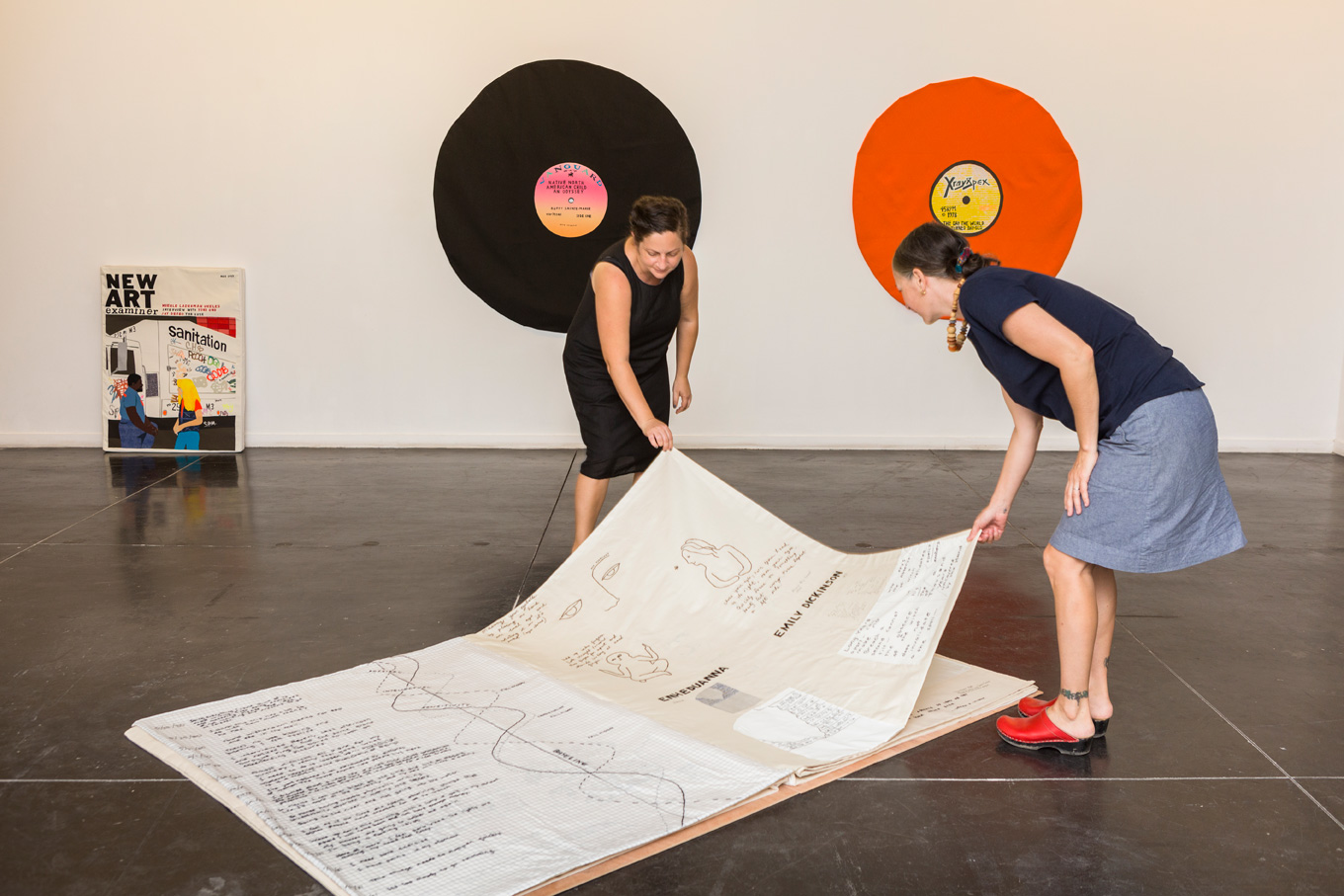 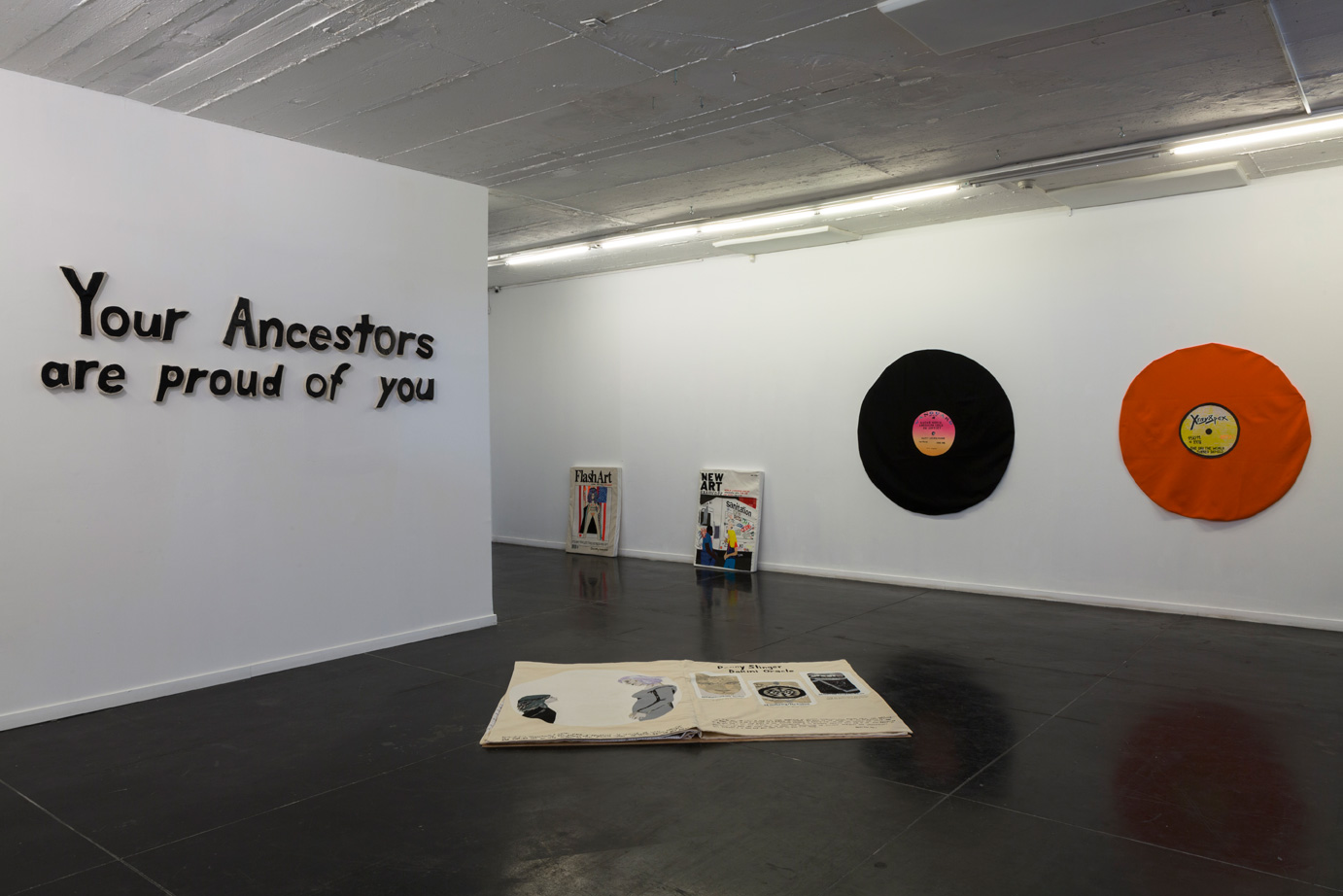 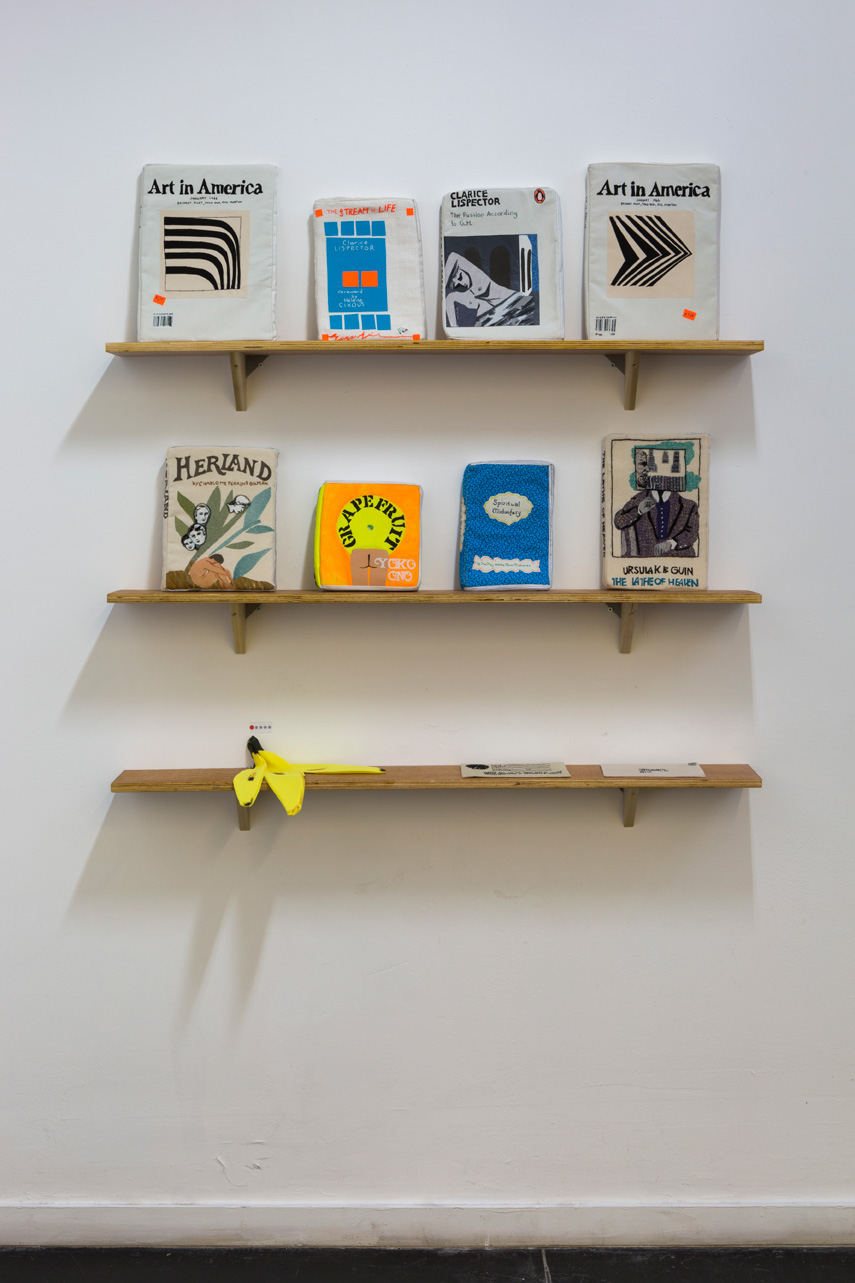 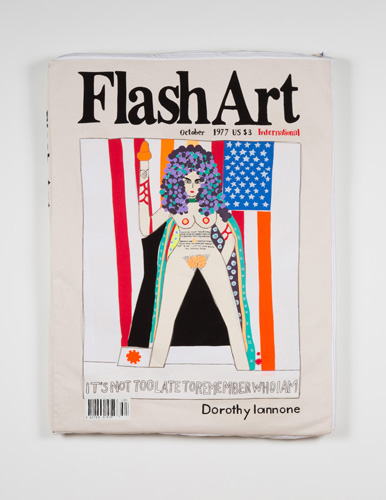 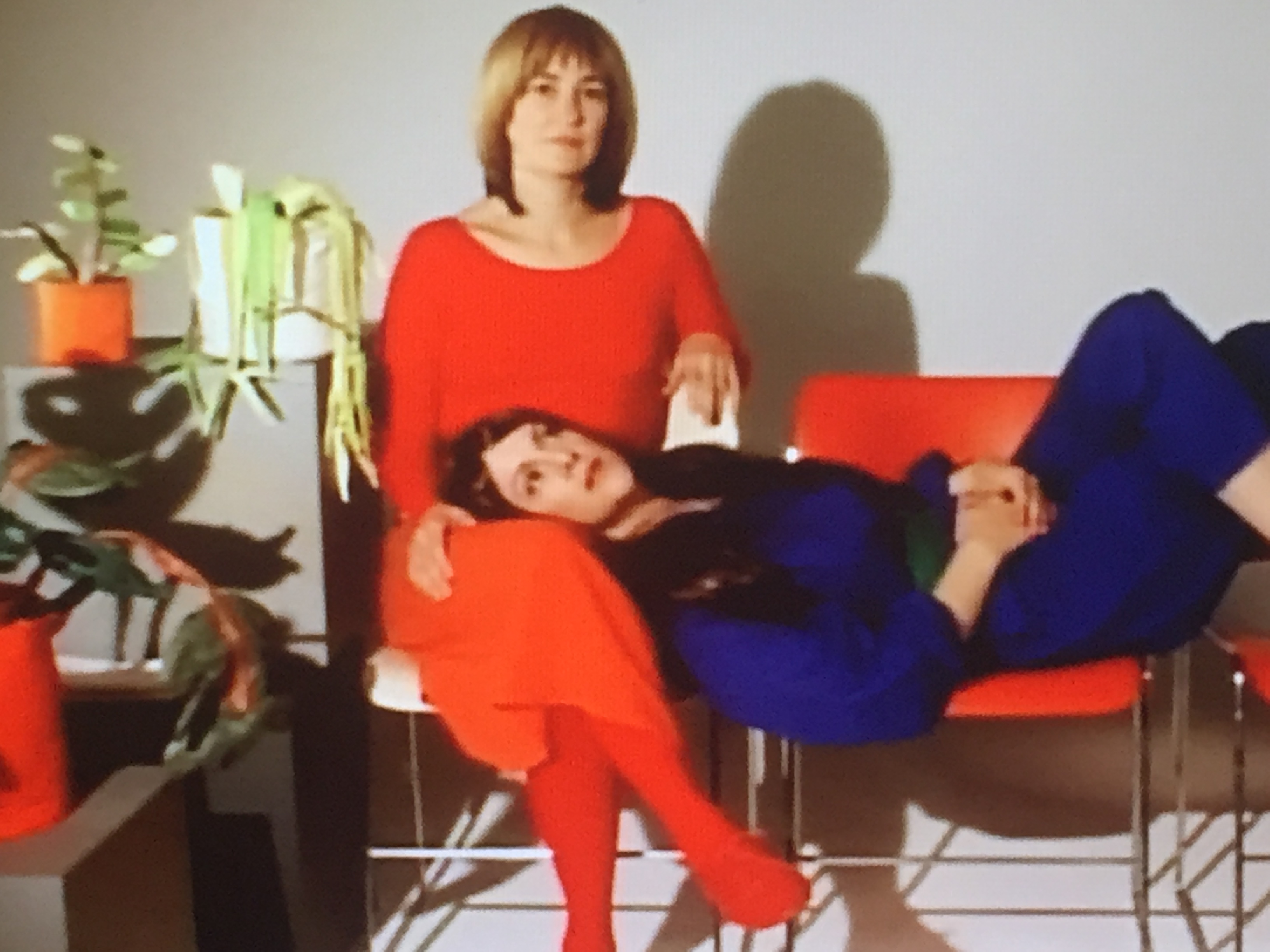 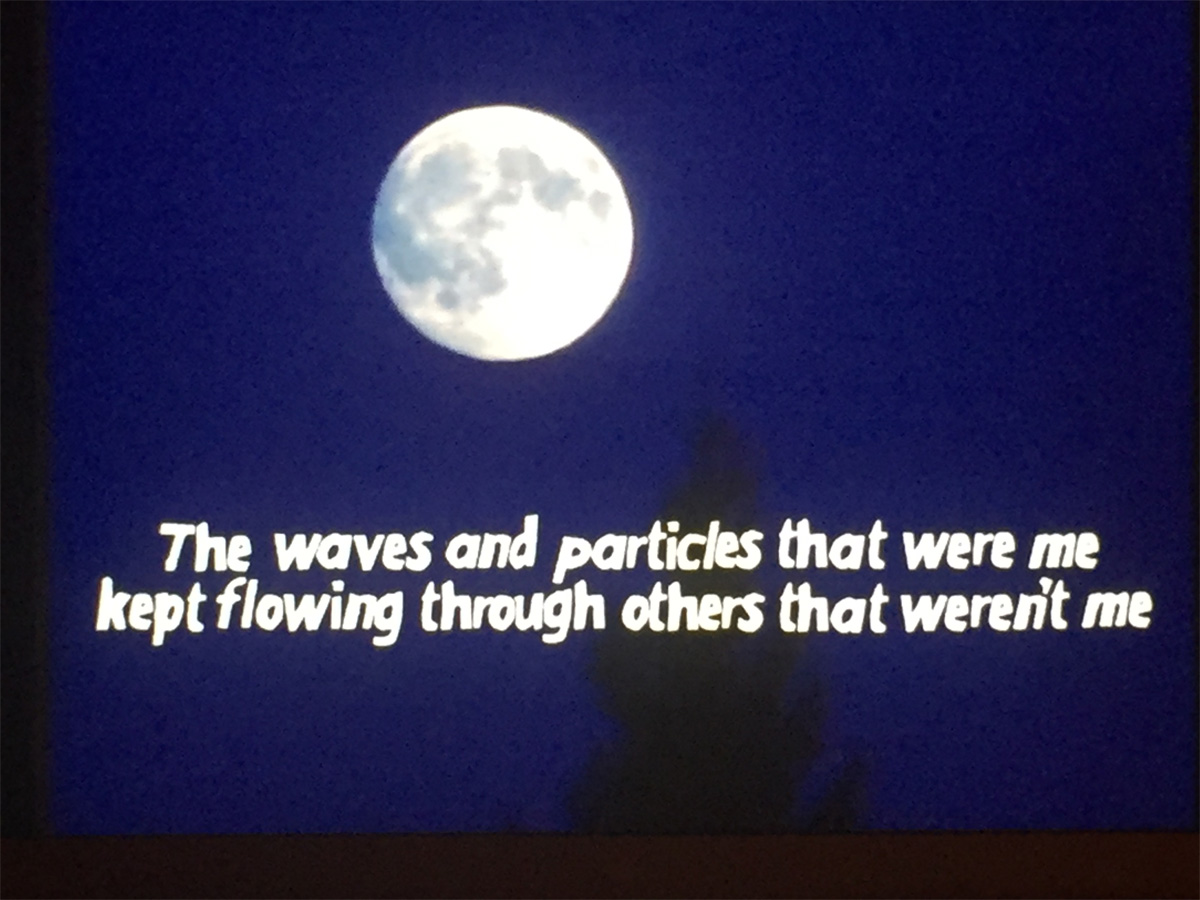 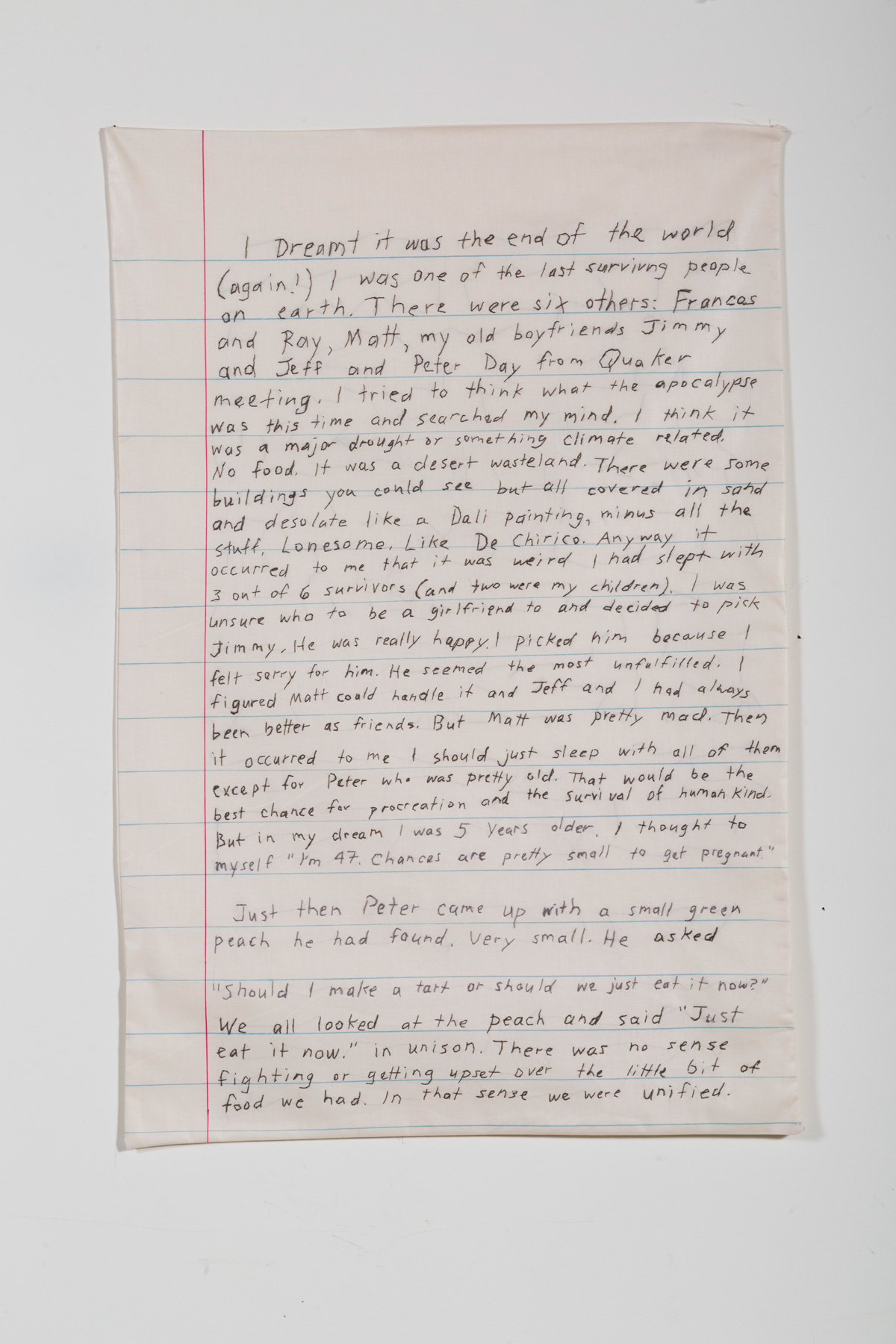