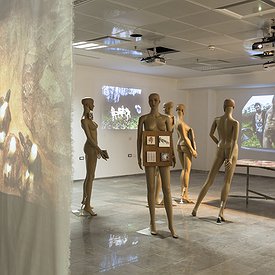 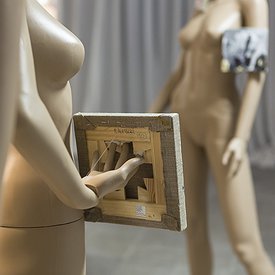 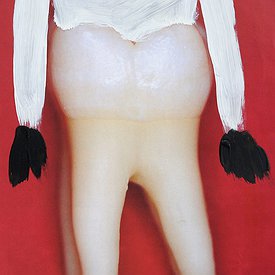 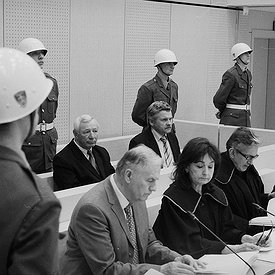 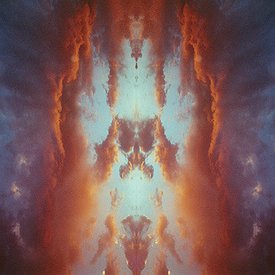 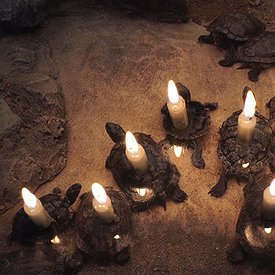 "The Finger" is a special project that brings together the works of 4 artists – Zbigniew Libera and Przemek Matecki, represented by Raster Gallery, Warsaw, and Yaron Attar and Hadas Satt, represented by RawArt Gallery - and is curated by the respective galleries' curators. Corporal, humorous and defiant, the exhibition includes new works by the four artists, ranging from painting and photography to sculpture and performance.

Zbigniew Libera is showing a new ongoing photo series that he has been making in confrontation with the aggression of the current socio-political climate. In these violent scenes, the artist is always present. A previous series of staged photographs by Libera, is consisting of black and white images, is also shown here, accompanied by a press release describing an imagined trial, in which all major neoliberal politicians, economists and bankers are sentenced guilty of global economic crisis.

Yaron Attar is presenting a new sculpture, activated by an anonymous caretaker throughout the show. It is a human figure made out of white clay, just under life size, laying and exhaling steam. Attar's video work "Remurder," shot in Poland in 2014, features the confessions of four actors that play murderous characters in European theater or film. A third, less narrative, inspired by a visit to Istanbul's Hagia Sophia, features an array of burning candles over a group of still turtles.

Hadas Satt's "Four Finger Formation" is a new photo installation that follows a four-aircraft flight formation used by fighter planes. The photos arranged in this harmonious but deadly constellation take us back to an era of pre-reflex camera, reminding us of the too familiar accidents found in our family albums - human fingers jutting into the perfect frames of vacation photos and childhood achievements. In Satt's work, the finger is in the photo (intruding on serene animal life) and it is the photo. A second photo constellation is "Sunset No. 2," a triptych of sunset photographs, duplicated and mirrored to become menacing Rorschach-like configurations.

Finaly, Przemek Matecki's pocket size collage paintings take their points of departure the literal and metaphorical excrements of contemporary visual and material culture. Deploying a witty painterly camouflage over quotations, stencils and torn-out press photos, his works flirt with pornography and politics, only to win (albeit in a somewhat unclear way) the forces of evil over to his side. Matecki brings a specific, non-academic sensitivity to the painterly image and, at the same time, a countercultural energy that lets the paintings - - have a life of their own, here and now.

Supported by The Polish Institute in Israel 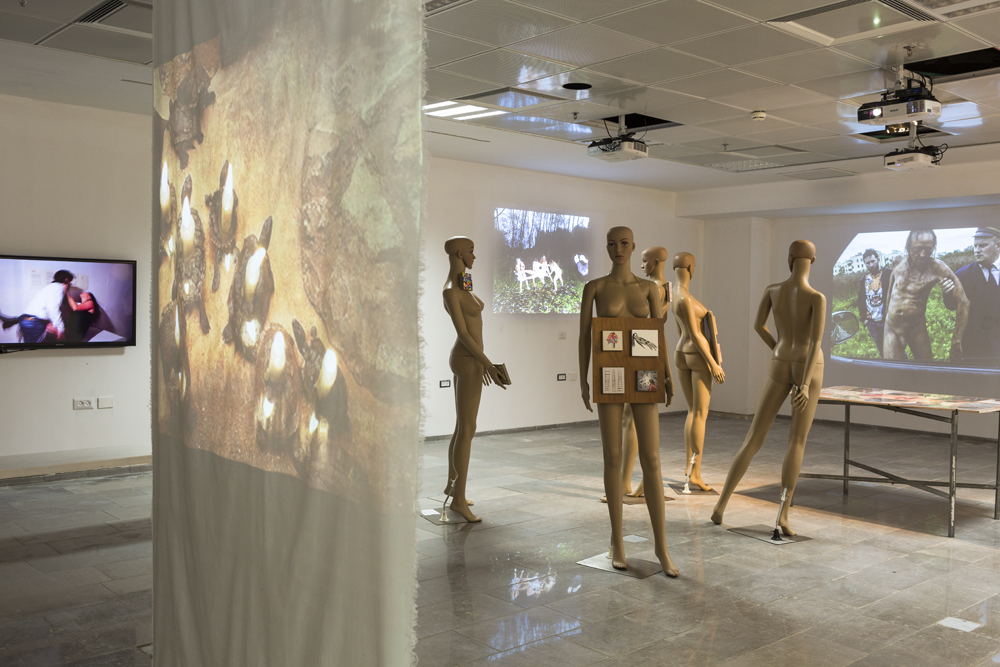 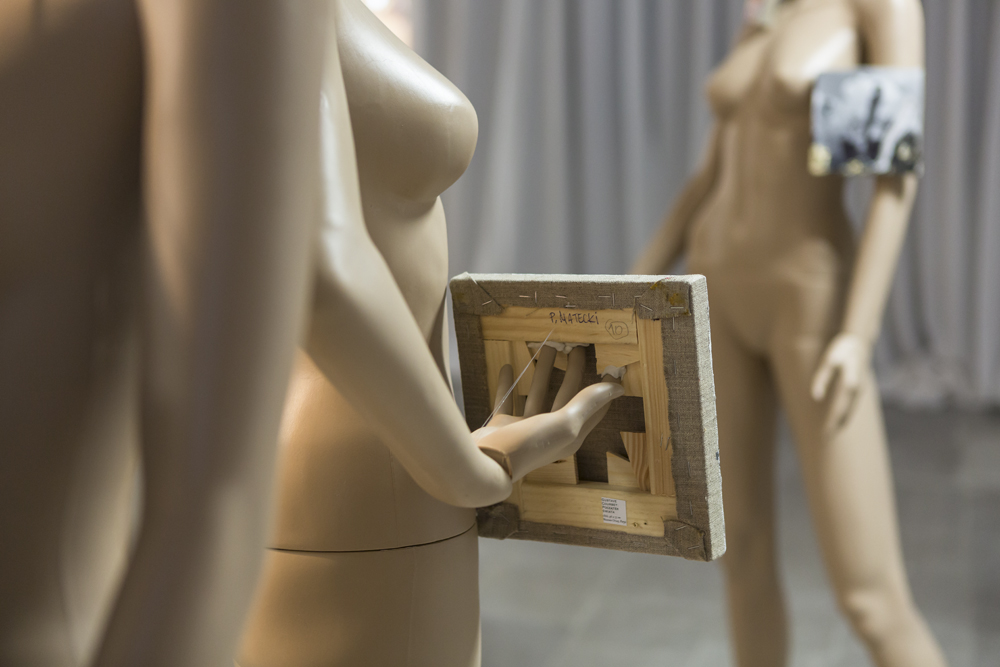 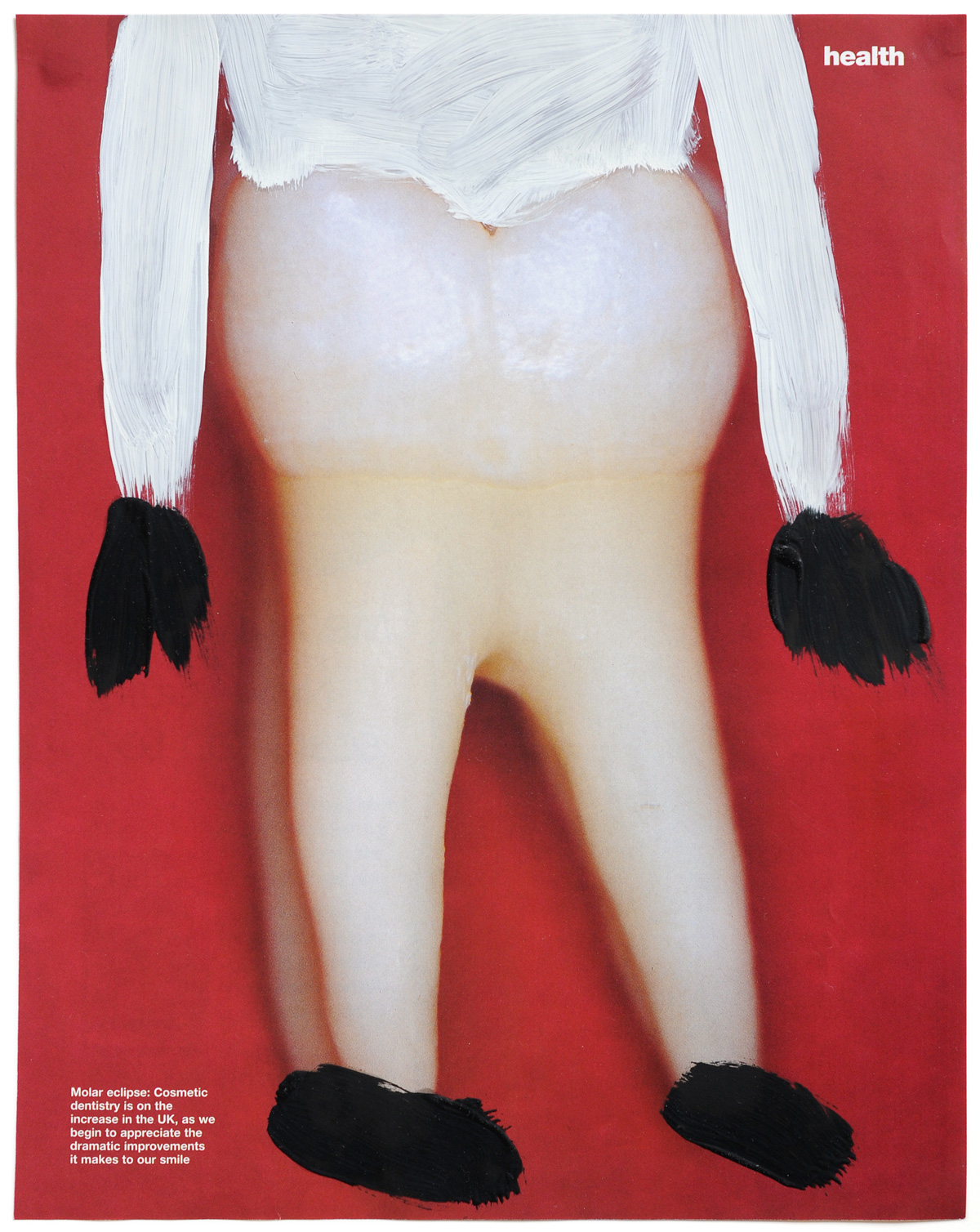 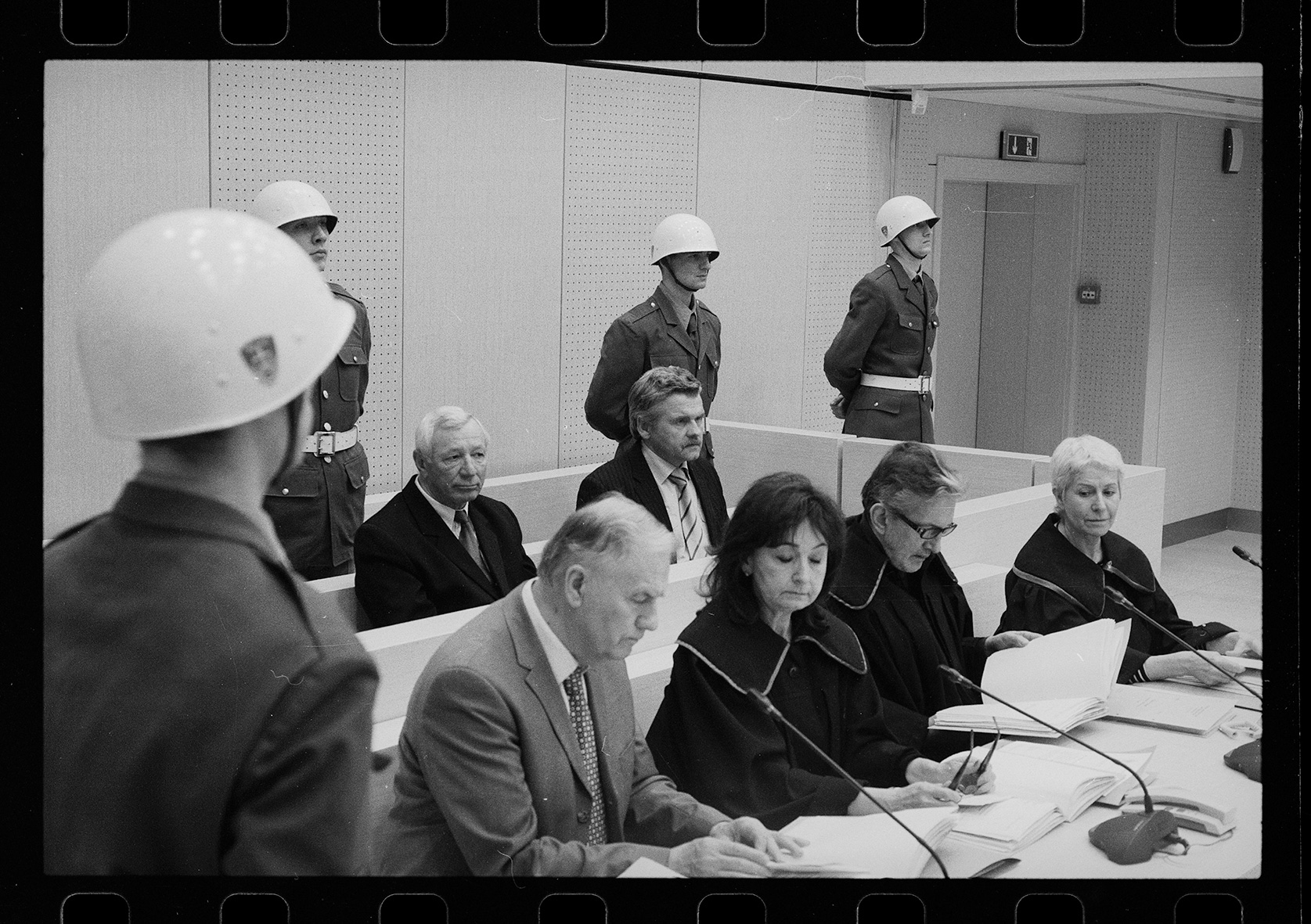 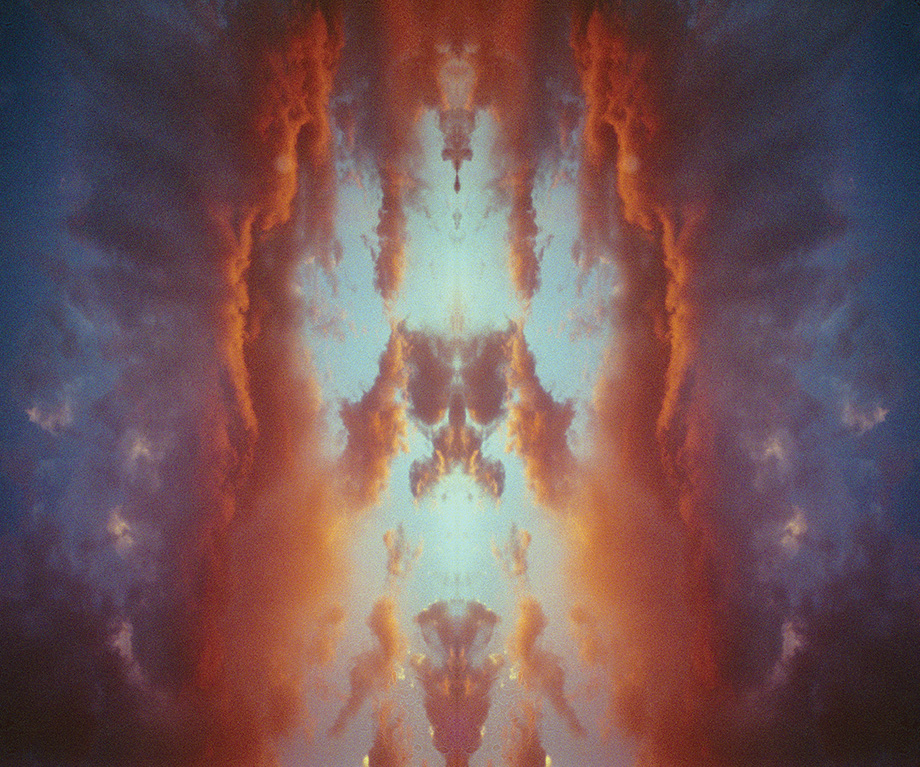 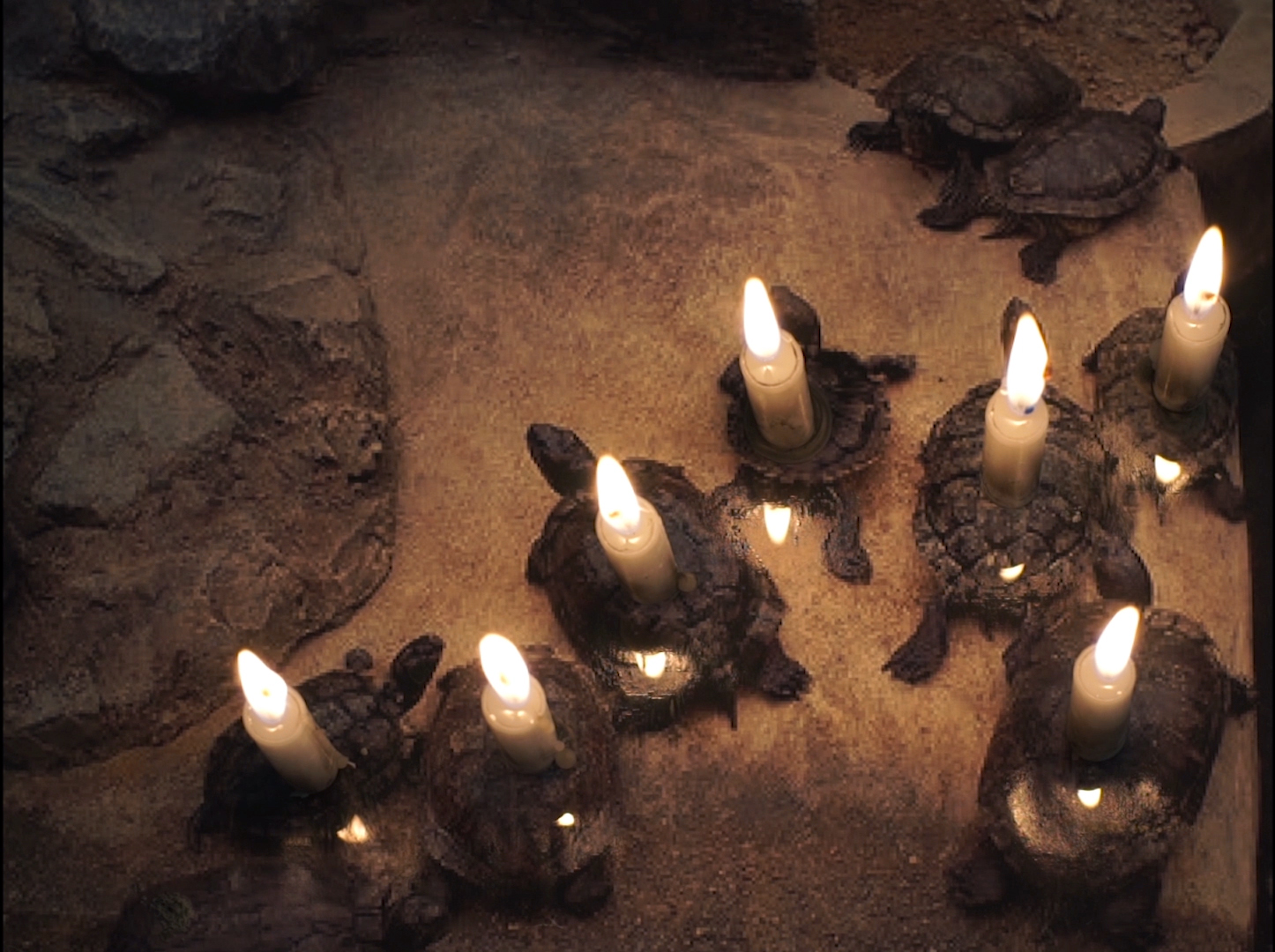