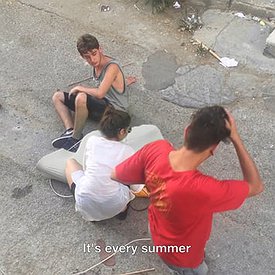 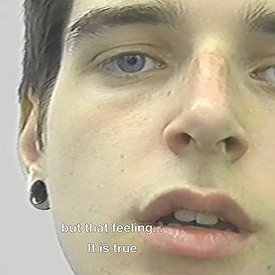 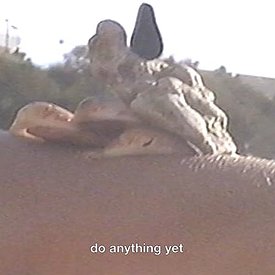 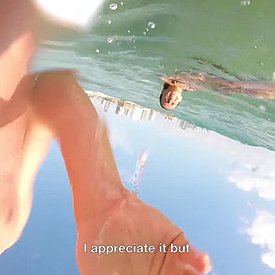 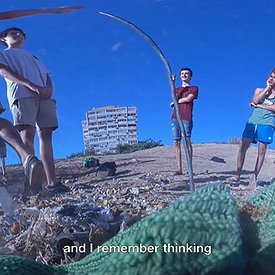 A Web Series in 5 Episodes

In June 2016, RawArt Gallery hosted artist Wojciech Kosma, who conducted a youth performance and television workshop in the gallery's project space, in collaboration with dancer and choreographer Tal Adler. During the workshop, the participants created a new web series with 5 episodes, titled "Water Games," which is now released in full.

The teenage performance and television workshop explored dance, acting and conversation to give space to young imagination and emotions. The workshop had at its core the following questions: What changes when we are being filmed or taped? What happens when we record or photograph another person? And, what makes us excited, angry or sad and how can we express it in movement, words, faces or silences?

ABOUT THE ARTISTS and organizers

Since 2011, Wojciech Kosma initiated a number of intimate collaborations. Within a performance framework, together with a number of close collaborators he explores multiple aspects of relationships and sociality. The effects of this process are manifested both in the social realm and as artistic productions. Kosma’s collaborations were presented at Interstate Projects in New York, Chisenhale Gallery in London, Schinkel Pavillon in Berlin, Galerie Kamm in Berlin, Human Resources in Los Angeles, Transmission in Glasgow, Outpost in Norwich, LEAP in Berlin and Muzeum Sztuki in Łódź among others. Kosma was the 2015 recipient of Scholarship for Visual Arts awarded by the Berlin Senate and the resident artist at Triangle in New York.

Tal Adler-Arieli is a dancer and a choreographer. He graduated with a BFA from The Juilliard School and has lived in New York since. Tal has worked with Andrea Miller's Gallim Dance as a dancer and a teacher on different projects in the US and abroad. He's danced with The Equus Projects, a dance company that creates site-specific work for dancers and horses, and with choreographer Jonah Bokaer on large scale collaborations with visual artists.Tal also dances in Montreal for company Le Carré des Lombes. Tal moved back to Israel 6 months ago and has been teaching and working on dance and performance projects.

The workshop and Wojciech Kosma’s visit to Tel Aviv was supported by The Polish Institute in Israel. Special thanks to Ifat Zvirin. 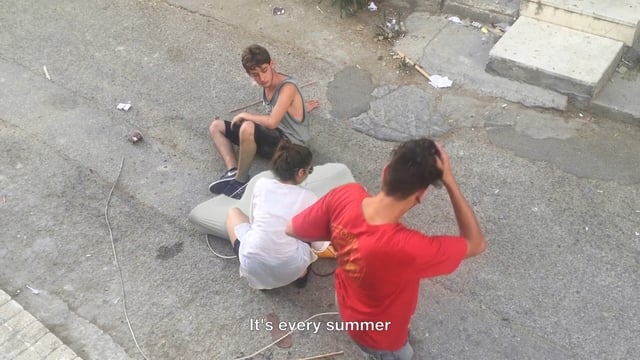 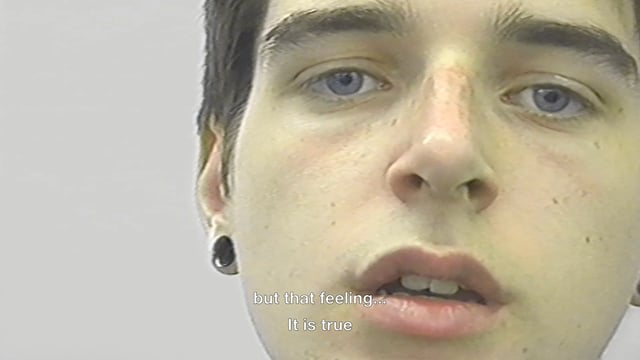 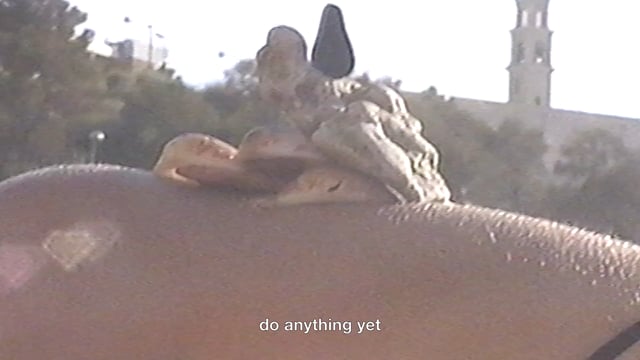 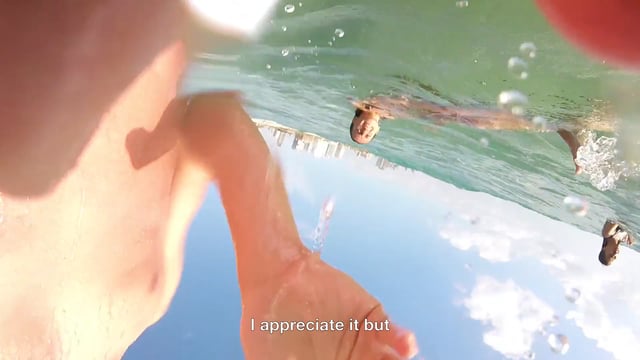 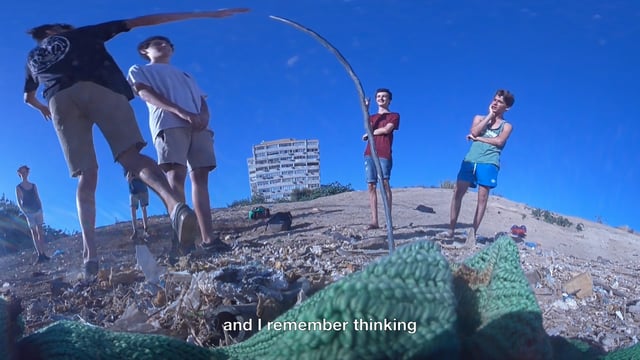