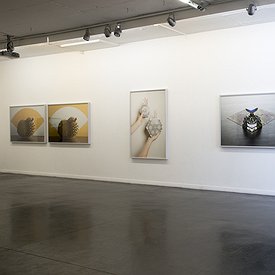 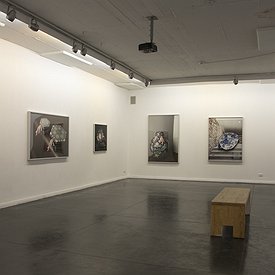 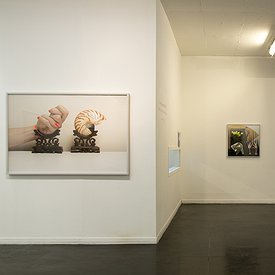 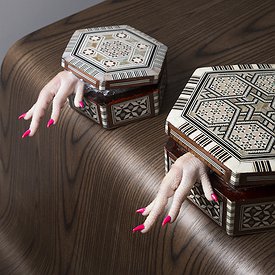 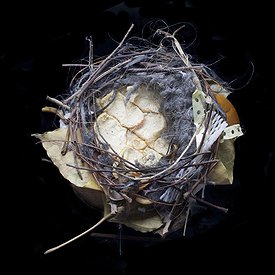 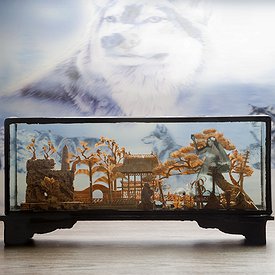 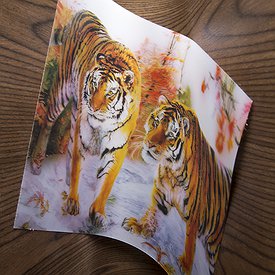 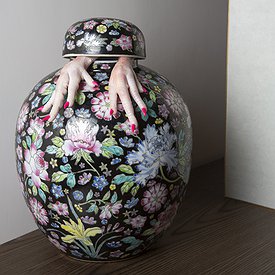 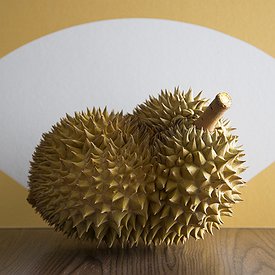 Raw Art Gallery is pleased to announce the opening of "Chicken Feet, Perfume & Tigers", the first solo exhibition of artist Yael Bronner- Rubin. Bronner- Rubin is a photographer and video artist that has completed her studies at the Midrasha School of Art in 2007 with excellence, participated in the Fresh Paint Art Fair young artists' greenhouse in 2011 and is currently studying for her MFA at SCAD, Hong Kong.

Her work focuses on installed still life's that combine a polished, seductive aesthetic with absurd, humoristic elements. The series of works in the exhibition was created during her time in Hong Kong. As her method of work relies on found objects from her surrounding, these works also represent her new environment and combine elements from Hong Kong culture. Nevertheless, these works do not deal with the subject of culture shock, as they deal with the reaction to exoticism. They study the merging points of the familiar (and the good?) with the strange (and the bad?) and seek to find when something foreign is accepted as alluring and exciting and when does it become intimidating and suspicious. From the same perspective, her works deal with causes of attraction, with the reasons that the eye finds aesthetic pleasure in a certain image.

The works seem like a lavish documentation of a girlish children's game in which they decided to collect all the small and pretty objects they come upon and place them inside decorated boxes. The dimensions of the photographed objects, as well as the relations between two and three dimensions are therefore illusive. They create non-contextual spaces, alluring small worlds, detached from the world in which they were created. Within the artistic program, this type of system appears to be a light-hearted agenda, deriving from intuitive, humoristic associations. Like a joke on their own expense, the playful elements in the works defuse the gravity of importance of the medium, the artistic tradition to which the works are connected to and the severe technique in which they were executed.

This may be seen as a hedonistic statement, reinforcing the object as an item with the sole purpose to provide joy. As such, it is also a controversial statement within the critical- aesthetic discussion. Considering the fact that the original meaning of kitsch (in German) is "useless" and that retinal attraction is commonly considered barbaric, lacking of judgment, it is interesting to examine what the criterions are to differentiate between what is considered high or low culture.

This point is supported by the fact that Bronner- Rubin's installmentsoften combine between natural and artificial materials. The combination raises questions about common conceptions of what is conceived to be "natural". It reflects how certain symbols change according to the context in which they are presented. If one studies the natural materials chosen by Bronner- Rubin (in this case- chicken feet and exotic fruit) it seems they symbolize exactlythis - the exotic and bizarre. While the fruit spurs a feeling of delightful wonder, the chicken feet look like something between human organs to those of an alien. Considering that in Hong Kong these chicken feet are sold as a street snack, they are even stranger to the Israeli palate. While chicken is commonly sold in Israel as packed and sealed chicken breasts, the thought of eating a different organ is disgusting (Bronner- Rubin even has a story about one time when she bought a chickendish from a take-away restaurant, and once she opened it, found to her horror a complete head of a chicken placed in the box). Consequently this raises the question whether it is more natural to eat a certain animal organ over another? It teaches nothing more than the difference between cultural eating habits. If so, the stunning fruit that Bronner- Rubin photographed and the chicken legs are the same, in the sense of the strange wonder that they project.
As for the artificial materials, these are objects from both the Israeli- Jewish- Middle Eastern cultures and the Chinese culture. Some are decorative, nonfunctional objects, while others are religious items such as candlesticks, an urn, etc. As the latter are placed in the same hierarchy as the decorative objects, it raises thoughts about the value of the object in consumer- culture. Although it is highly criticized it is also valued, as it gives value in return to its consumer. If we reflect on the history of death rituals, it is common knowledge that it has always been this way. The body was buried with objects to take to its after-life or resurrection. In addition, those same objects helped archeologists characterize the cultures where they were found, as well as the status of the deceased. If so, though we tend to be cynicaltoday towards the concept of the object, it cannot be denied that it holds great significance.

In contemporary times, the most evident advocate for this recognition is of course Warhol, along with the Pop Art movement. Today, half a century after Warhol, it is clear that he predicted the gaining control of capitalism on our lives in an almost frightful manner. However it seems that in extremely objectified times such as today, it is no longer possible to discuss an icon such as, for example, Coca Cola. It appears that a concept like Coca Cola, relies in present times on glory days of past, it is no longer a solitary monarch. Rather it is one of many popular items. It's not that there is no popular culture today, it just isn't safely limited in one definition- it exists within the economic, ecologic, social discourse. Icon status has changed since Warhol in the sense that we know too many things about the product to really adore it.

For this reason, one may find in the playful humor of Bronner- Rubin's work, a realistic suggestion that while it accepts capitalism as a part of life, it does not sanctify it (or objects- whether religious or secular). Another conclusion is that the collection, the assortment, may be seen as a more accurate representation of contemporary life (as opposed to the icon). The assortment is inevitably individual, since every man chooses differently from the supply at hand. Of course this supply is also restricted by economic and political institutions, but it is interesting to think of an option of creating individuality through choice, from within the dictated structure of society. 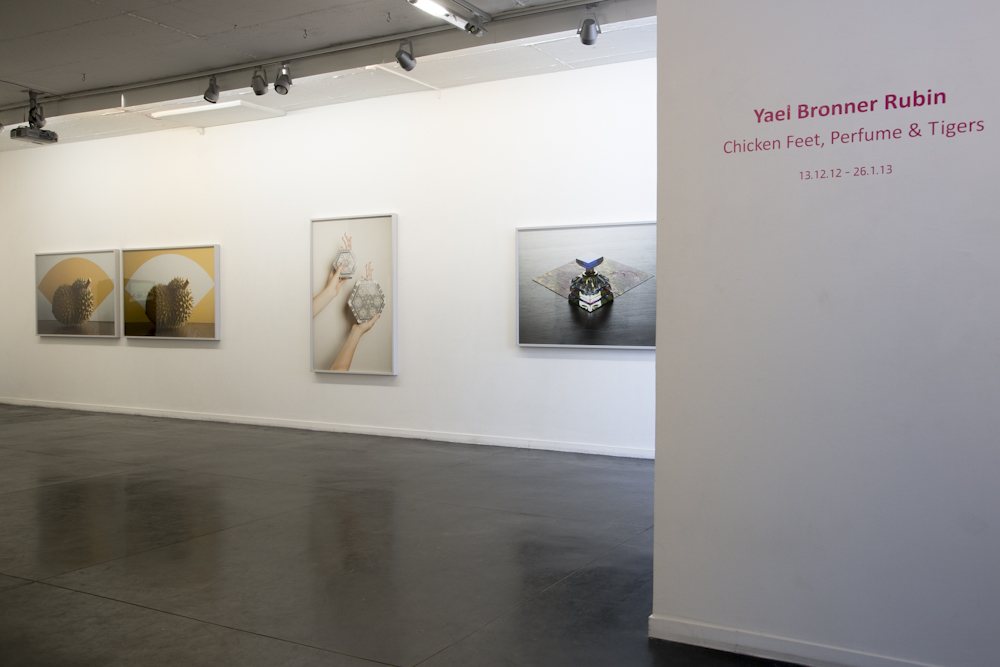 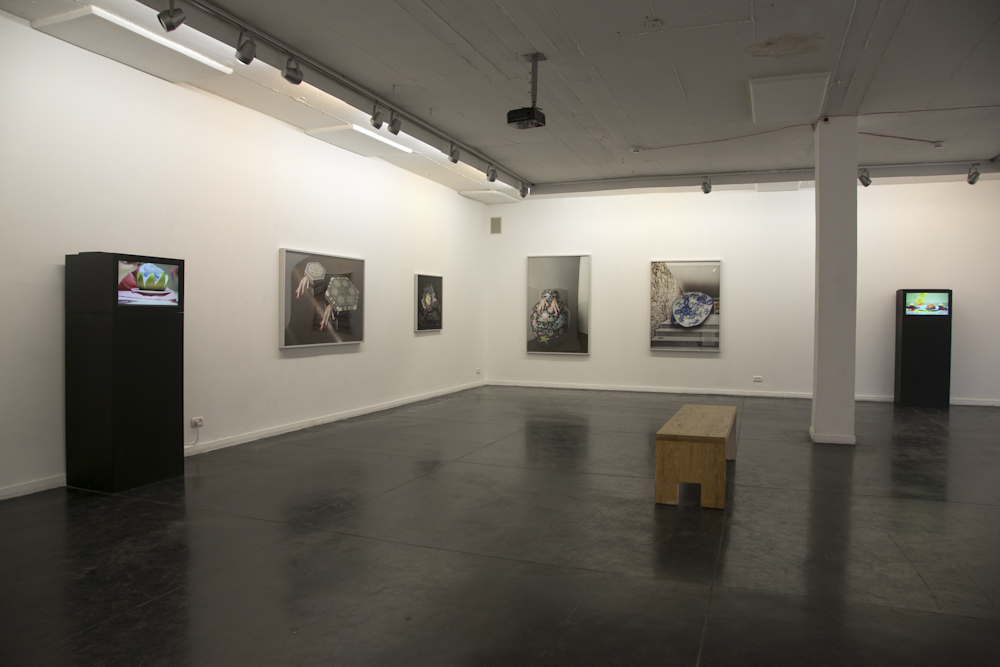 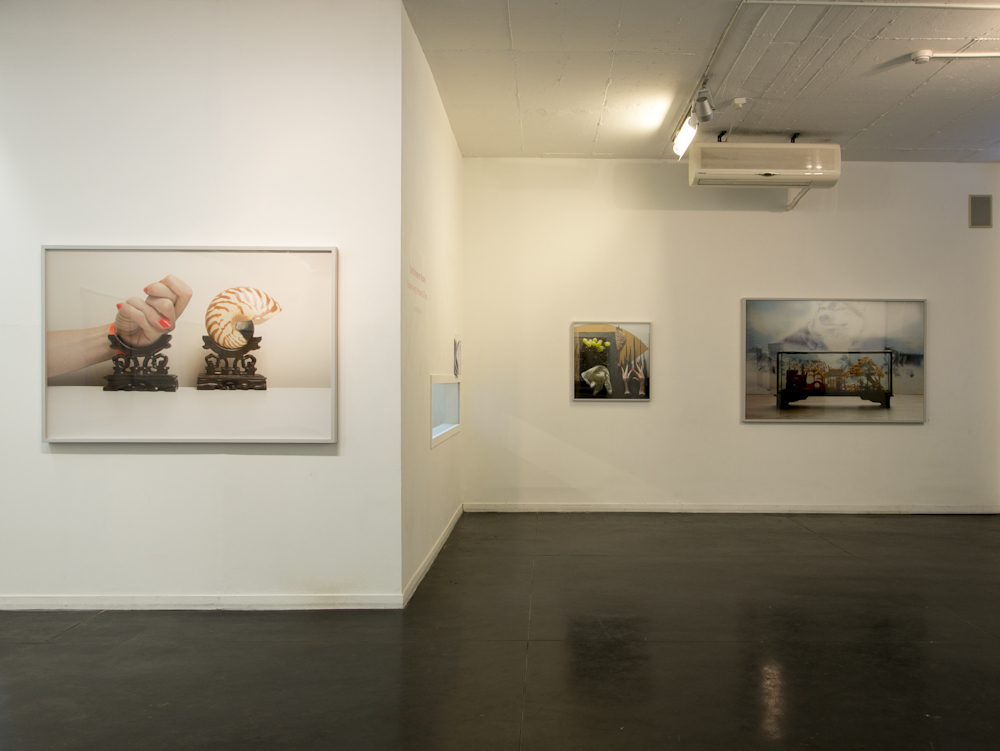 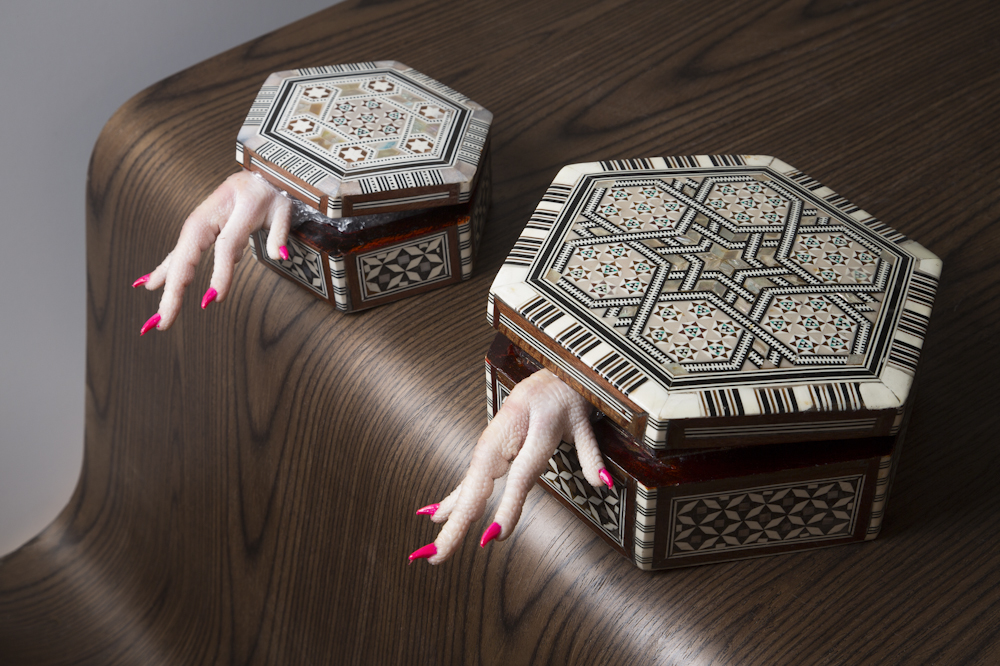 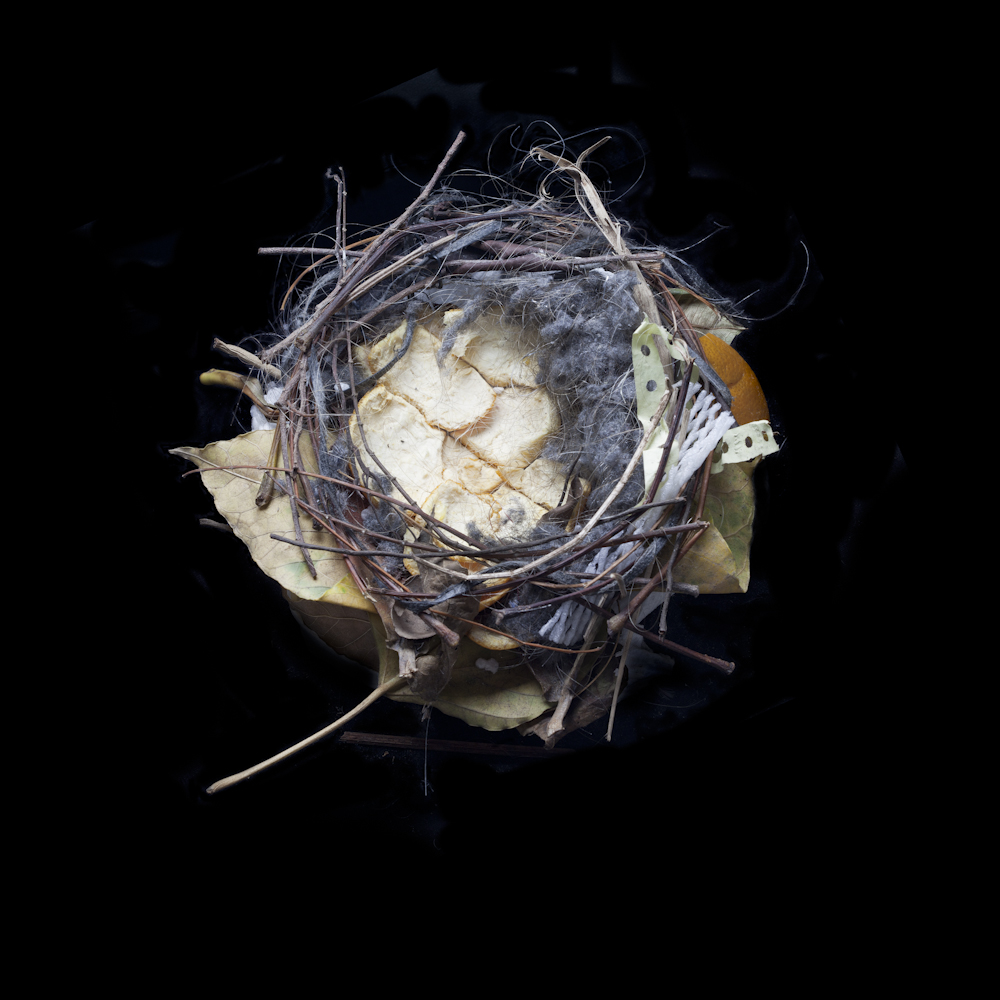 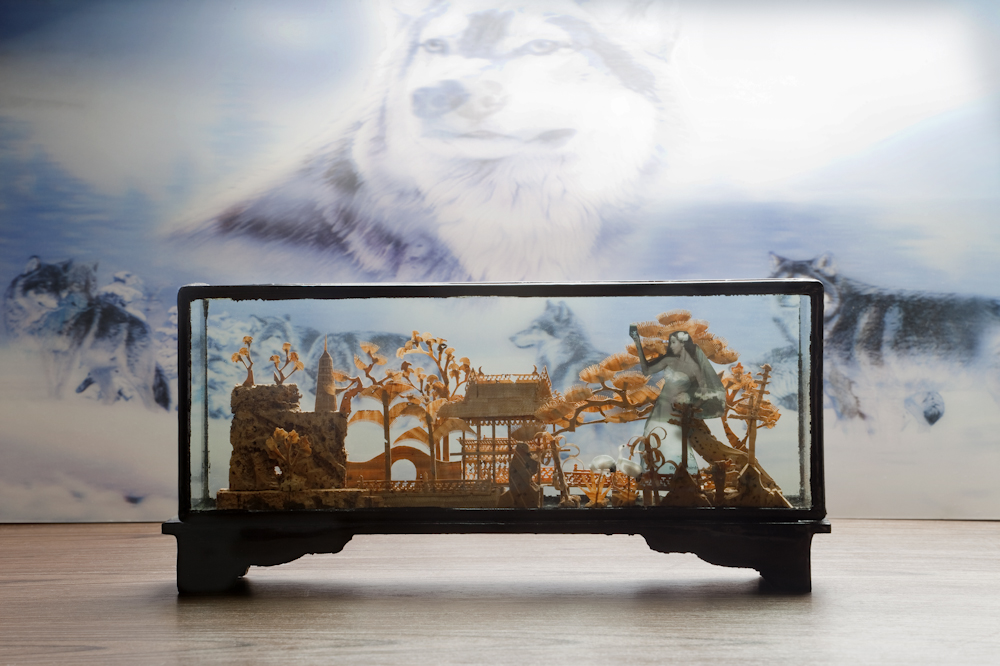 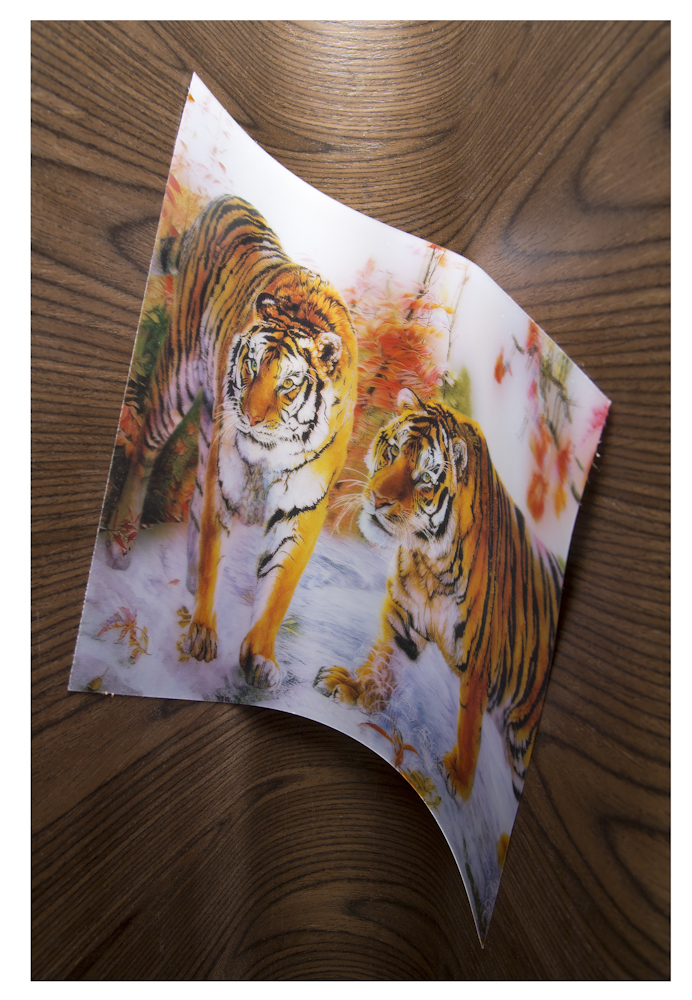 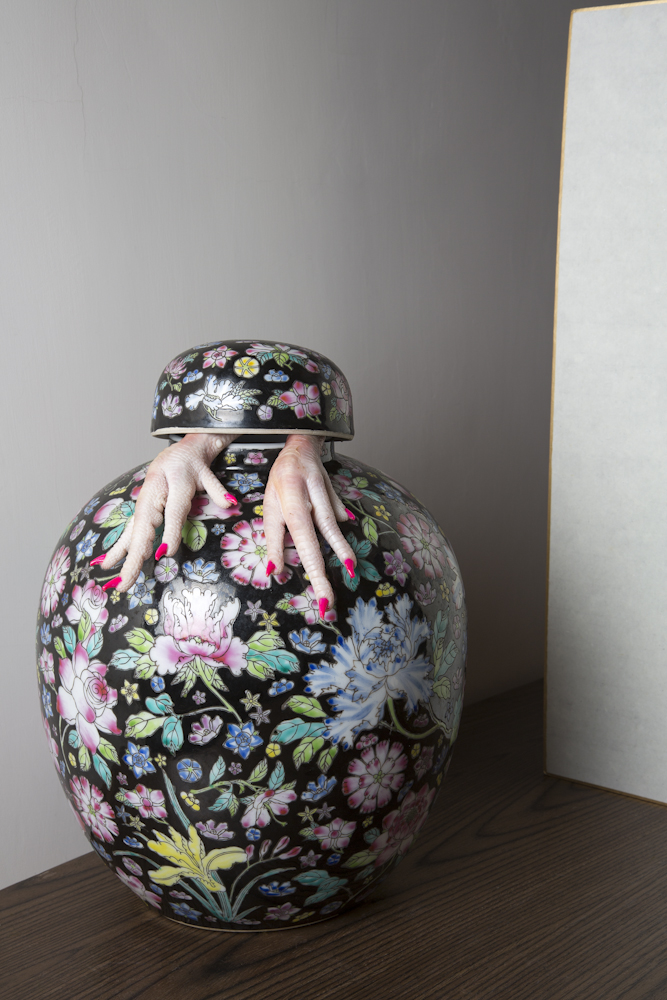 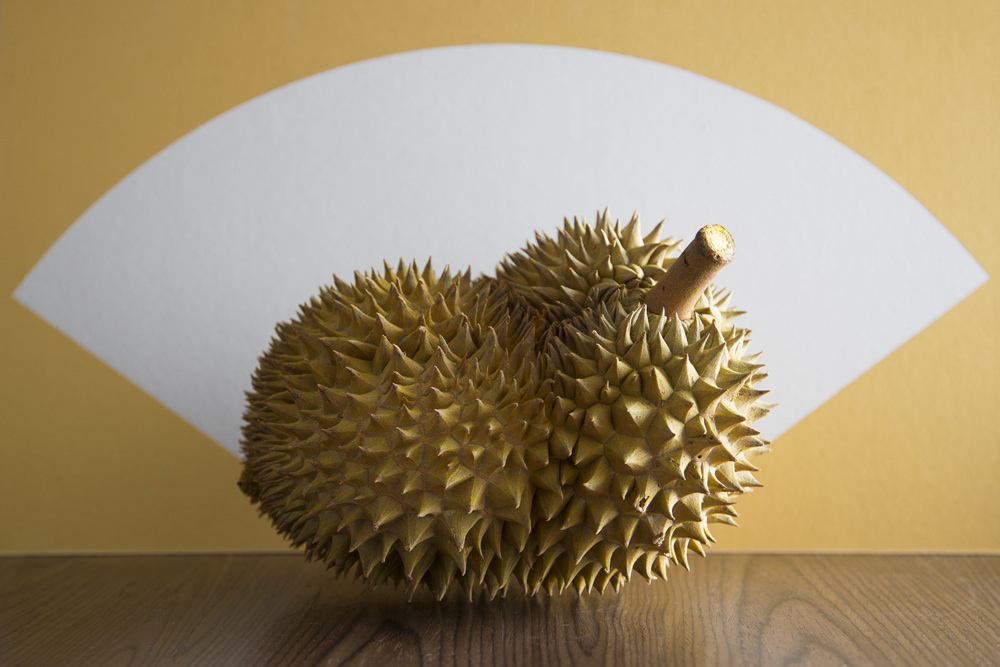