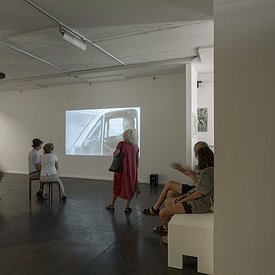 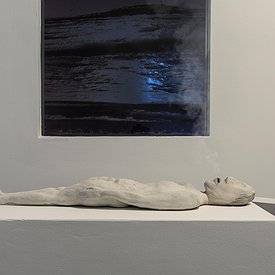 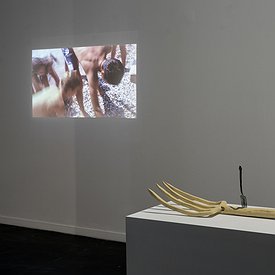 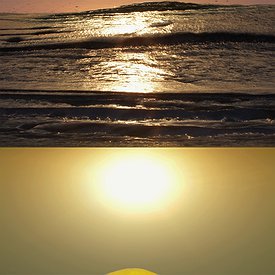 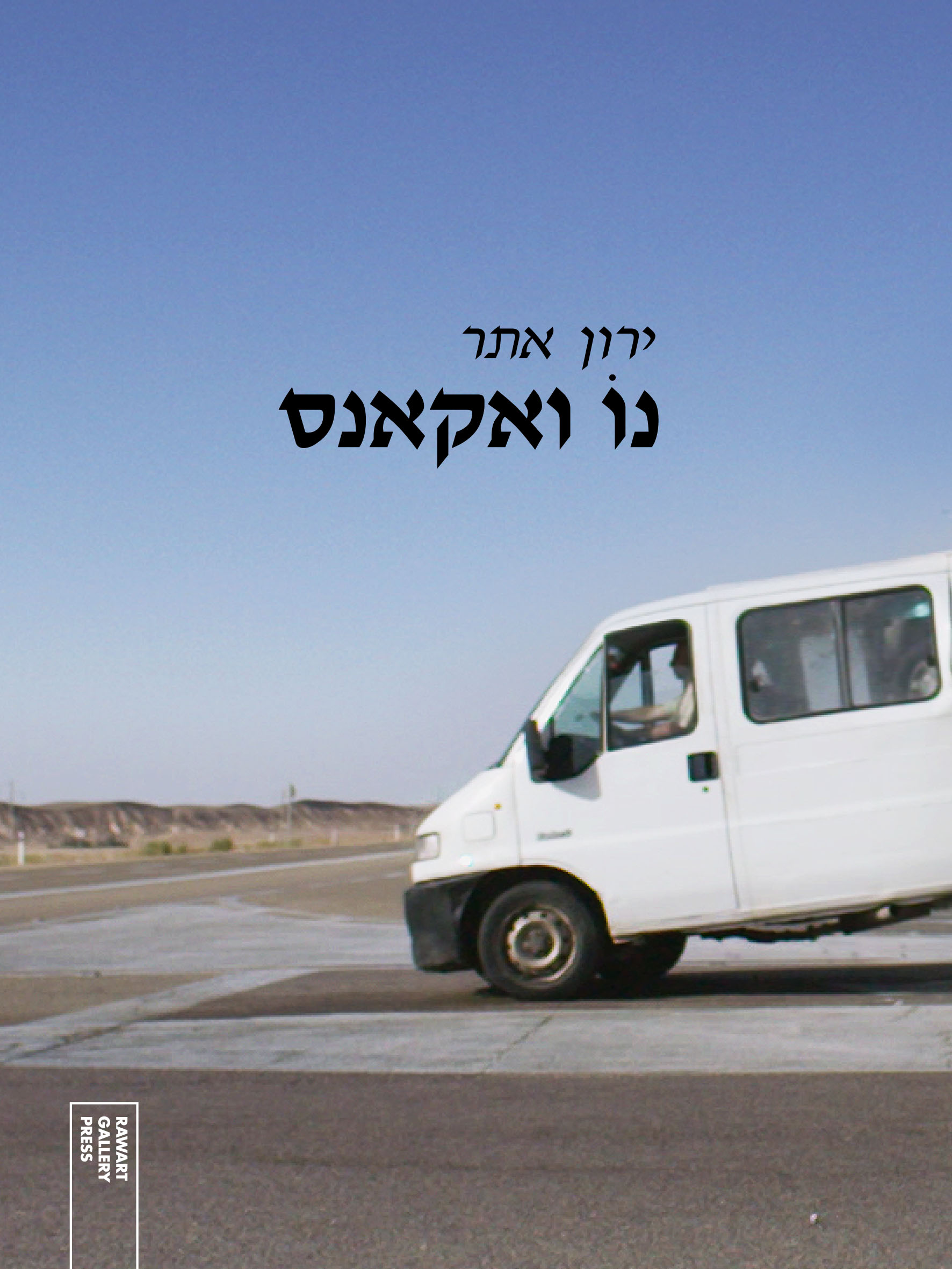 A sunset, a stoning, a crash, a plunge, a breath. Yaron Attar's solo show at RawArt Gallery in Tel Aviv lingers on such events and recreates them as situations through combinations of image and matter. A pair of sculptures, an installation based on a printed image, and two video works converge under the title "No Vacance" - there is no vacation, no vacancy; But perhaps this is just the beginning.

A clay male figure lies on top of a device, its mouth exuding steam, is a work in which Attar reverts to archeological visibility and materiality and to the ideology surrounding it. The exhaling inanimate object and the mechanism that breathes life into the clay are the ones who are performing this shift from a mythic idol into a figure that requires approaching, that needs replenishment and is dependant on nothing more than a simple device reminiscent of a kettle.

A video, shot on the Aegean coast in Montenegro, peers from below at a band of children holding pebbles and stones. Boys and girls in a resort, in the sun, crowding around the stones, chasing a large insect. Their laughter and excitement all revolve around the possibility of squashing the invader.

Another video work takes vacationing to the extreme. Two men drive on desolate roads alongside other cars and the hills of the Negev desert. The drive, as always, suspends time and freezes it into a cinematic realm. The two cars come together in a severe collision, a rear-ender in which one vehicle is completely merged into the other, and both drivers are lying motionless in them. The work navigates among familiar visual representations of road crashes that had been charged with various radical and cultural meanings, from Goddard's Weekend to Cronenberg's Crash. Attar uses the crash as a moment of union and release, yet one that insists on marking the banality of its very existence as well as its cinematic depiction. More than a catastrophe - a trauma of motion and standstill – it is a moment of new possibilities: to stop in the middle of a frozen hybrid space, to contemplate causes and consequences, touching and detaching, borders and their breaching, intent and randomness, masculinity and sexuality, what has been lost and what is created.

This work, like the rest in the show, comes into being through negotiations between aesthetical syntaxes and expressions and physical experiences. The gaze and the body replace each other as the start and end points. "No Vacance," whose title already contains a double ending, seeks breaches and crises in regimes of borders, security, and the segregation of person and image.

Yaron Attar was born in Israel in 1979, and he lives and works in Tel Aviv. He holds a degree in advanced art studies from Hamidrasha Art School, Beit Berl and a BFA from Bezalel Academy of Art and Design. Attar has had solo exhibition at venues such as Cabri Gallery, The Kibbutz Art Gallery, and Hezi Cohen Gallery in Tel-Aviv. Attar's works has been included in various group exhibitions in venues such as The Israel Museum, Jerusalem, Kunstwerk Carlshütte, Germany, The First Tel-Aviv Art Biennial, the Herzelia Museum of Art, the Genia Schreiber Tel-Aviv University Art Gallery, Subvision Kunst Festival, Hamburg, MoBY (Museums of Bat Yam), Tampere Film Festival, Finland, and Kunsthale Faust, Hannover. 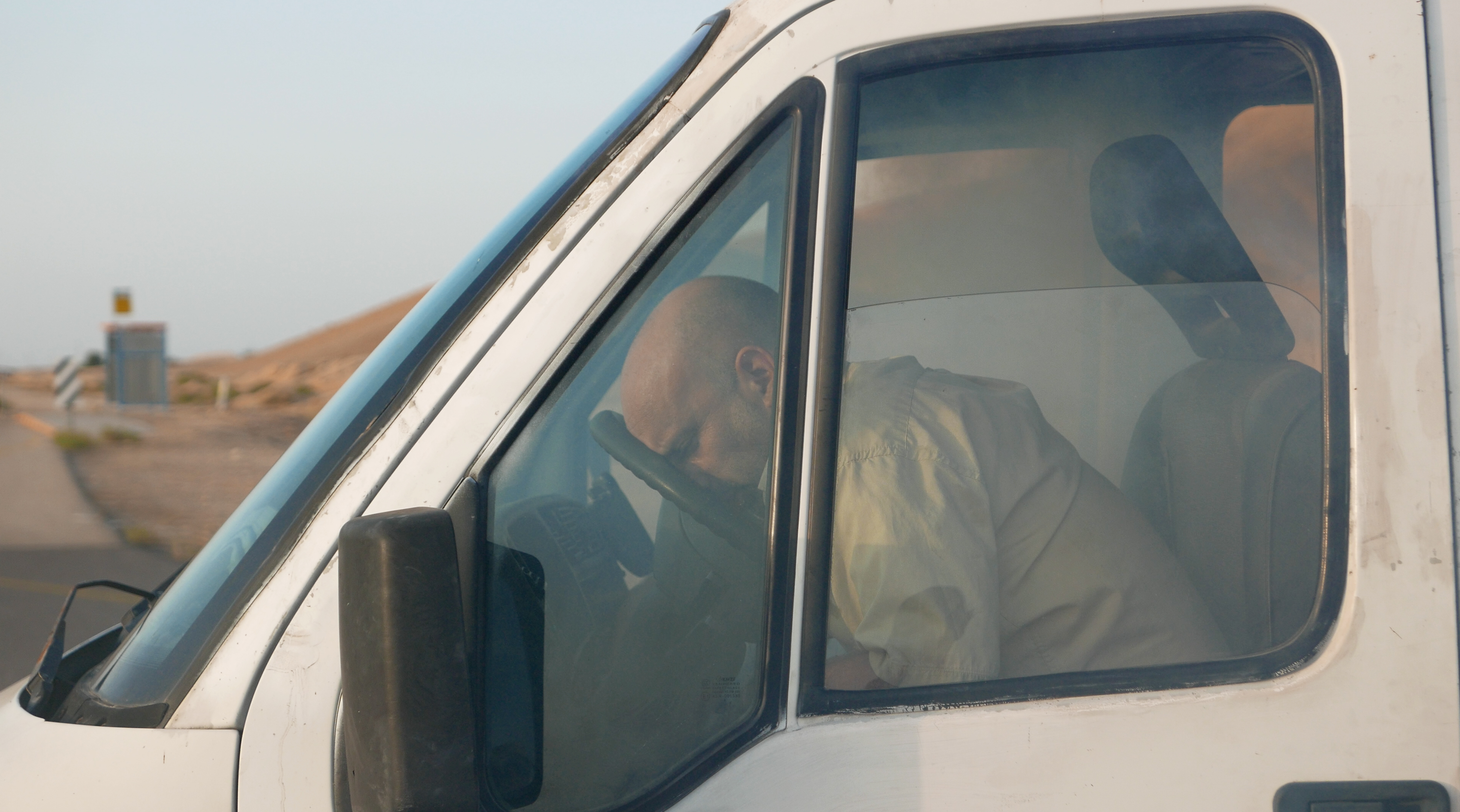 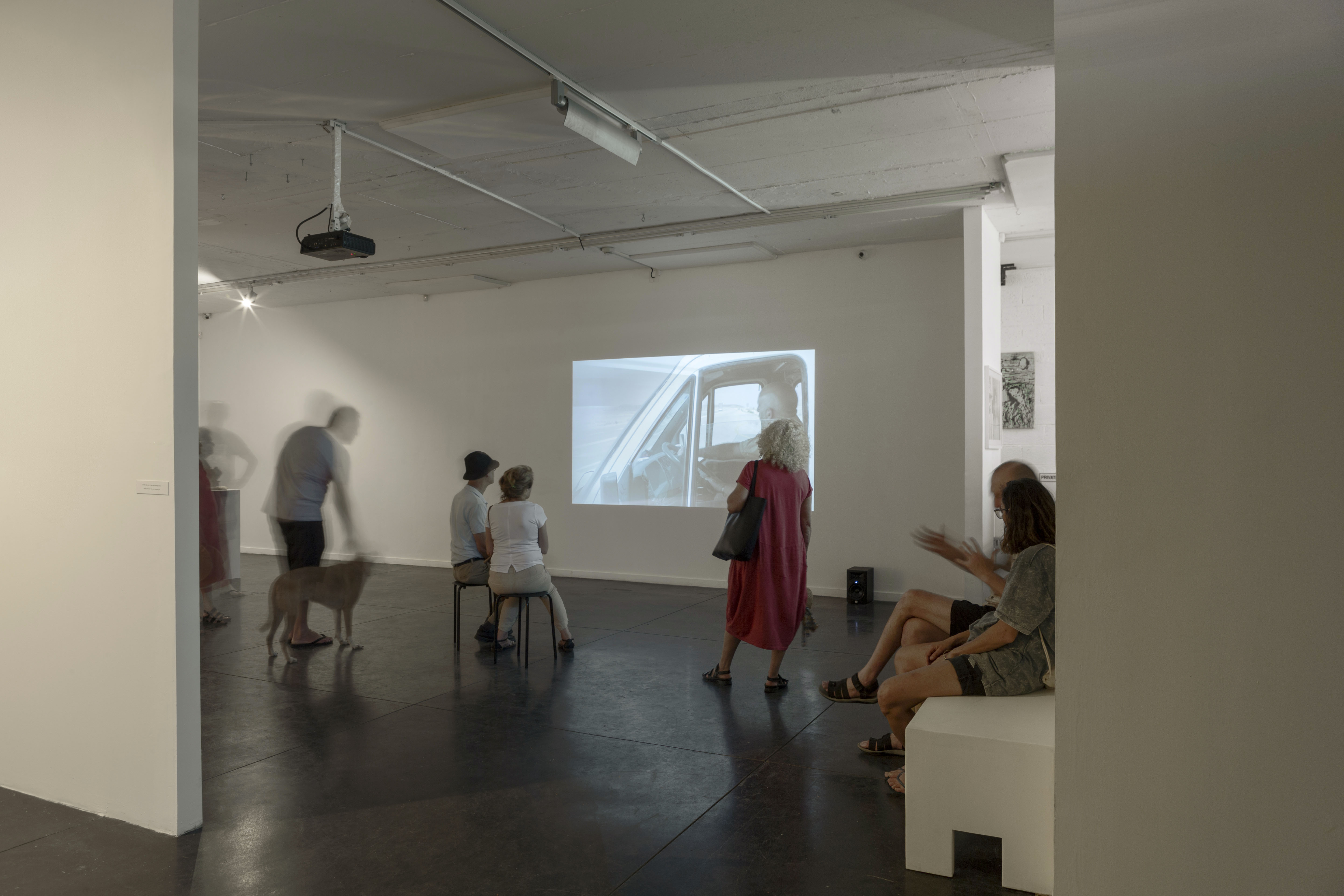 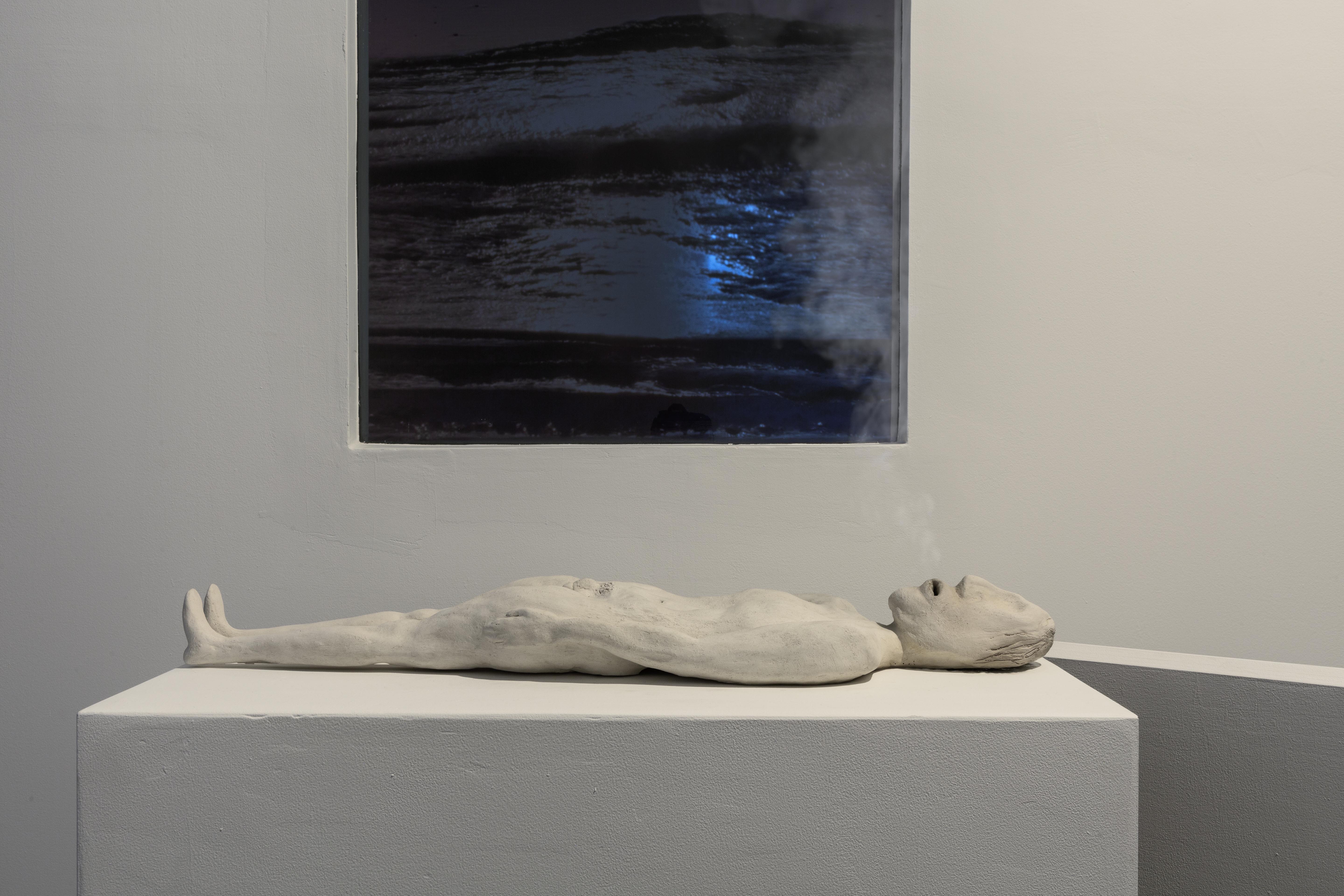 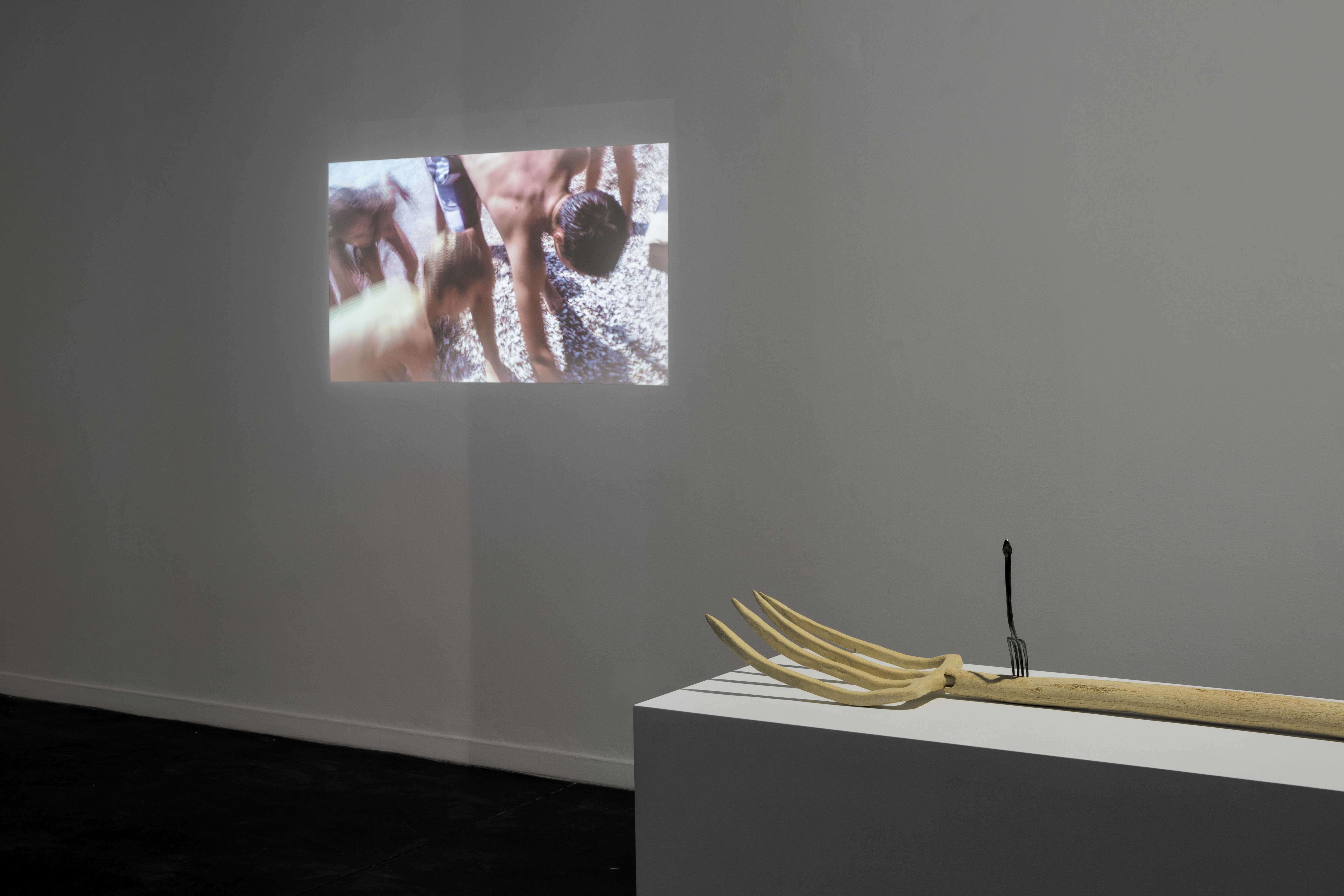 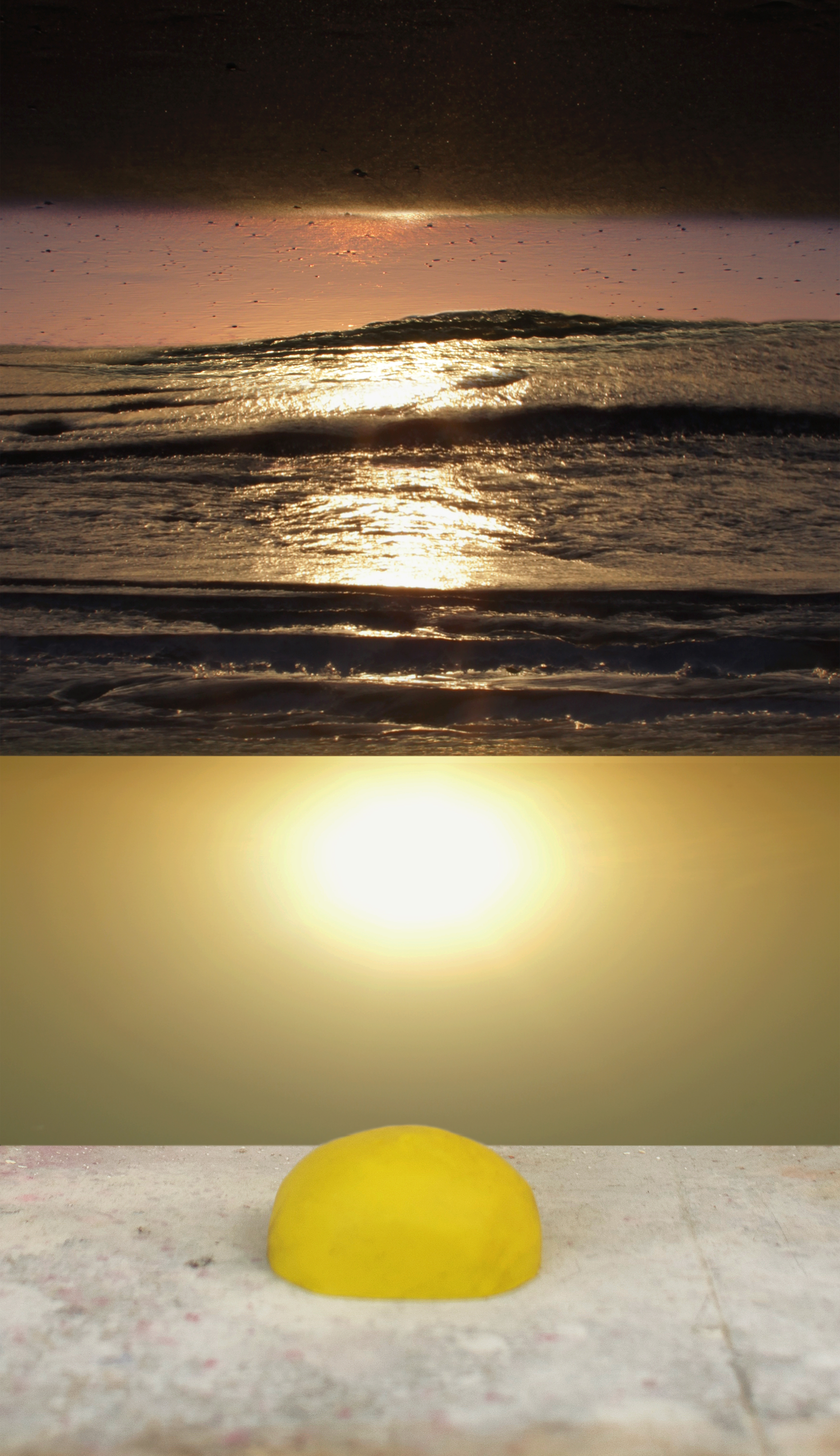