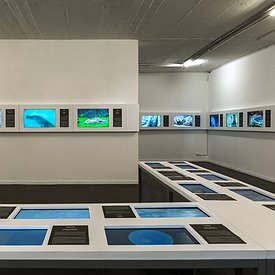 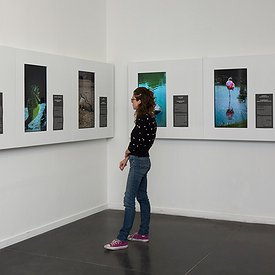 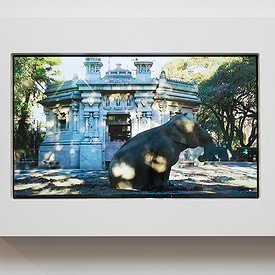 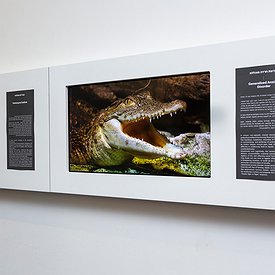 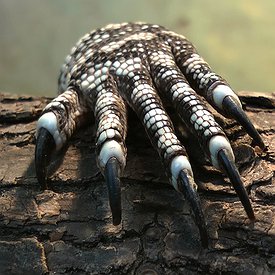 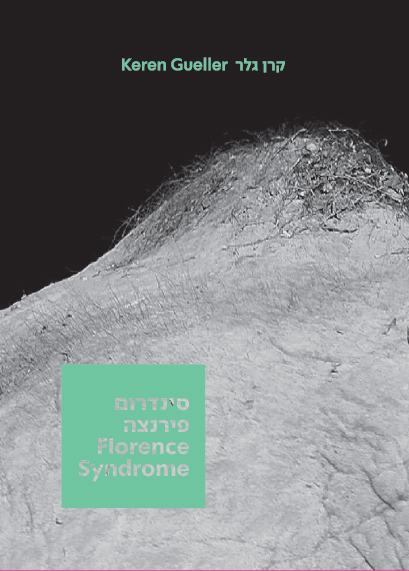 Gallery talk with the artist and the curator will be held on Saturday, December 10 at 12:00

The correlations between word and image, definition and behavior, phenomena and category, stand at the heart of Keren Gueller's solo show. Its title, "Florence Syndrome," places these tensions within the context of art and its effects. The title points to the psychosomatic syndrome, also called hyperkulturemania or Stendhal Syndrome, which was named after the 19th century French writer whose travel journals describe the ecstasy, heart palpitations, "nerves," and faintness that overcame him when looking at a Giotto's mural in a Florentine basilica. Even though the name "Florence Syndrome" was only given to this disorder in the second half of the 20th century, this "tourist illness" that undermines one's control and grip over reality in the presence of artworks, has been described in numerous texts for centuries.

A video installation composed of 45 video works, this exhibition is the result of a long-term visual and conceptual research, during which the artist filmed a variety of animals in different environments. Gueller has edited the materials she accumulated over the years into short segments, each focusing on the behavior of a different animal, so that its corporal gestures take up most of our attention.

Each of the animal clips is accompanied by a short text that coldly describes a certain psychological disorder. We have a delusional rhinoceros, an alligator that suffers from panic attacks, an exhibitionist bat, lions with chronic sadness and an ex-circus elephant with PTSD. The juxtaposition of these texts and images, together with the multiplicity of screens and the repetition of the animals' physical gestures, turn these animal documentations into a demonstration of what we call "mental disorders" and their diagnostic mechanisms. Gueller's actions emphasize the way humanity classifies different behaviors as abnormal, thereby producing the norm through what it excludes from it.

In Gueller's works, the abnormal or the deviant is coupled with a video documentation of an animal – one of man's ultimate Others. The clips that depict animals in captivity stand out, pointing to human inflicted confinement, which is also the condition that enables our uninterrupted gaze at the animals. The rhetorical means that Gueller uses produce an active spectator who defines and categorizes; who is curious or panicked; who identifies with the disturbed animals. In Gueller's spectacle of signs, the human is mixed with the animal, and the visual with the textual, while mechanisms of definition, demonstration and control are constantly reproduced, as are structures that create affects (symptoms) of humor, distress, and suffering.
The exhibition is accompanied by a catalog with essays by Yair Garbuz and Rivka Warshawsky.

Keren Gueller (b. 1976) lives and works in Holon. A 2003 MFA graduate of the Bezalel Academy of Arts and Design and The Hebrew University in Jerusalem, Gueller creates experimental video works, sculptures and installations, which explore human and animal behavior, as well as its surroundings. Gueller has had solo exhibitions at Kav 16 Community Gallery and Tmuna Theatre in Tel Aviv, Beeri Kibbutz Gallery, Kfar Saba City Gallery, Haifa Museum of Art and Ramat Gan Museum of Israeli Art. Her work has also been exhibited in various group exhibitions at The Israel Museum , The Herzliya Museum of Contemporary Art, MoBY (Museums of Bat Yam), Kulturhuset Stockholm, The Digital Art Lab in Holon, and The Video Art Festival in Berlin, among others. 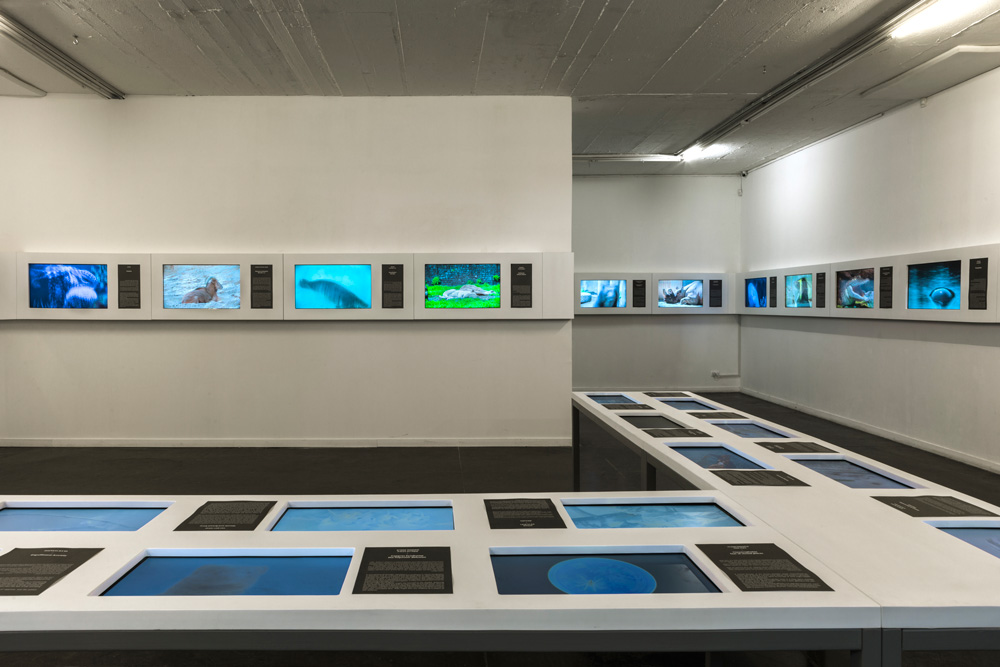 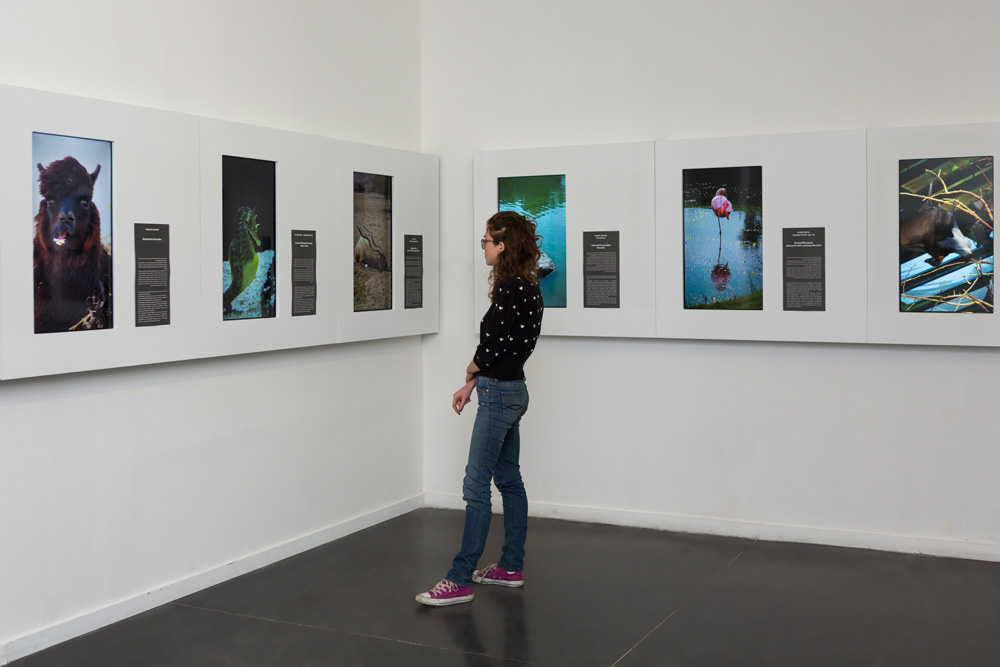 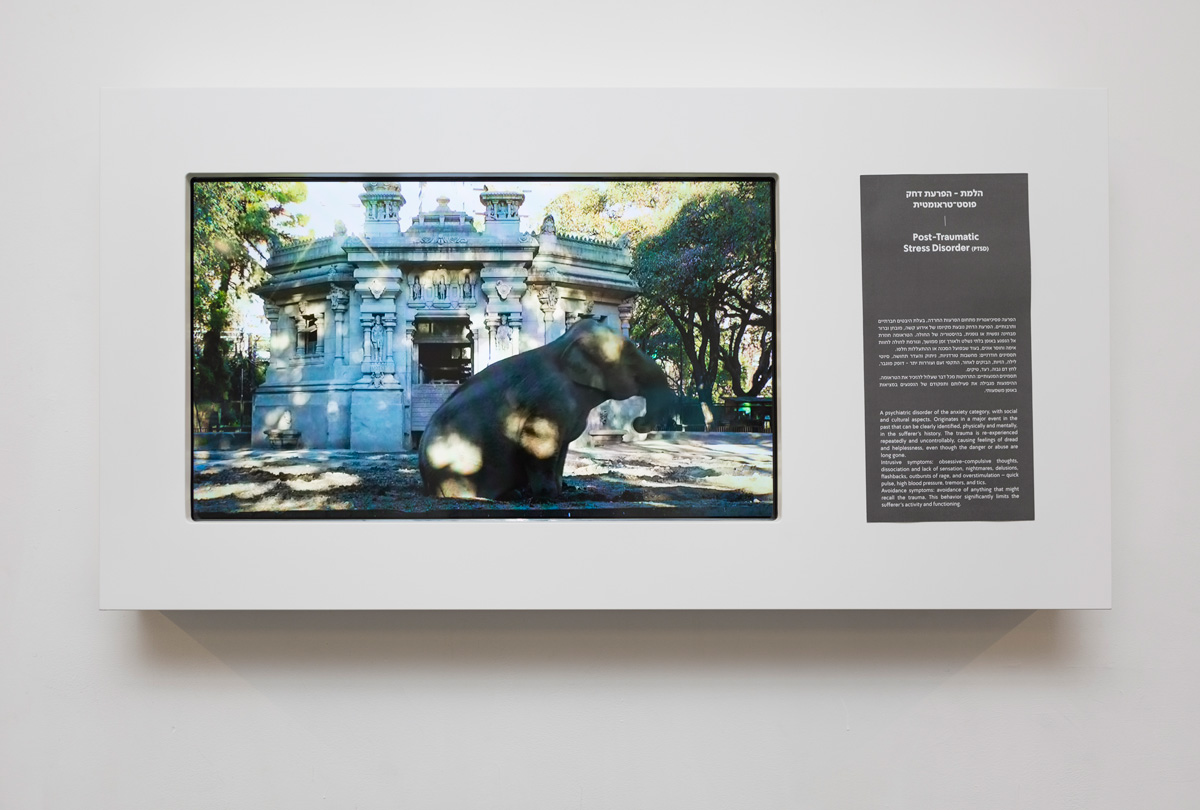 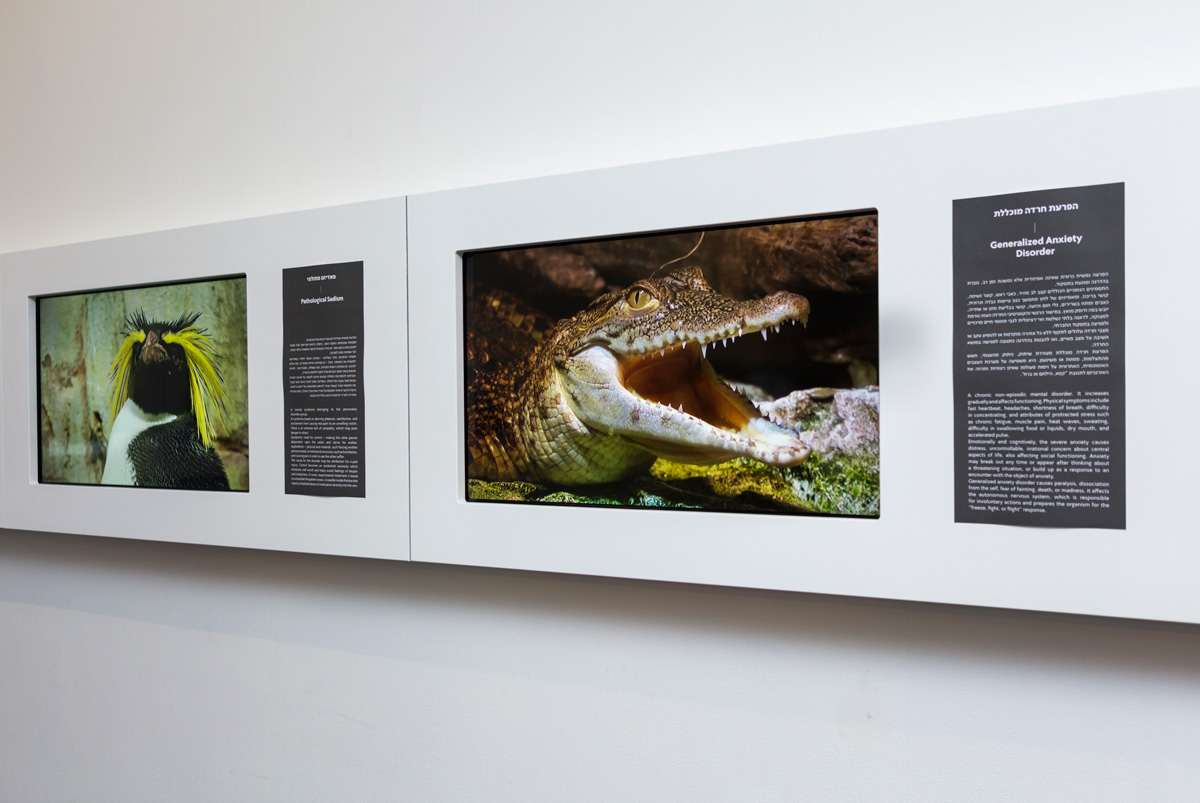 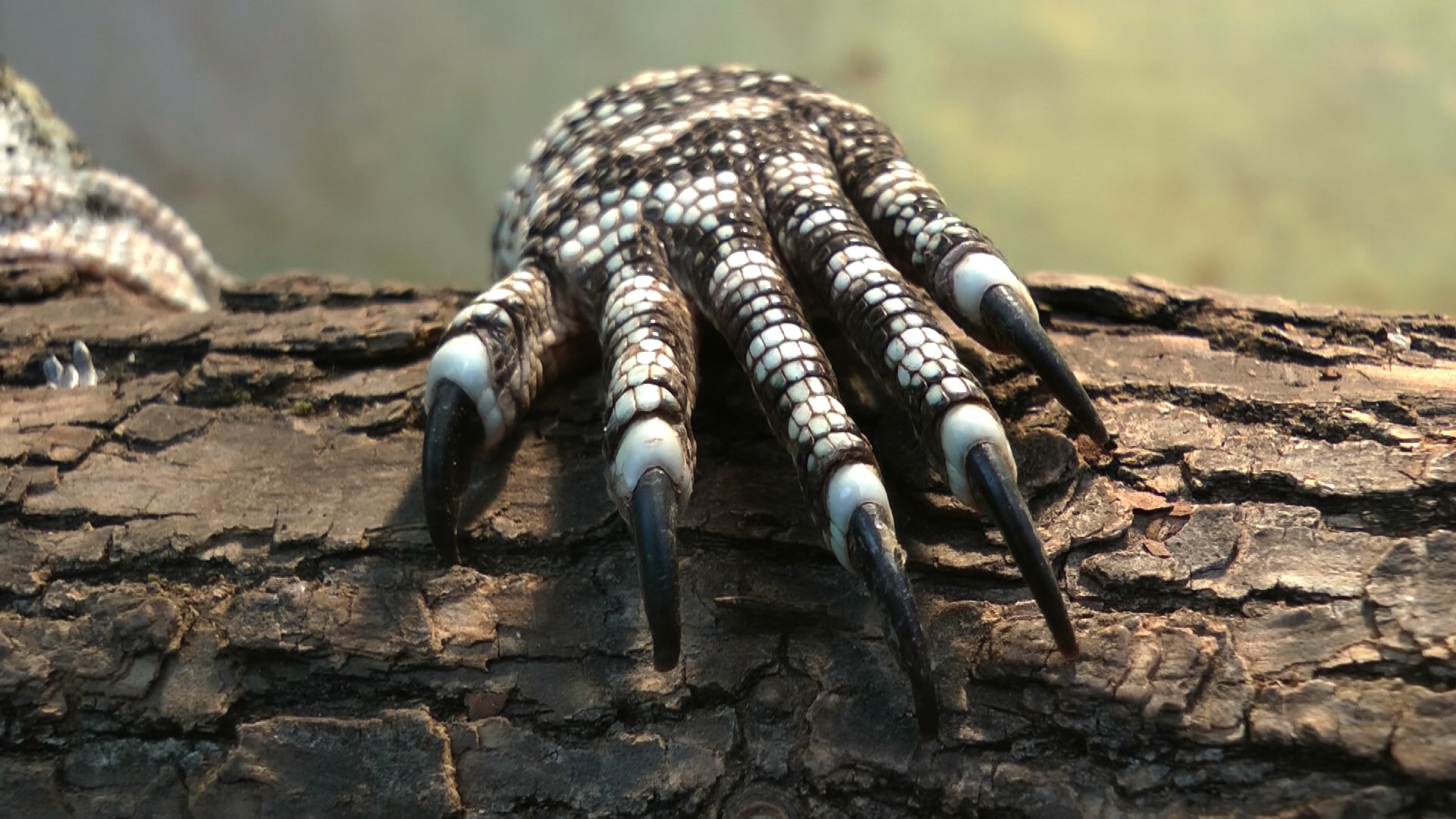